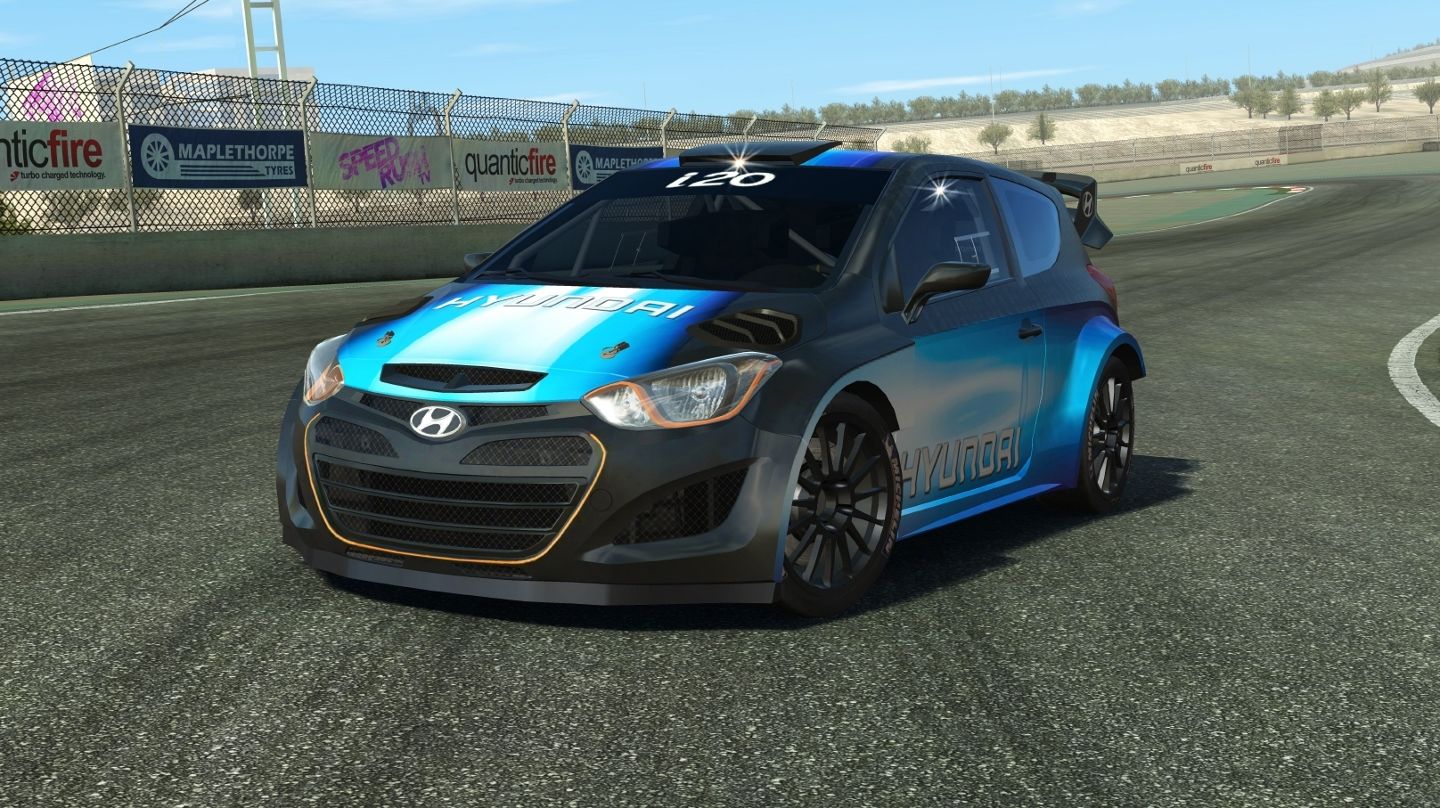 
November 21, 2013 – Hyundai Motor Company’s i20 World Rally Championship (WRC) car will be featured in EA’s (Electronic Arts) popular ‘Real Racing 3’, a mobile-based racing game. This vehicle is now available in the roster for all users who download the free-to-play mobile game through Android or iOS.

To celebrate this and Hyundai Motor’s kickoff to WRC as of 2014, the automaker will launch a competition that will run from November 21 to December 11, 2013 through the mobile game.

The gamer who achieves the fastest ‘time attack’ record with the Hyundai i20 WRC car around the newly-designed Dubai Autodrome track will be the competition winner. The prize will be a four-day VIP trip for two people to attend the first stage of the 2014 WRC in Monte Carlo in January next year. The winner will also have the opportunity to visit Hyundai Motorsport’s service park and meet its rally team.

Hyundai Motor will be bringing the game to life by inviting the public to compete ‘live’ on the Hyundai billboard in London’s iconic Piccadilly Circus.

Members of the public who want to show off their racing skills and see their faces up in lights can visit Piccadilly Circus on selected dates over the period of the competition to take control of the i20 WRC car and experience Real Racing 3 on the big screen.

This promotion will be available at Piccadilly Circus on the following days:

Electronic Arts, a leading global publisher of video, digital and social games, released Real Racing 3 in February 2013, and Hyundai’s i20 WRC car is featured in the latest update available to download now.

Known for its realistic high-quality graphics and asynchronous multi-playing function, EA’s Real Racing 3 has been downloaded more than 60 million times since its launch.

Established in 1967, Hyundai Motor Co. has grown into the Hyundai Motor Group, with more than two dozen auto-related subsidiaries and affiliates.  Hyundai Motor - which has seven manufacturing bases outside of South Korea including Brazil, China, the Czech Republic, India, Russia, Turkey and the U.S. - sold 4.4 million vehicles globally in 2012. Hyundai Motor, which employs over 90,000 worldwide, offers a full line-up of products including small to large passenger vehicles, SUVs and commercial vehicles.
Further information about Hyundai Motor and its products is available at http://worldwide.hyundai.com and www.hyundaiglobalnews.com.