After rigorous testing and analysis, the Hyundai iMax has been named Australia’s ‘Best People Mover’ for the fourth consecutive year, proving it to be in a class of its own.

Over 300 vehicles across 15 categories were assessed in the 2011 competition by the Australia’s Best Cars national judging panel, which included representatives from NRMA, RACV, RACQ, RAASA, RACWA, RACT and the AANT.  The exhaustive evaluation and assessment process focused on three main criteria: ‘Value for Money’, ‘Design and Function’ and ‘On the Road Performance’.

"Consumers are the real winners when it comes to the value presented by this year’s category winners,” said Executive Director of the AAA, Andrew McKellar.

When it comes to moving people plus their lifestyle accoutrements and luggage, iMax is a class leader providing a winning combination of practical design, functionality and low operating costs. With an eight-seat capacity, plenty of luggage space behind the third row, and a comfortable and well-appointed interior the iMax was unbeatable as Australia’s ‘Best People Mover’.

Mark Borlace, Australia’s Best Cars Chief Judge said, “The iMax stands out from its competition in three crucial areas which are important when considering a people mover – its ride and handling is as good as some purpose built people movers, it is one of only a handful of people movers that can genuinely transport eight adults with luggage and it is extremely functional.”

The iMax range starts from $37,290 MLP* and comes with the reassurance of a five-year / unlimited kilometre warranty 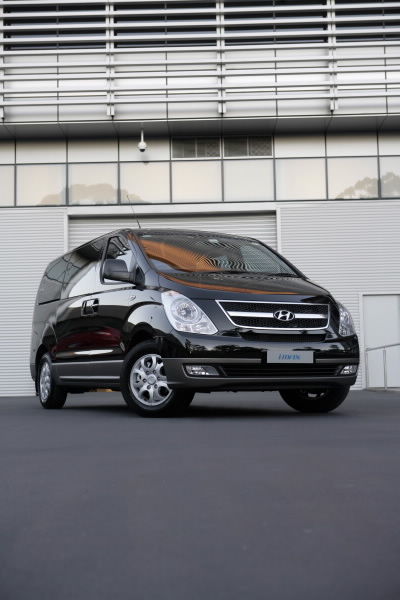