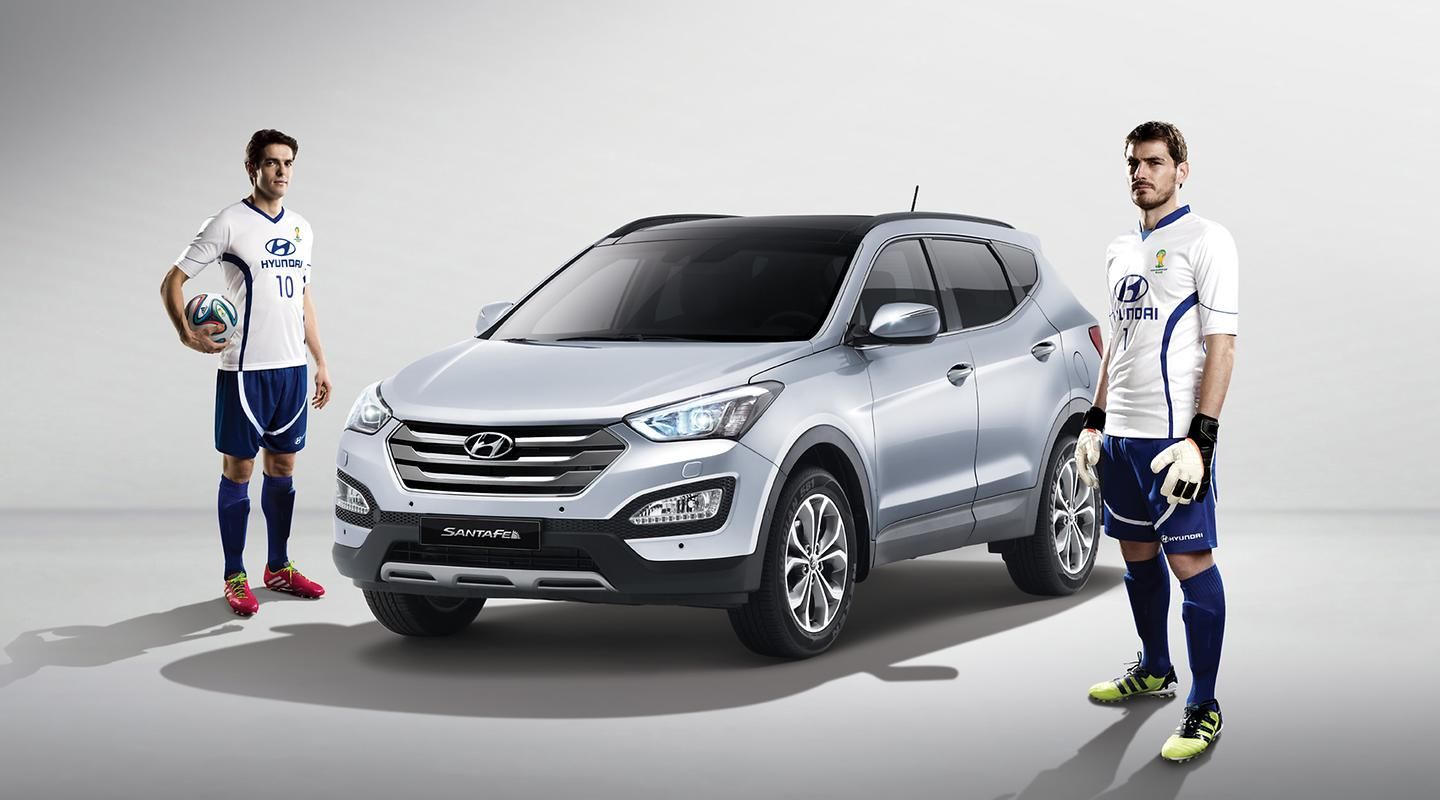 - Activities will build relationships between Hyundai Motor and football fans

“We are very excited to announce these legendary football stars as our World Cup Ambassadors,” said Mr. Tak Uk Im, Executive Vice President and Chief Operating Officer (COO) of Hyundai Motor Company. “Through Casillas and Kaká, we hope to share the passion and excitement of the tournament with every corner of the world, while once again showcasing Hyundai Motor’s commitment to the world’s most popular sport.”


Additionally, in Brazil, Hyundai Motor chose Oscar Emboaba as the local representative of the brand for the tournament.  Oscar is currently a midfielder at Chelsea F.C.

The Brand Ambassadors will play a central role in building relationships between Hyundai Motor and football fans, through a broad range of marketing activities this year. Activities will include television and print advertisements, digital marketing programs and on-site events.

Hyundai Motor’s partnership with FIFA began in 1999 and is currently set to run until 2022. Hyundai Motor has successfully supported major events such as the FIFA World Cup™ in Korea-Japan (2002), Germany (2006) and South Africa (2010), as well as other competitions such as the FIFA Confederations Cup. The successful sponsorship of international football has contributed greatly to Hyundai Motor’s strong and continuously-improving brand awareness and image.


About Hyundai Motor
Established in 1967, Hyundai Motor Company is committed to becoming a lifetime partner in automobiles and beyond. The company, which leads the Hyundai Motor Group, an innovative business structure capable of circulating resources from molten iron to finished cars, offers top-quality best-sellers such as Elantra, Sonata and Genesis. Hyundai Motor has seven manufacturing bases and seven design & technical centers outside of South Korea and in 2013, sold 4.73 million vehicles globally. With almost 100,000 employees worldwide, Hyundai Motor continues to enhance its product line-up with localized models and strives to strengthen its leadership in clean technology, starting with the world’s first mass-produced hydrogen-powered vehicle, ix35 Fuel Cell.