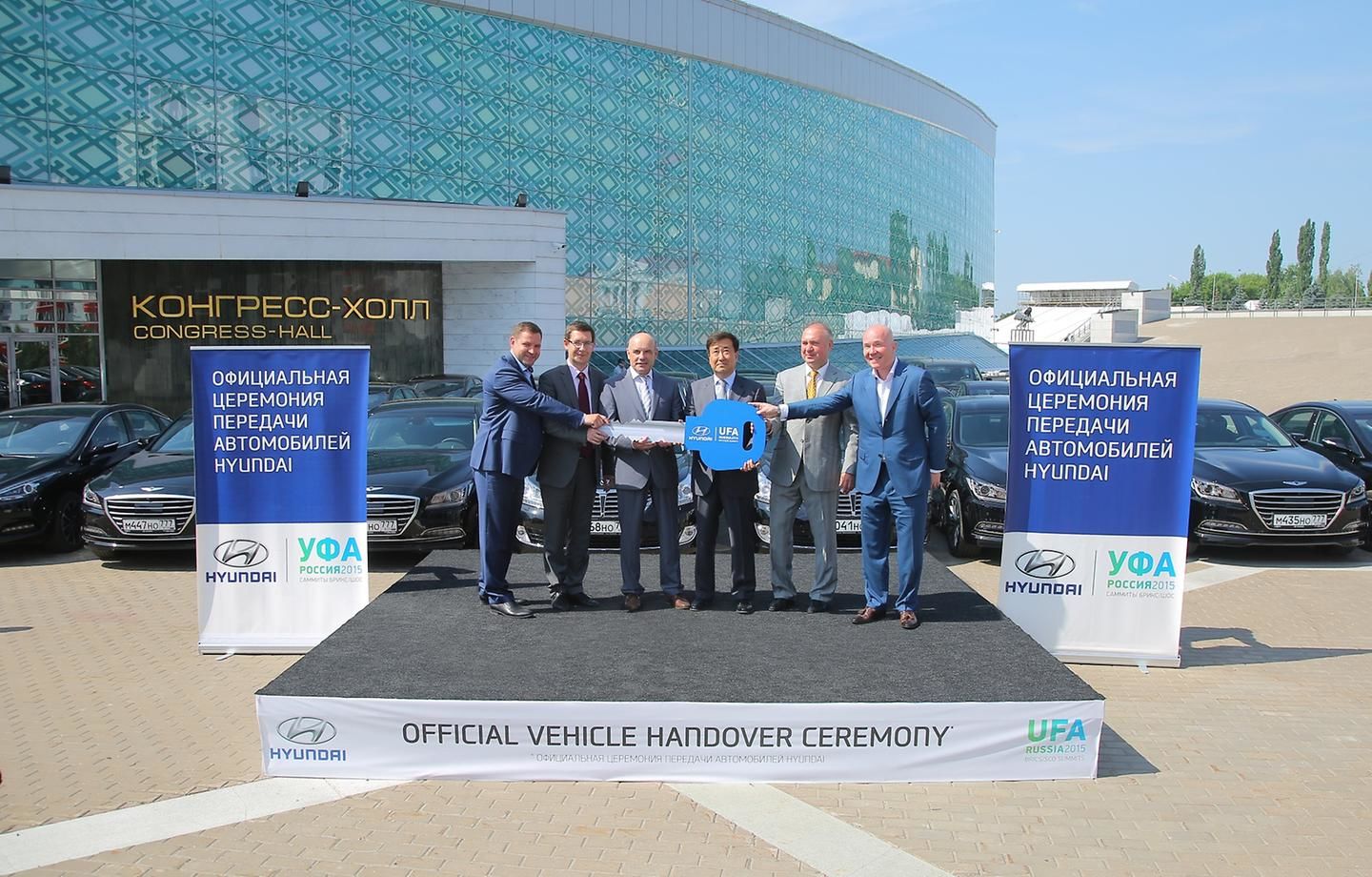 -  Hyundai Motor CIS delivers the official fleet of 232 vehicles of i40 sedans,
Genesis, Equus and H-1 minibuses for BRICS and SCO Summits

June 24, 2015 - Hyundai Motor CIS, a subsidiary of Hyundai Motor Company in Russia, becomes a general partner of the BRICS and SCO (Shanghai Cooperation Organization) Summits 2015 scheduled to be held from July 8 to 10, 2015 in Ufa, Russia.


Hyundai Motor CIS’s General Director Koo Young Kee said, “We are honored to become an official partner of
the BRICS and SCO Summit 2015 in Ufa and provide our cars for heads of states and distinguished participants. We believe that the Hyundai vehicles will be mutually beneficial for all parties, providing convenience and safety in all situations.”

About BRICS/SCO Summits
The BRICS/SCO Summits is a meeting between the heads of the states in BRICS and Shanghai Cooperation Organization (SCO). BRICS is an association of five major emerging national economies: Brazil, Russia, India, China and South Africa. SCO is a Eurasian political, economic and military organization founded in 2001 in Shanghai by leaders of China, Kazakhstan, Kyrgyzstan, Russia, Tajikistan and Uzbekistan. The summits will take place in Ufa, the capital of the Volga Republic of Bashkiria, from July 8 to 10. 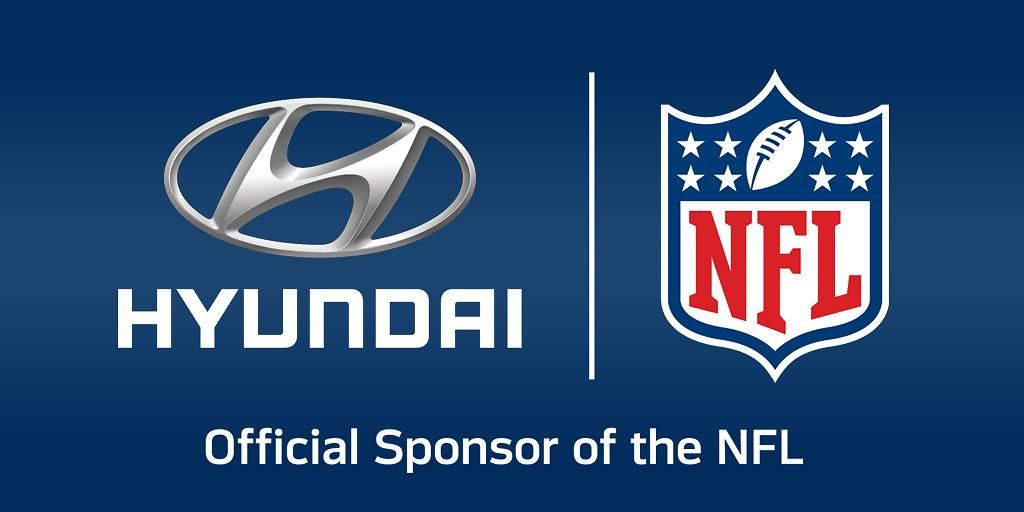 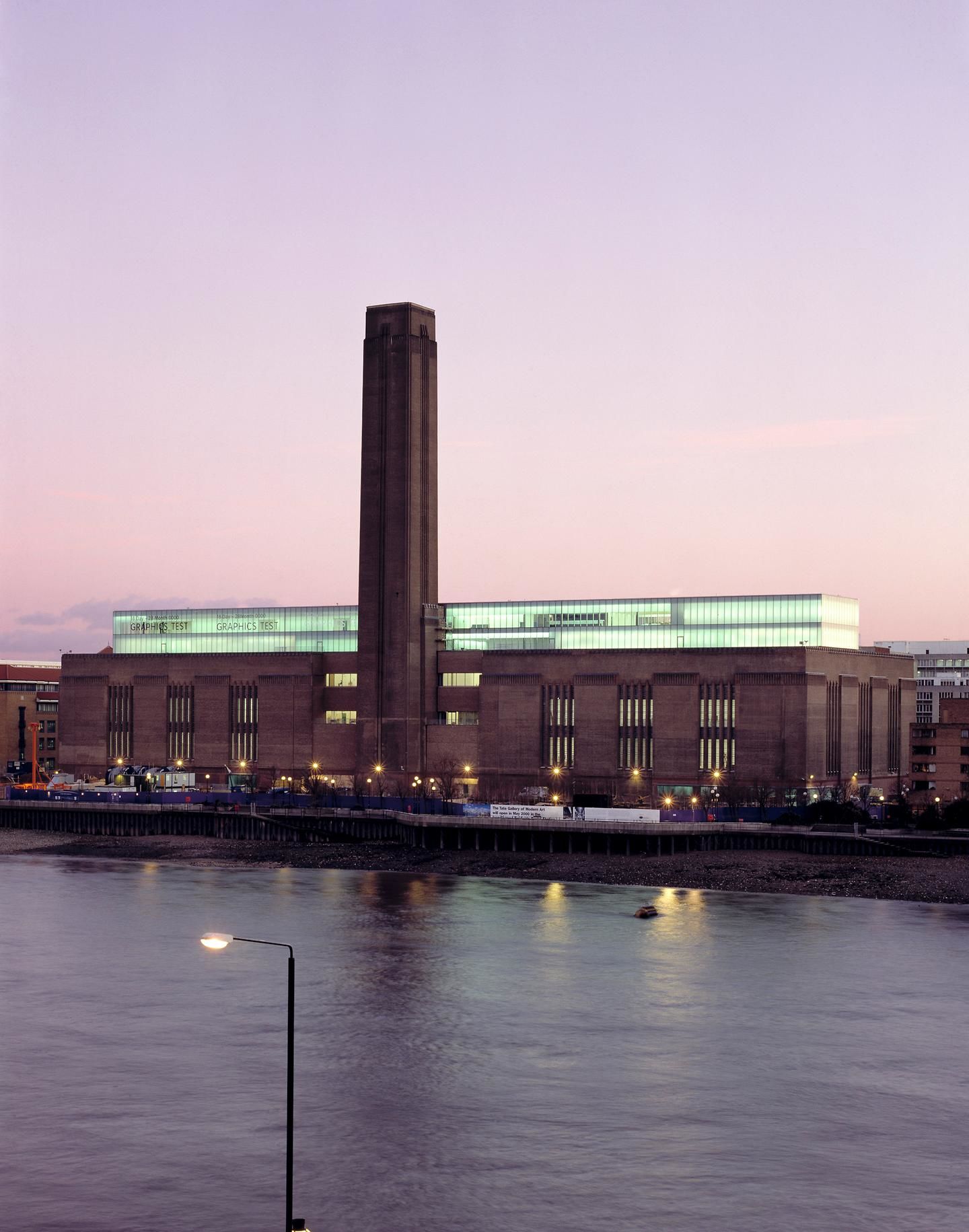