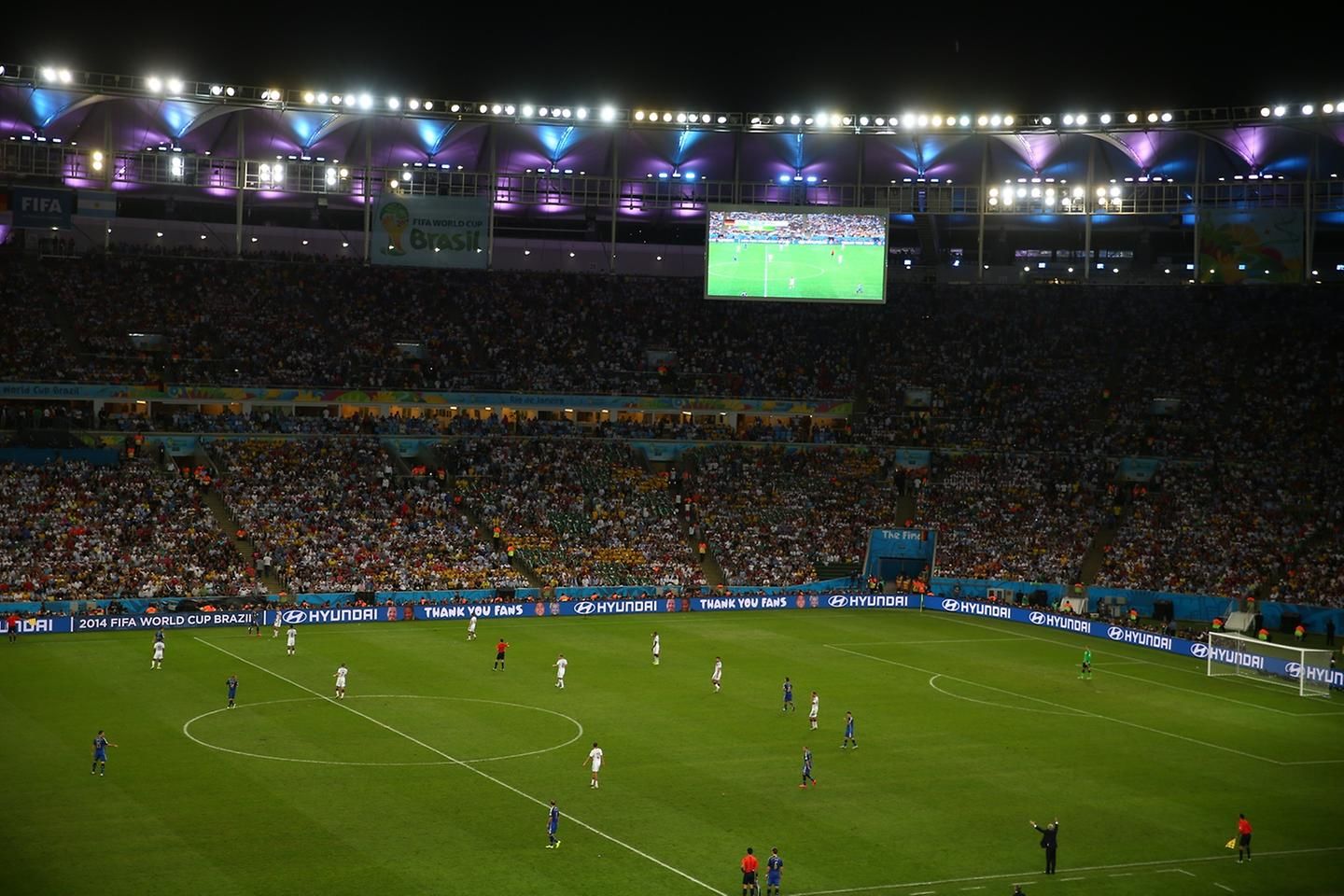 • With participation from more than 720,000 fans, photos of ‘Pin My Fan Park’ winners displayed during the final match
• Over 5 million football fans join Hyundai Fan Parks in five cities
• Hyundai Motor’s innovative programs contribute to making the World Cup a festival for all over the world

July 14, 2014 – Hyundai Motor Company, Official Partner of the 2014 FIFA World Cup™, made this year’s FIFA World Cup one of the most ‘social’ tournaments ever, as it continuously brought football fans together to celebrate the games and goals from Brazil. Under the concept of ‘Social World Cup,’ Hyundai Motor focused on developing programs that greater numbers of fans could actively participate in wherever they are.

As one of the results, more than 720,000 worldwide football fans shared their own ‘Fan Parks’ with others throughout the tournament by posting texts, music playlists, photos and videos through the ‘Pin My Fan Park’ program. The program’s viral film has also been viewed over 12.69 million times on YouTube, showing its huge popularity.

Visitors were able to see every Fan Park, taking place all over the world, at one glance, from the pins marked on the worldwide map, and vote for their favorite ones. The most-voted Fan Parks by the site’s visitors were awarded with various prizes, including a Hyundai Veloster, TV and tablet PC. In particular, four winners had a memorable chance to have their photos displayed on the stadium’s boards during the final match, with the message “Thank You Fans.”

While more than 7.5 million fans paid visit to the company’s dedicated World Cup website (http://worldcup.hyundai.com) during the event, around 460,000 among them participated in Hyundai Motor’s unique and exciting on-line programs, including ‘Shoot & Save’ and ‘Octopus Prediction.’

Hyundai Motor’s traditional programs continued its success as well. As is tradition at major tournaments, Hyundai Motor hosted enthusiastic football supporters at its hugely-popular off-line Hyundai Fan Parks, venues where fans can cheer for their teams with friends and family while watching the matches live on large screens.

In addition, Hyundai Motor successfully operated FIFA-exclusive programs such as ‘Be There With Hyundai.’  The event attracted nearly one million votes from worldwide football fans to choose the winning slogans displayed on the national team buses, boosting the excitement leading to the 2014 FIFA World Cup Brazil™.

The company also delivered 1,021 sedans and vans for the ground transportation of the world’s biggest sporting event in Brazil to ensure its smooth operation, transporting FIFA officials, national teams, members of the organizing committee, referees and media representatives throughout the tournament. Separately, Hyundai Motor has also offered test drive opportunities to customers in 56 countries during the period.