September 2, 2017 – The final of this year’s international archery circuit has begun at the Stadio dei Marmi in Rome, Italy, where 32 of the world’s top archers from 14 different countries will compete for four coveted Hyundai Archery World Cup Champion titles in the Hyundai Motor-sponsored competition lasting two days from September 2.

In support the 2017 Hyundai Archery World Cup Final, the annual main event on the World Archery calendar, Hyundai Motor is operating a fleet of vehicles to transport athletes, officials and organizing staff throughout the tournament. Models used include the i10, i30 5dr, IONIQ Hybrid, and Tucson. i30 Wagon, IONIQ EV, and Tucson are also on display at the event.

“We are honored to associate the Hyundai Motor brand with the highest level of World Archery for a second successive year. The skill, accuracy and dedication of world-class archery athletes is inspiring to all – we look forward to helping global sports fans to enjoy one of the most fascinating and progressive sports in the world,” said Scott Noh, Head of Overseas Marketing Group of Hyundai Motor Company.

Following the final of this year’s Archery World Cup, Hyundai Motor will continue to help bring archery to fans of the sport around the globe by supporting the 2017 World Archery Championships, which will be held in Mexico City at the end of October.

“Hyundai Motor’s support has helped us reach wider and stronger audiences with the 2017 Hyundai Archery World Cup than ever before, building on the success of the sport at last year’s Olympic Games in Rio. We are expecting to see some wonderful finals matches in Rome to bring this year’s season to a dramatic and exciting close – and look forward to Hyundai Motor’s continued support as World Archery proceeds to drive innovation in a sport that is going from strength to strength,” said Prof. Dr. Ugur Erdener, President of World Archery. “We are proud to have Hyundai Motor as the title sponsor for World Archery’s premiere international events.”

Hyundai Motor has a long-standing association with archery, having supported the Korea Archery Association since 1985 by assisting athletes through sports science and providing cutting-edge equipment.

In Korea, the Hyundai MOBIS women’s archery team and men’s Hyundai Steel team are both world-class squads, each playing a crucial role in the development of Korean archery. 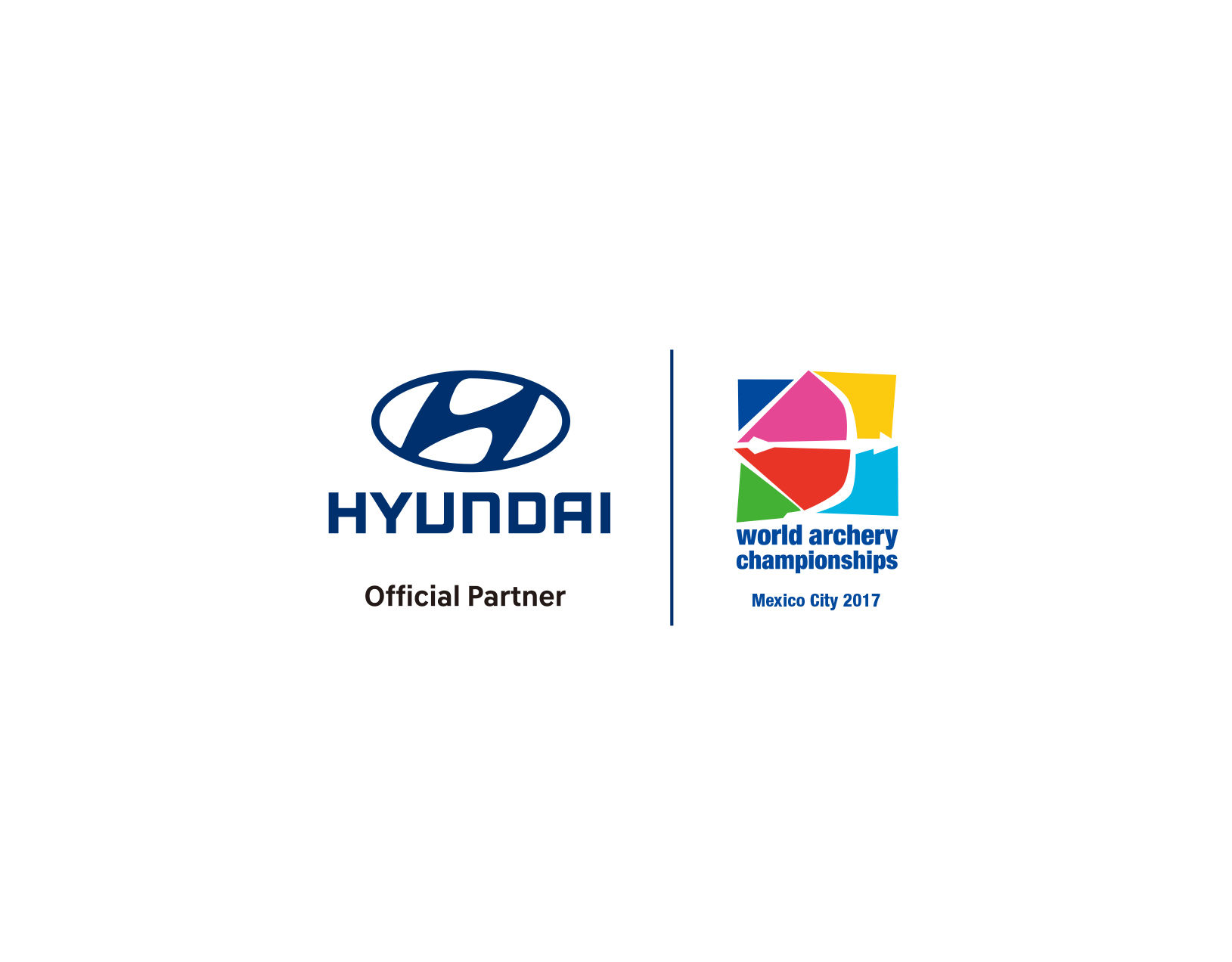