Hyundai Motor To Be Piccadilly Resident For Next Five Years

High Wycombe, May 29, 2013 – Hyundai has confirmed it will retain its place on the iconic Piccadilly Lights in central London. The advertising landmark and tourist hot-spot will display the brand’s advertising until October 2018, helping Hyundai to raise awareness of its brand, following an initial two-year agreement signed in 2011.

“We have had a prominent position on the world-famous Piccadilly Lights for nearly two years now,” said Tony Whitehorn, CEO of Hyundai Motor UK. “During that time, Hyundai has increased sales and market share in the UK.”

Since 2011, passers-by have seen a variety of innovative brand films and product videos. To celebrate UEFA EURO 2012, Hyundai even developed a smartphone app that used giant QR codes, displayed on the Lights, to enable users to take football-themed photos in front of the London landmark to share via social media.

Minsoo Kim, Head of the Overseas Marketing Group at Hyundai Motor Company, said: “The new five-year partnership will help further build the Hyundai brand and enable us to share Hyundai imagery and information through one of the most prominent and renowned advertising spaces in the world.”

Situated in Piccadilly Circus at the heart of London’s West End, the Lights are seen by a huge number of people, from commuters to tourists. A recent study of foot traffic around the Lights during core daytime hours found that over a week-long period, an estimated 2 million people passed the iconic site. Of these, 1.38 million were on foot, increasing their chances of viewing Hyundai’s advertising, raising awareness of the brand.

Additional data showed that the Piccadilly Lights have a truly global appeal with about half of the people passing through visiting from overseas. Demographic reach includes a broad age range, with almost three quarters of people viewing the Lights being under 45.

Whitehorn continued: “Hyundai’s sales growth in the past few years has been driven by a new generation of vehicles that demonstrate our European focus in terms of design, quality and technology. Now, we want to further raise awareness of the Hyundai brand, and the Piccadilly Lights will play a key role during the next five years in appealing and engaging new and existing customers.”

In 2012 Hyundai posted its best ever UK sales of more than 74,000 new cars, resulting in a market share of 3.6%. The company ranks among the UK’s top 10 automotive manufacturers by sales, having climbed from 21st position in 2008. Through April this year, Hyundai registrations in the UK were up 11.8% compared to the same period in 2012.


About Hyundai Motor
Established in 1967, Hyundai Motor Co. has grown into the Hyundai Motor Group, with more than two dozen auto-related subsidiaries and affiliates.  Hyundai Motor - which has seven manufacturing bases outside of South Korea including Brazil, China, the Czech Republic, India, Russia, Turkey and the U.S. - sold 4.4 million vehicles globally in 2012. Hyundai Motor, which employs over 80,000 workers worldwide, offers a full line-up of products including small to large passenger vehicles, SUVs and commercial vehicles. 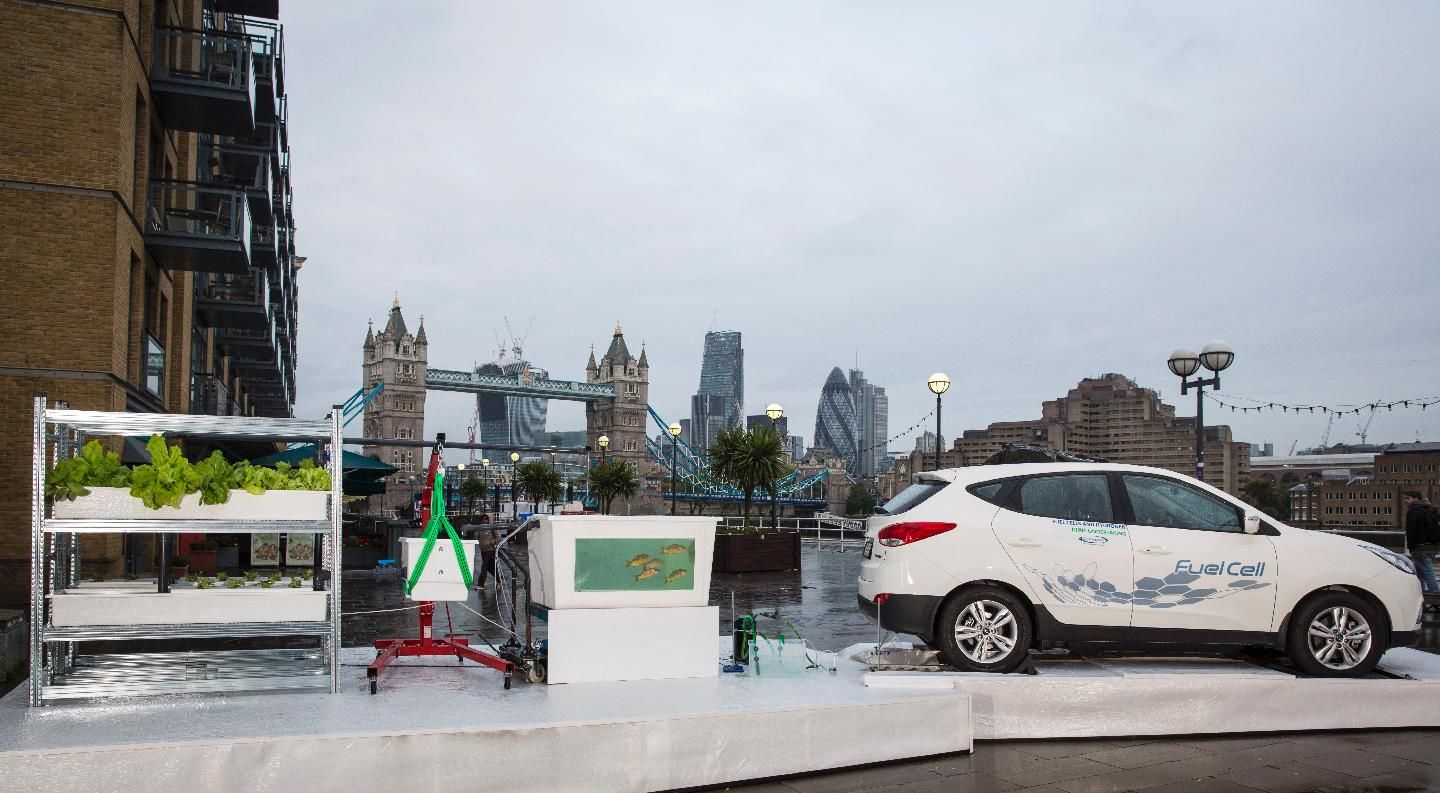 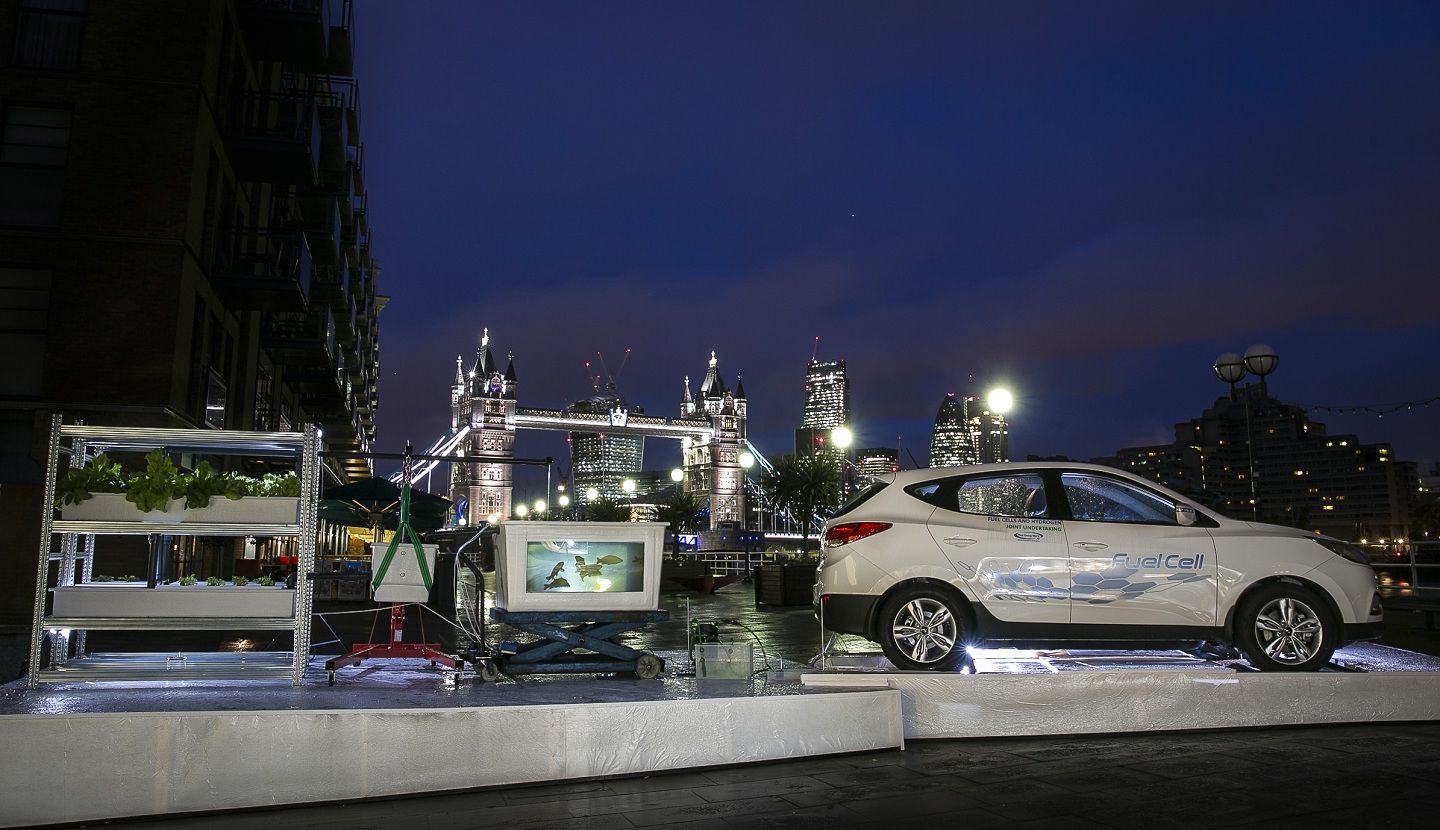