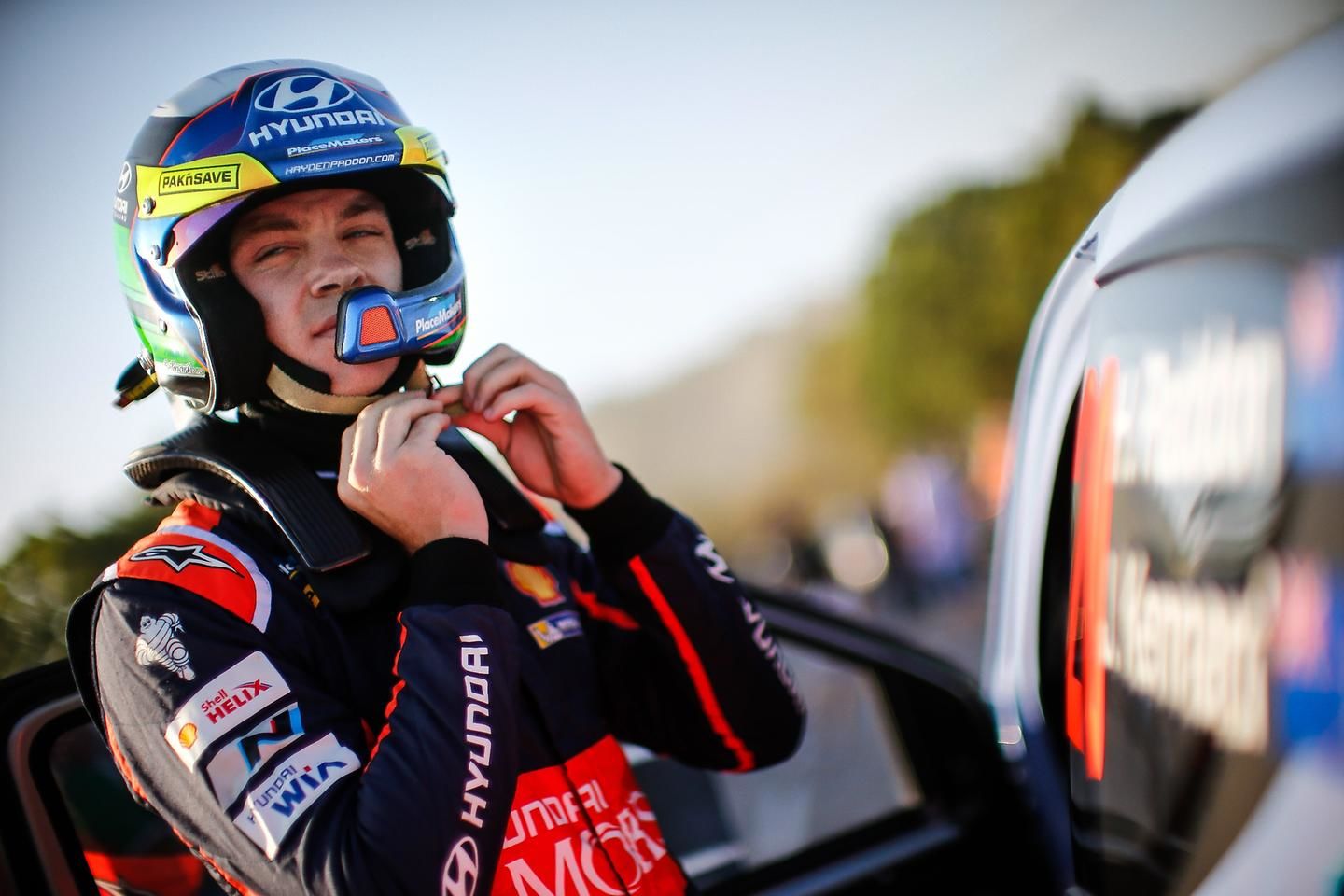 - Hyundai Motorsport is fighting for second place in the FIA World Rally Championship
- Hayden Paddon brings strong recent form on gravel along with experience of the unique challenges of his “home” rally having driven the Hyundai i20 WRC there last year
- Dani Sordo will build up his experience at the Coffs Harbour based rally - where he has never competed before – with the #20 Hyundai i20 WRC.

August 10, 2015 – The Hyundai Motorsport team has revealed that Hayden Paddon will drive alongside Thierry Neuville in the Hyundai Shell World Rally Team at Rally Australia, round 10 of the 2015 FIA World Rally Championship (WRC).

The team is in a close battle for second place in the Manufacturers Championship where every point counts, and with Paddon’s recent experience of the unique event and his strong run of form on gravel, it is felt that this driver combination offers the highest probability of good points. Paddon, with co-driver John Kennard, will take over the #8 Hyundai i20 WRC for what is almost a home rally for the pairing, alongside Thierry Neuville (#7 Hyundai i20 WRC). Dani Sordo will swap to the #20 Hyundai i20 WRC for this rally before returning to the #8 car for the Tour de Corse in October.

Team Principal Michel Nandan said: “We are in tight fight for second in the Manufacturers Championship with just a few points separating us from Citroen. After careful consideration we have agreed that adapting momentarily our line-up offers us the best chance to secure the points we need on this unique and challenging event. Hayden is very familiar with the rally and after his recent strong performances on gravel he is more than capable of supporting us in this battle. Dani did not compete in Australia in the last few years – and he never took part in the Coffs Harbour based event - so he has less experience of the particular demands of this rally. Meanwhile he still takes this opportunity with the #20 to get to know the stages and build his experience. He will be back in the #8 car at the Tour de Corse.”

Paddon said: “I’m very pleased that the team has faith in me but at the end of the day it is just a car number change for me. I will have the same approach to the rally as always but this time I will be happy to challenge for points that can help the team in the Manufacturer standings.”

Sordo said: “We spoke about it together as a team after Rally Finland and I know we all need to push in the same direction to secure a good result at end of the season in the Manufacturers’ Championship. I look forward to discovering the stages around Coffs Harbour and to getting a feeling for this unique event.”