FOUNTAIN VALLEY , CALIF. , Jan. 20, 2011 – Hyundai Motor America sets the stage for its Super Bowl advertising with an integrated marketing campaign kicking off at the AFC Championship game on Sunday, Jan. 23. All-new spots airing in-game will run as an unbranded, viral campaign breaks online, with print, digital and direct marketing elements rounding out the 360-degree program, which builds over two weeks and culminates on Super Bowl Sunday. Two of Hyundai’s four 30-second in-game spots will highlight the all-new 2011 Hyundai Elantra with the theme: “Snap Out of It.” Two additional spots will feature the hot-selling 2011 Sonata . Hyundai Motor America’s agency of record, Innocean Worldwide Americas, developed the new campaign.
Hyundai’s “Snap Out of It” campaign addresses years of consumer complacency towards the compact car segment.  Through a series of shorts that parody the history of compact car advertising, Hyundai tells the story of the hypnotized consumer mindset, conditioned to purchase compact cars for practicality and reliability, regardless of their uninspired design and limited innovation. Enter the all-new 2011 Elantra, a no-compromise alternative that finally screams “Snap Out of It” in an effort to deprogram those in the compact car trance.

Hyundai’s 2011 Super Bowl advertising blitz goes beyond television to include an unbranded, viral campaign through the integration of 10 online spots that reinforce the “Snap Out of It” theme. The online short films discuss the “conspiracy” behind compact car hypnosis and invoke consumer curiosity, generating buzz-building momentum leading up to the Super Bowl. Each of the viral shorts, filmed to look like consumer-generated content or ary style, direct viewers to a different, unbranded microsite discussing the compact car conspiracy. These short films nor the microsites will be branded or identified until Super Bowl Sunday, and Hyundai will reserve at least two “Snap Out of It” ads to premier in the Big Game.
“Over the years the Super Bowl has provided a great avenue for us to reach a significant audience, and this year we are expanding that reach by jumpstarting the campaign two weeks early during the AFC Championship game,” said John Krafcik, president and CEO, Hyundai Motor America.  “Having a fully integrated campaign leading up to the Big Game next month will allow us to build a story that makes a dramatic statement befitting a break-through car like the all-new Elantra, which gives consumers license to expect more from the compact segment.”
This year marks Hyundai’s fourth consecutive as a Super Bowl advertiser, with three in-game ads planned for Super Bowl Sunday, though this is the first time Hyundai has tied its “Big Game” strategy to a program beginning during the divisional championships. To view Hyundai’s AFC ads, please visit, www.hyundainews.com/Media_Kits/Video_Clips/ .

The 2011 Elantra sets the bar in the compact sedan category offering modern design, outstanding fuel economy, loads of comfort and convenience features at a low starting price of $14,830. Powered by an all-new 1.8-liter “Nu” engine, the fifth generation Elantra boasts best-in-class standard fuel economy of 40 mpg highway. Elantra also continues to lead the industry in standard advanced safety technologies including a new Vehicle Stability Management (VSM) system to optimally manage Electronic Stability Control (ESC). Even with game-changing performance and safety features, the Elantra does not scrimp on design. It offers a “class-above” mid-size car interior volume and mirrors the fluidic sculpture design of its award winning sibling, the all-new Sonata.


HYUNDAI MOTOR AMERICA
Hyundai Motor America, headquartered in Fountain Valley, Calif., is a subsidiary of Hyundai Motor Co. of Korea. Hyundai vehicles are distributed throughout the United States by Hyundai Motor America and are sold and serviced through more than 800 dealerships nationwide. All Hyundai vehicles sold in the U.S. are covered by the Hyundai Assurance program, which includes the 5-year/60,000-mile fully transferable new vehicle warranty, Hyundai’s 10-year/100,000-mile powertrain warranty and 5-years of complimentary Roadside Assistance.
# # #
Journalists are invited to visit our news media web site: www.hyundainews.com 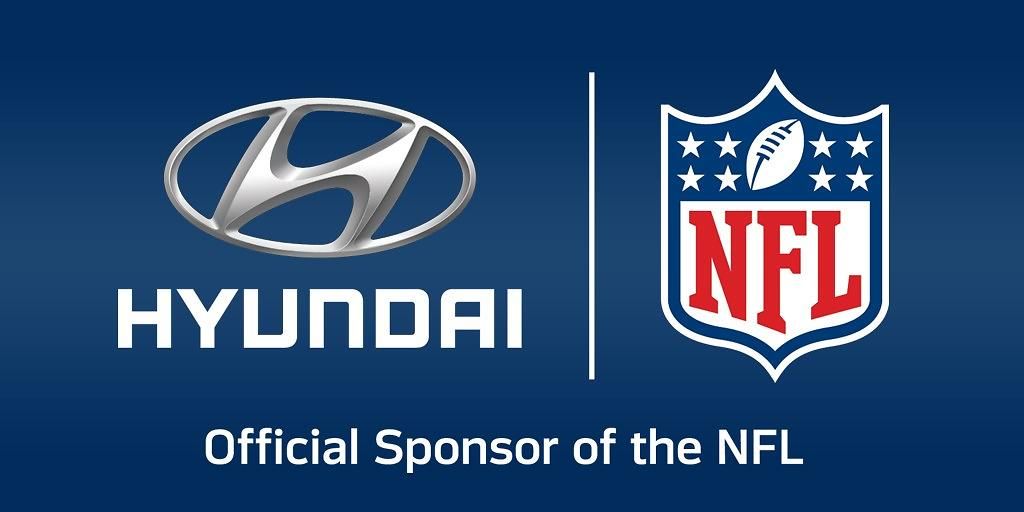