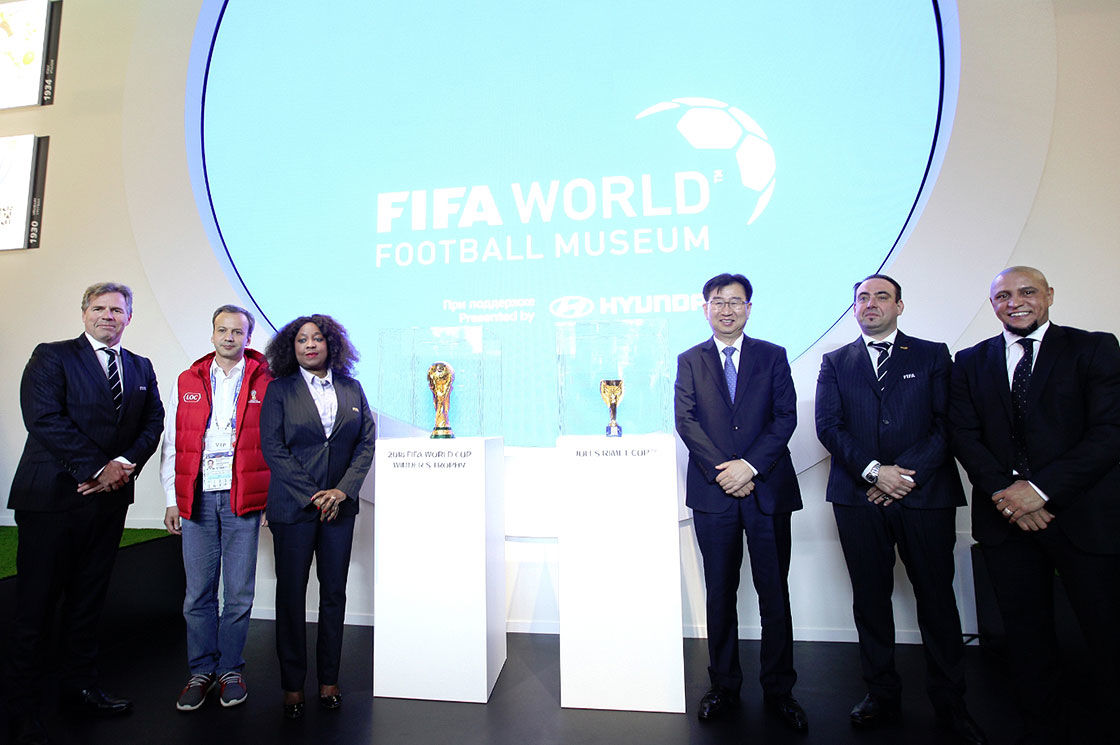 The 2018 FIFA World Cup™ Winner’s Trophy, alongside the Jules Rimet Cup™, the original FIFA World Cup™ Trophy between 1930 and 1970, will be unveiled during the opening ceremony.

“It is very meaningful to open the exhibition of the FIFA World Football Museum here in Moscow, the capital of the host country Russia and home of the Hyundai Motorstudio Moscow, Hyundai’s brand center.” Wonhee Lee, President and CEO of Hyundai Motor said. “We worked together to give football loving fans from Russia and the rest of the world, a very special firsthand experience during this FIFA World Cup™ tournament.”

Fatma Samoura, Secretary General of FIFA said, “We are fortunate to be witnessing history in the making with the 2018 FIFA World Cup. I consider it FIFA’s duty to constantly shed a light upon what brought us here: all of those who wrote the history of football and of the FIFA World Cup. And it is important to remember that football fans are a fundamental part of this history. I am delighted to see all of these elements celebrated by the FIFA World Football Museum and our dear partner Hyundai in this fantastic exhibition here in Moscow.”

Also, guests can enjoy videos submitted by fans from around the world during the “Hyundai World Football Heritage” competition, which took place from April 15 to May 18, through Hyundai’s 2018 FIFA World Cup™ digital platform (http://worldcup.hyundai.com). Each movie showcases the unique fan cheering culture of the 32 participating countries. Visitors can also view an array of rainbow themed jerseys from the 32 participating countries, and learn about Hyundai’s FIFA Sponsorship Story

The FIFA World Football Museum Presented by Hyundai at the Hyundai Motorstudio Moscow will be open to the public from June 9 to July 20 for 42 days.

Hyundai began its association with FIFA in 1999 and will continue to be a top-tier partner of FIFA as the Official Automotive Partner until 2022. 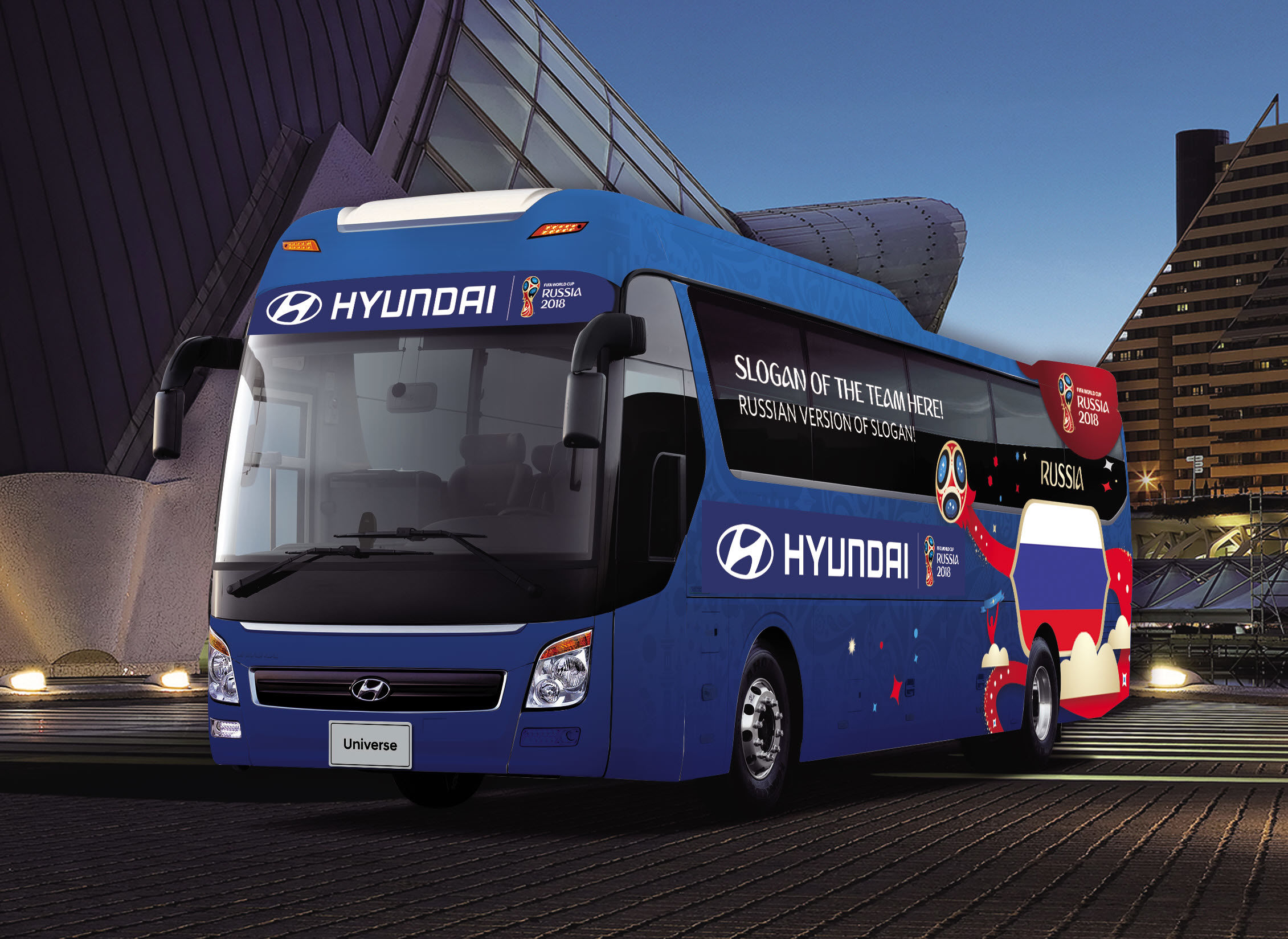