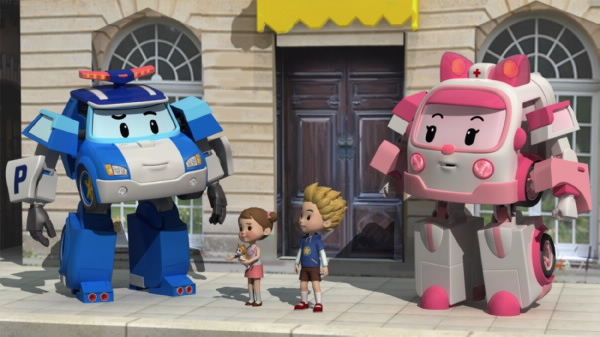 Hyundai Motor's 'Robocar Poli' To Teach Children Traffic Safety Worldwide
- Hyundai Motor Company is taking its traffic safety campaign for children global, extending its hugely successful corporate social responsibility project to countries outside its home market. Banking on the popularity of the animation character Robocar Poli, the automaker will initially launch the 24-week animation series in China this year through an agreement with state-run CCTV (China Central Television). This will be followed by similar launches in Russia, Brazil and India by 2014.