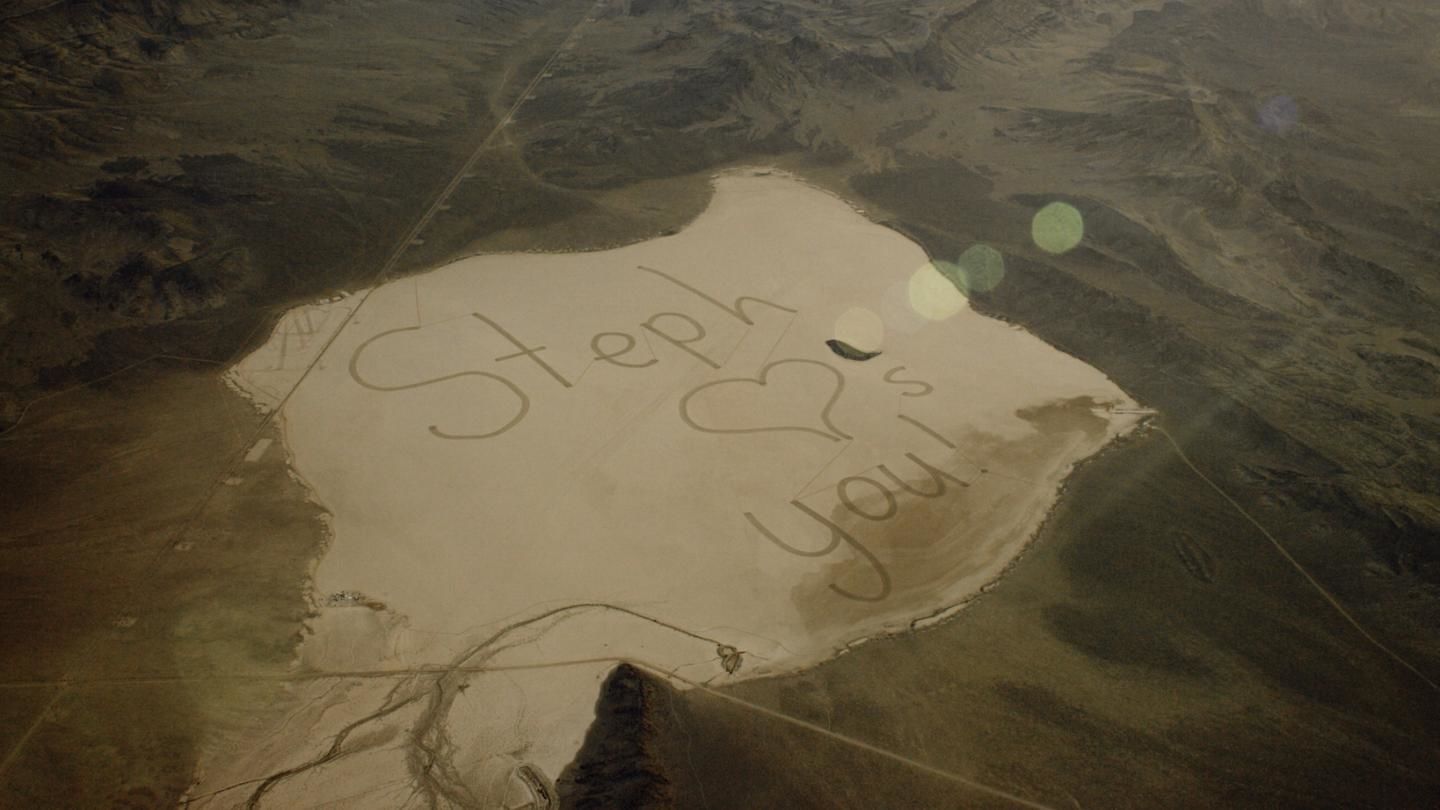 Jan. 12, 2016 – Hyundai Motor’s ‘A Message to Space’ campaign has won the ‘One Show Automobile Advertising of the Year Award’ in the Online Video Category by One Club and NAIAS.

The award is one of the newest and well-known celebrations for creative advertisements and videos of which the award is given annually to winners in seven categories including Print & Outdoor, Broadcast Television, Online Video and more. The award ceremony was held during the North American International Auto Show 2016.

Since its launch on April 2015, the Hyundai Motor digital campaign ‘A Message to Space’ has been at the center of attention on social media around the world. The film reached over 70 million views on YouTube (https://youtu.be/3EOAXrTrsOE), and received more than 30 worldwide advertisement awards including the Cannes Lions, Clio awards and New York Festivals.

In addition, the video attracted major coverage on numerous TV channels around the world including the U.S. (ABC, NBC, Fox TV), Canada (CTV), Australia (Channel9), China (CCTV) and so forth. The campaign was also covered by globally high-profile print and online media including TIME, People and Forbes. Recently, the video was named as the top video of 2015 from Automotive News.

The innovative campaign tells the story of how Hyundai Motor sent a message from a 13-year-old girl to her astronaut father. In the video, 11 Genesis cars write a huge message, covering about 5.55 km2, on the Delamar Dry Lake, Nevada in the U.S. – an image the girl’s father was able to capture from the International Space Station.

Hyundai Motor previously won the One Show award with the Elantra Driveway Decision Maker event in the Interactive category on 2014 and Dad’s Sixth Sense in the TV Ad category on 2015.

About Hyundai Motor
Established in 1967, Hyundai Motor Company is committed to becoming a lifetime partner in automobiles and beyond. The company leads the Hyundai Motor Group, an innovative business structure capable of circulating resources from molten iron to finished cars. Hyundai Motor has eight manufacturing bases and seven design & technical centres worldwide and in 2014 sold 4.96 million vehicles globally. With almost 100,000 employees worldwide, Hyundai Motor continues to enhance its product line-up with localized models and strives to strengthen its leadership in clean technology, starting with the world’s first mass-produced hydrogen-powered vehicle, ix35 Fuel Cell.
More information about Hyundai Motor and its products can be found at:
http://worldwide.hyundai.com or www.hyundaiglobalnews.com