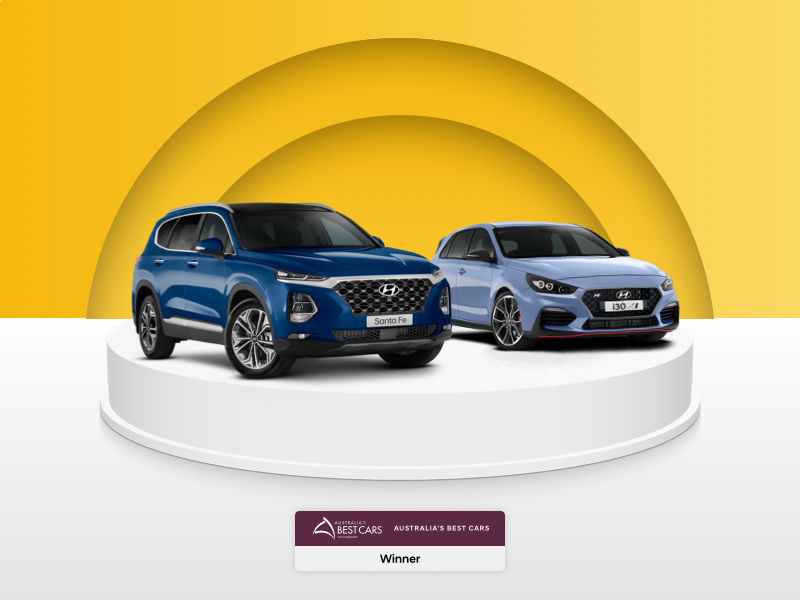 Hyundai i30 N wins 2018 News Corporation Car of the Year.