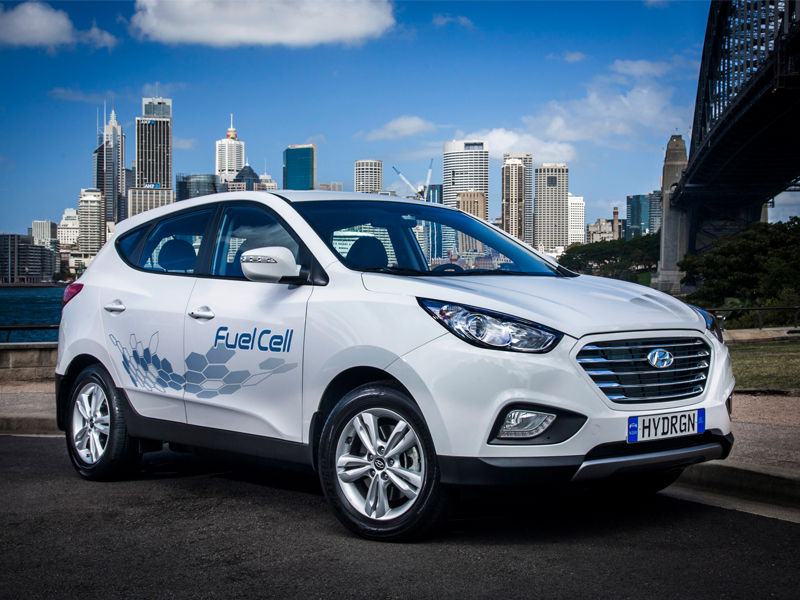 Hyundai Motor Company Australia will provide 20 next-generation Hydrogen Fuel Cell Electric Vehicles to the ACT Government in 2018, as a part of the Renewable Transport Fuels Test Berth in Canberra. Servicing and maintenance is included in the package.

The $23m Test Berth project, delivered by Neoen, Megawatt Capital and Siemens, was made possible through the Hornsdale Windfarm Stage 3 contract with the ACT Government.

Hornsdale Windfarm Stage 3 will provide renewably-sourced electricity to the Renewable Transport Fuels Test Berth, which features a state-of-the-art Siemens Silyzer System hydrogen refueler. At full capacity, this state-of-the-art refueler will be capable of providing fuel-grade hydrogen H2gas for over 1000 zero-emissions Fuel Cell Electric Vehicles travelling an average of 14,000km a year – and it does so without using any fossil fuels.

The hydrogen cars supplied by Hyundai will be next-generation Fuel Cell Electric Vehicles. This advanced zero-emissions car, due for launch in 2018, will replace the current ix35 Fuel Cell, the world’s first mass-produced hydrogen-powered vehicle.

In most aspects of its performance – including acceleration, range, safety and practicality – the ix35 Fuel Cell is much like any other family SUV. However, it runs on hydrogen and emits nothing but water from its exhaust pipe.

“Hyundai’s leadership in hydrogen has been rewarded with a contract to supply 20 of our next-generation hydrogen fuel cell vehicles to the ACT Government,” said Hyundai Motor Company Australia CEO, Mr Charlie Kim.

“We commend the vision and ambition of everyone responsible for the Renewable Transport Fuels Test Birth and Hornsdale Wind Farm Stage 3. We hope this brilliant project inspires others to see the potential of hydrogen as a future fuel for our cars. This first small step toward a zero-emissions transport solution for Australia is very significant and we are proud to be involved.” 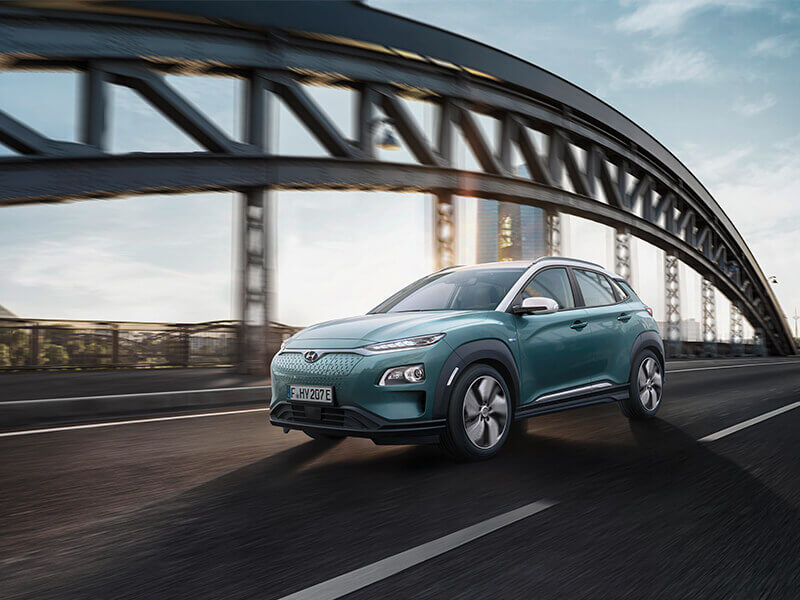 A car of no compromise: The All-New Kona Electric.