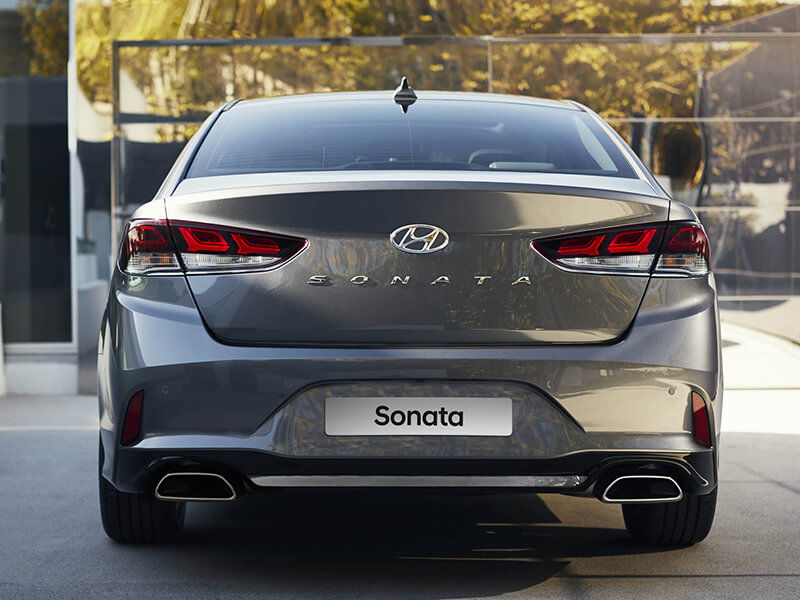 Hyundai Motorsport heads to the season finale of the 2017 FIA World Rally Championship (WRC), Rally Australia, in positive spirits as the team aims to conclude its fourth year of participation in the sport on a high.

With the 2017 Drivers’ and Manufacturers’ Championship titles wrapped up by Sebastien Ogier and M-Sport in Wales Rally GB, Hyundai Motorsport can attack the Australian stages with full focus on the event in hand and with an eye firmly on next season.

A three-car line-up will see Hayden Paddon compete in front of travelling Kiwi and passionate Australian fans, Thierry Neuville aiming to secure second place in the drivers’ table, and Andreas Mikkelsen defending his victory from twelve months ago.

The 13th and final round of the 2017 season will see crews negotiate tough gravel stages in dusty conditions that starkly contrast with the slippery terrain faced in Wales.

Testing is prohibited outside of Europe, so Hyundai Motorsport will be putting a season’s worth of improvement from its Hyundai i20 Coupe WRC into the Australian round of the Championship. 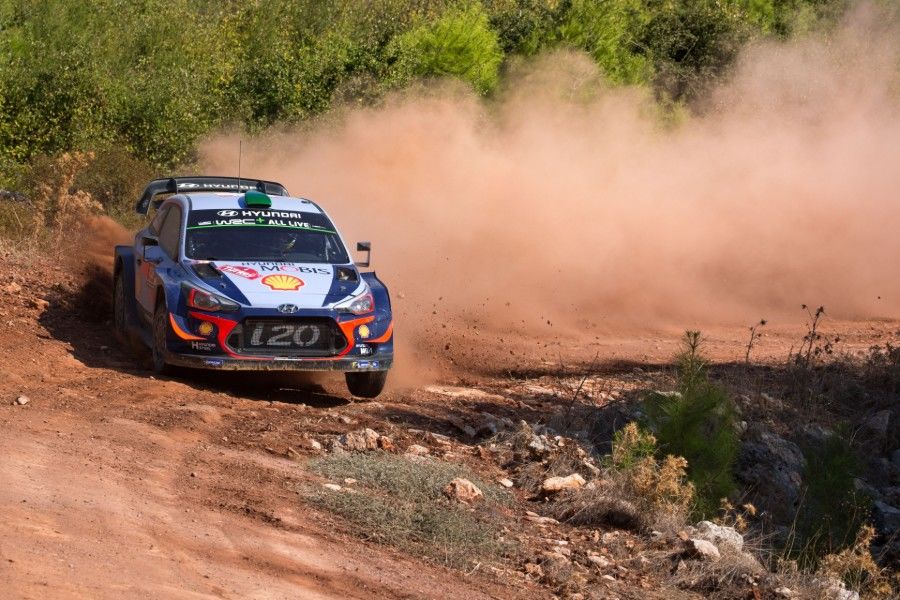 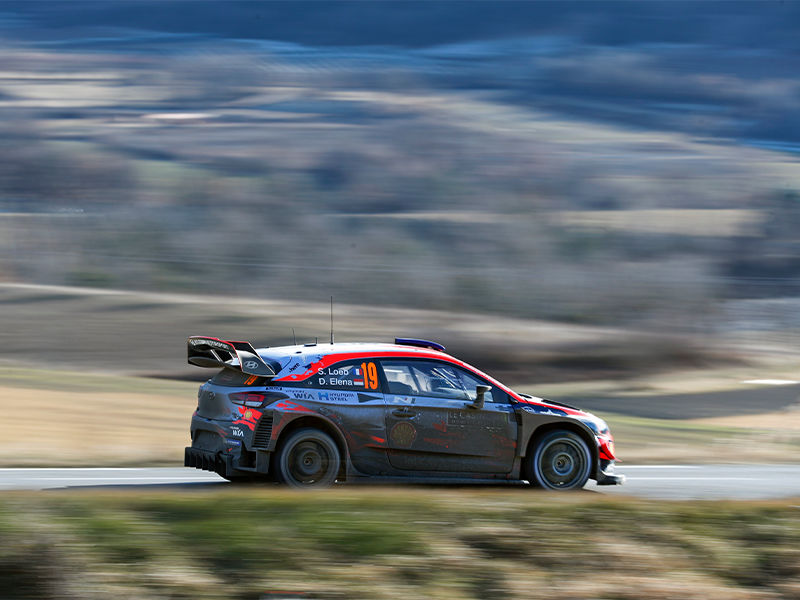