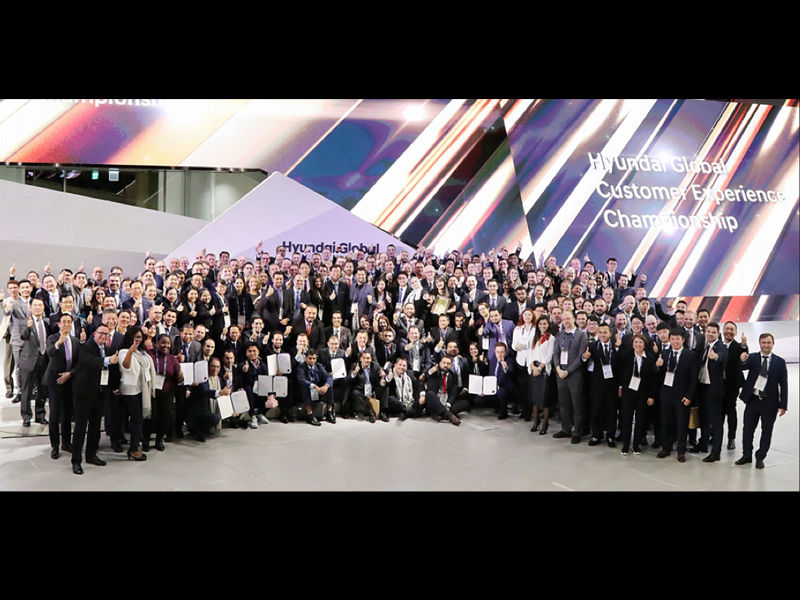 We are proud to announce that Jack Rhodes finished first in the championship winning Gold with Germany and Canada finishing second and third. Jack was presented with a cheque for US$ 5,000 (₩$ 5,604,300) in winning Gold. This is a great achievement for Jack and the commitment of John Hughes Hyundai in the training of personnel.

Brad finished 21st out the 68 advisors. This is a great achievement by both Brad and Warrnambool Hyundai. HMCA thank all advisors that competed in both the regional and national competitions.

A short overview of the Global championship can be viewed in the below video: 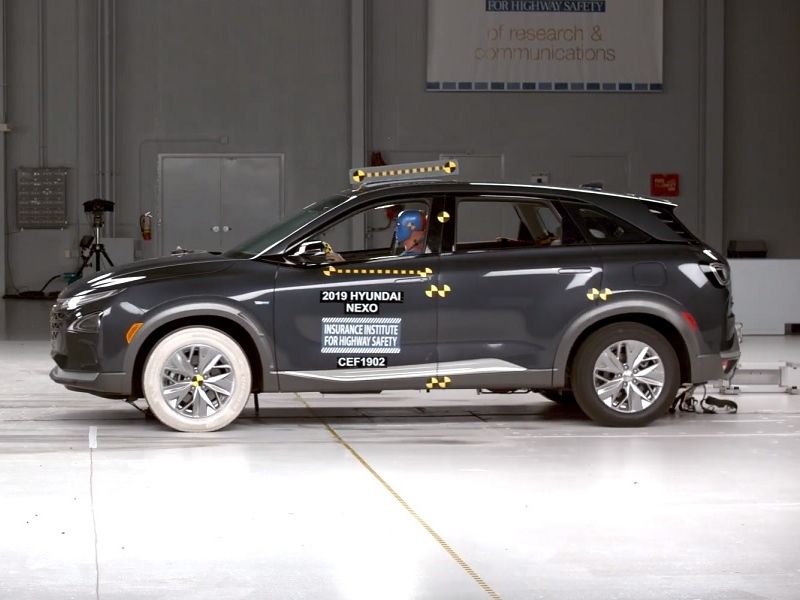