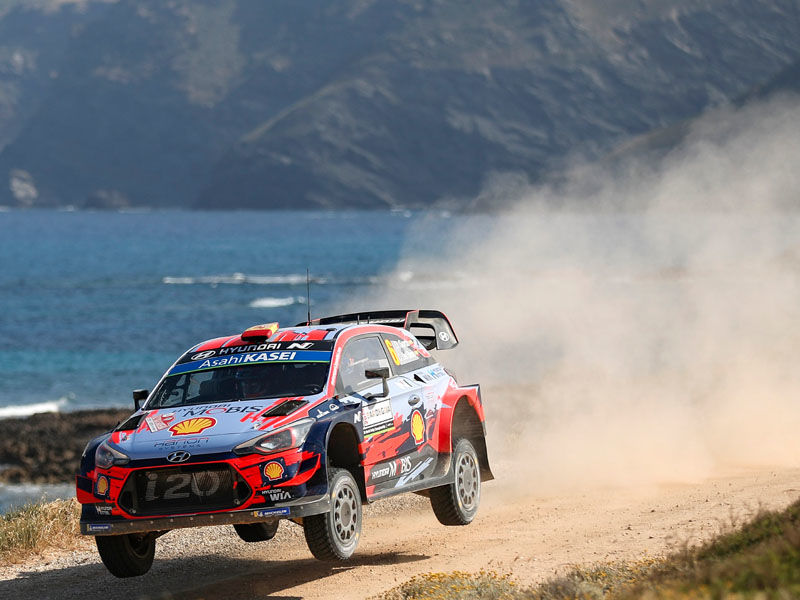 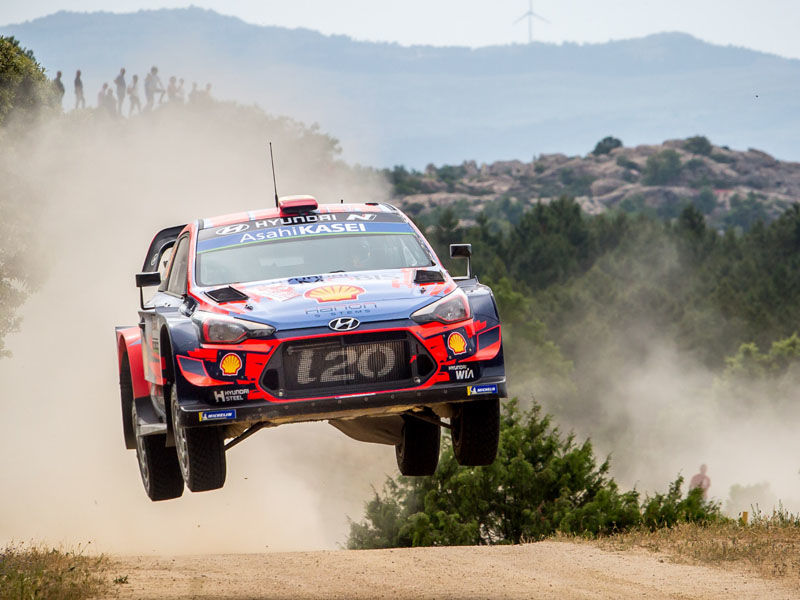 Team Director Andrea Adamo:“Personally, I find this result quite difficult to accept. Firstly, we extend our empathy to everyone at Toyota Gazoo Racing, to Tommi, Ott and Martin, for the cruel way that they had a deserved victory taken away from them. For the second time this season, we have inherited a victory that we did not earn on the road. We should not have to rely on unreliability to secure these results. I appreciate that I am perhaps looking at things too much through a sympathetic lens but this is the reality of the situation. At the same time, I am pleased for Dani and Carlos who have worked professionally all weekend, as have all our three crews, to put themselves in a position to capitalise on today’s situation.” 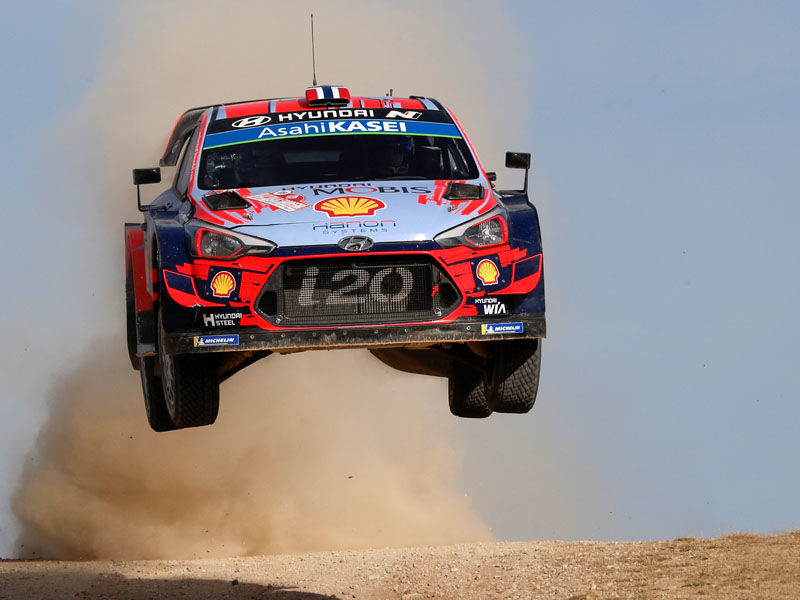 Next Rally
• WRC takes its traditional summer break before the championship resumes with Rally Finland 1-4 August
• The popular event will be the fifth consecutive gravel rally on the 2019 calendar, with six weeks for teams and crews to prepare for the extreme high-speed challenge

2019 FIA World Rally Championship for Drivers’ Standings (after round 8)

2019 FIA World Rally Championship for Manufacturers’ Standings (after round 8)