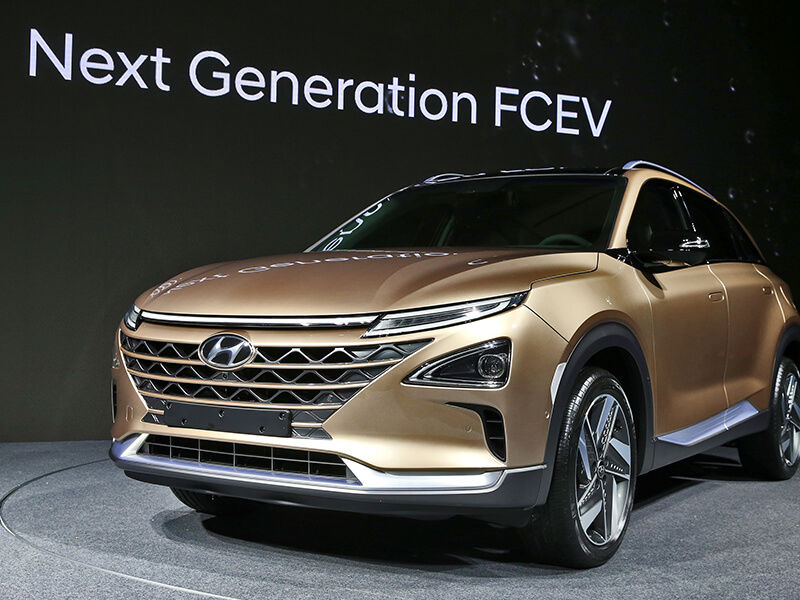 Hyundai Motor has offered an early glimpse of its next generation fuel cell vehicle, well ahead of the hydrogen-powered SUV’s official launch early next year. At a special preview event held in Seoul, the near-production-ready version exhibited its impressive capabilities while revealing its futuristic design. The yet-to-be-named model embodies Hyundai Motor’s commitment to a new era for advanced eco-friendly vehicle development.

Fuel cell system efficiency: By enhancing fuel cell performance, reducing hydrogen consumption, and optimizing key components, the vehicle’s efficiency is greatly improved compared to the its predecessor, the ix35 Fuel Cell (Tucson Fuel Cell in some markets). The new SUV boasts an efficiency level of 60%, or a 9% increase from the ix35’s 55.3%. With enhanced system efficiency, the new model targets a driving range of more than 580km on a single charge (based on Korean testing standards).

Performance (maximum output): The new model’s maximum output is enhanced by 20% compared to its predecessor, boasting an impressive 163PS (119kW) of power. The fuel cell SUV also improves the car’s cold start capability, overcoming the challenges of starting fuel cell vehicles in temperatures below freezing point. The vehicle’s architecture is optimized to allow it to be started at -30 degrees Celsius (22 degrees Fahrenheit), by incorporating key components in the fuel stack developed by Hyundai Motor. In addition to boosting the new car’s capabilities, the enhanced components – such as MEA (membrane electrode assembly) and bipolar plates – also helped to reduce production costs.

Futuristic design inspired by nature
The new FCEV inherits striking design features from the FE Concept, which was introduced at the 2017 Geneva Auto Show. The new model builds on the earlier concept’s design, taking an organic and flowing form, inspired by nature – namely water, the car’s only emission – with the clean design emphasizing its non-polluting nature.

Hydrogen Society within everyone’s reach
Hyundai Motor will also take part in the Hydrogen House, projected by the Seoul city government, displaying prototypes of the new fuel cell vehicle starting today until November 17 that will promote emission-free fuel cell vehicles and a Hydrogen Society. It is through initiatives like this that Hyundai Motor will demonstrate how a Hydrogen Energy Society could be realized in the not-too-distant future.

FE in Australia
Two left-hand-drive prototype FE’s were in Australia last month for cold-weather testing. A team of Hyundai Motor Company engineers from South Korea were validating the car’s systems in the Snowy Mountains as part of a global testing and durability programme.

Hyundai was the first car company in Australia to permanently import a Fuel Cell Electric Vehicle, the ix35 Fuel Cell, and has agreed to supply 20 FE’s to the ACT Government in late 2018 as part of the Hornsdale Windfarm Stage 3 project. 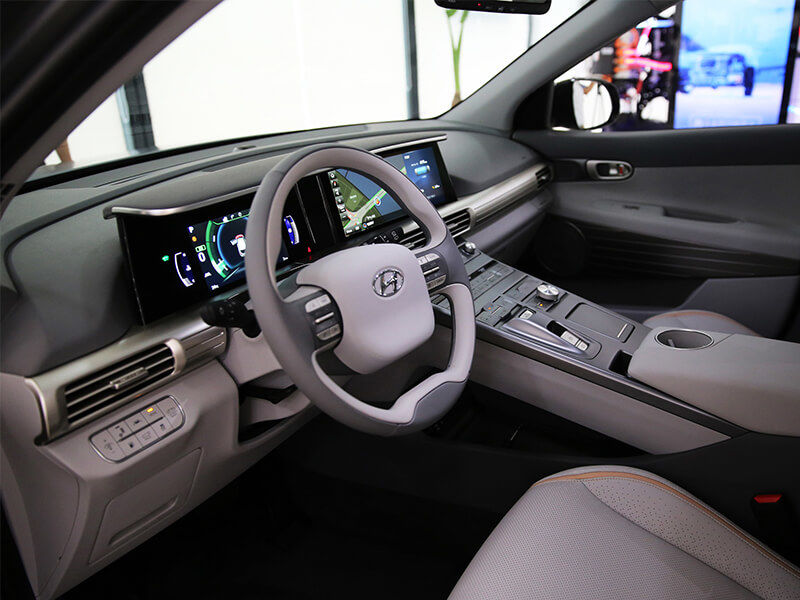 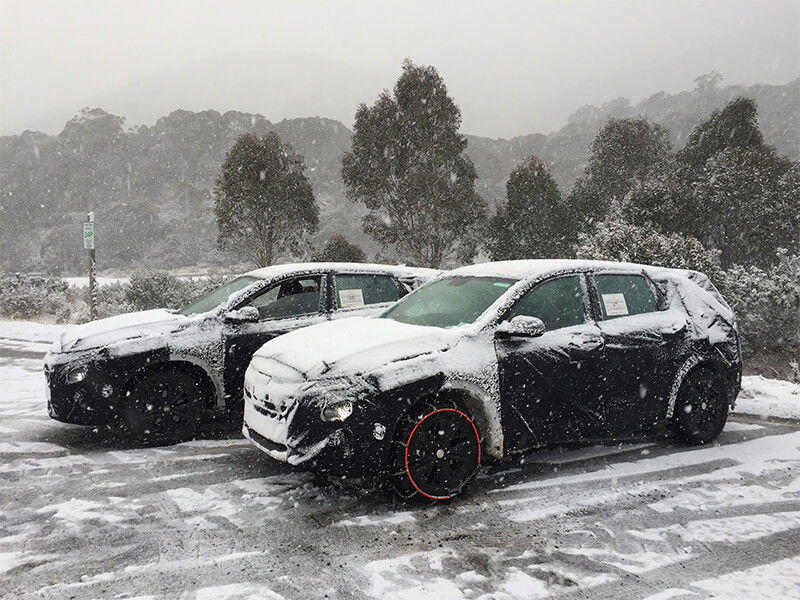