A total of 20 zero-emission Hyundai NEXO hydrogen fuel-cell electric vehicles have been registered and are set to hit the road in March as part of the ACT government fleet.

The NEXO fleet represents the first deployment of fully certified, ADR-approved Fuel Cell Electric Vehicles (FCEVs) in Australia, as well as the first use of hydrogen vehicles by a Government in Australia.

The arrival of NEXO on ACT roads is a milestone in the march towards a new era of vehicle transport, further developing opportunities for a hydrogen economy in Australia.

Australia’s first publicly available hydrogen station is scheduled to open in Canberra later this month (March 2021) and will provide the capability for 700-bar rapid refueling of the NEXO fleet.

The Lennock Hyundai dealership in the ACT suburb of Phillip is the first dealership in Australia capable of servicing hydrogen-powered vehicles, as the provider of service and support for the government NEXO fleet.

The initial 20 ACT government NEXO vehicles will be followed by a fleet of five of the FCEVs for the QLD government, which are presently on a ship to Australia. 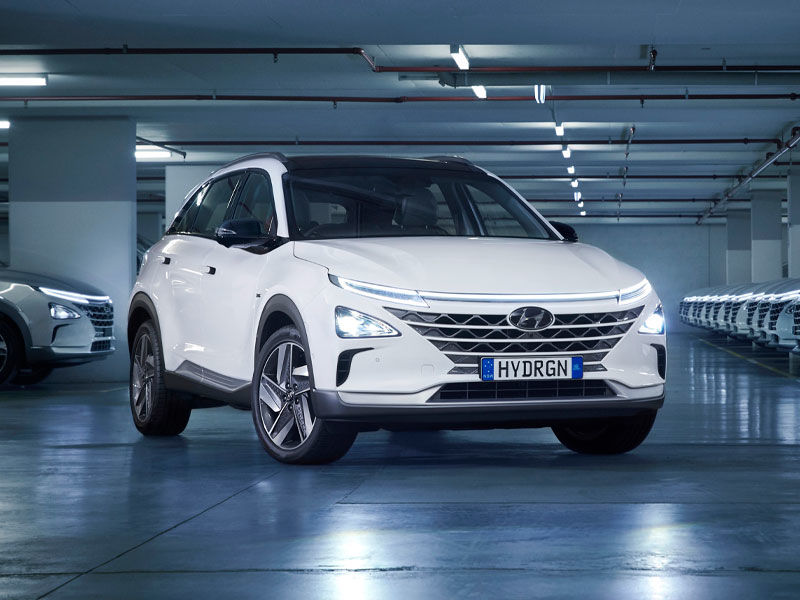 Queensland Treasurer, Cameron Dick MP said the aim is to demonstrate the viability of an FCEV for normal road use, whether for private motorists or the government.

“We want to demonstrate to the Queensland community that these vehicles can be on the road like any other vehicle,” Cameron Dick MP, QLD Treasurer said.

“They’ll be seamlessly introduced into the QFleet range of vehicles to show the public that hydrogen can be used safely,” he said. 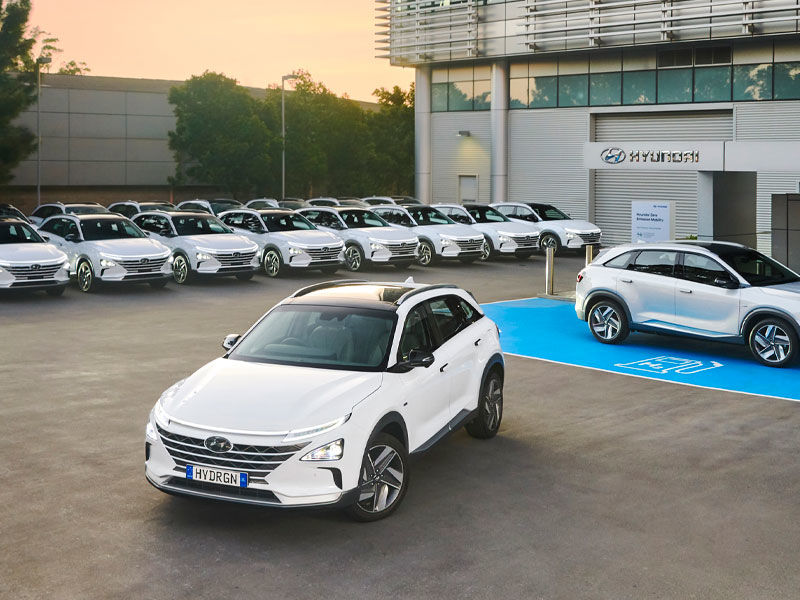 NEXO has a range of 666km (WLTP), with a refueling time of three to five minutes, in an SUV that emits only water vapour from its exhaust and purifies the air as it drives.

With drive from a near-silent electric drivetrain, NEXO creates far less external noise than a conventional vehicle, which is an especially important benefit in urban environments.

NEXO features the latest autonomous driving capabilities and is extremely safe, as the first FCEV to score the ANCAP maximum five-star safety rating.

“As part of a line-up that includes the hybrid and plug-in hybrid IONIQ, and the pure electric IONIQ and Kona models, NEXO also underscores Hyundai’s leadership in eco-mobility,” he said.

“As a co-founder of the Australian Hydrogen Council, Hyundai is proud of the work carried out to date, to help develop and grow a sustainable hydrogen industry in Australia.”