Hyundai Motorsport has outlined its intentions to compete for the 2020 FIA World Rally Championship manufacturers’ and drivers’ titles ahead of the season opening round, Rallye Monte-Carlo, which takes place later this month (January 23-26).

The reigning manufacturers’ champions will compete with four regular crews in its seventh season in the competitive WRC series. Defending drivers’ champion Ott Tänak will join Thierry Neuville for a season-long campaign in the multiple rally-winning Hyundai i20 Coupe WRC, contesting all scheduled rounds. Dani Sordo and Sébastien Loeb will share a third car throughout the season. 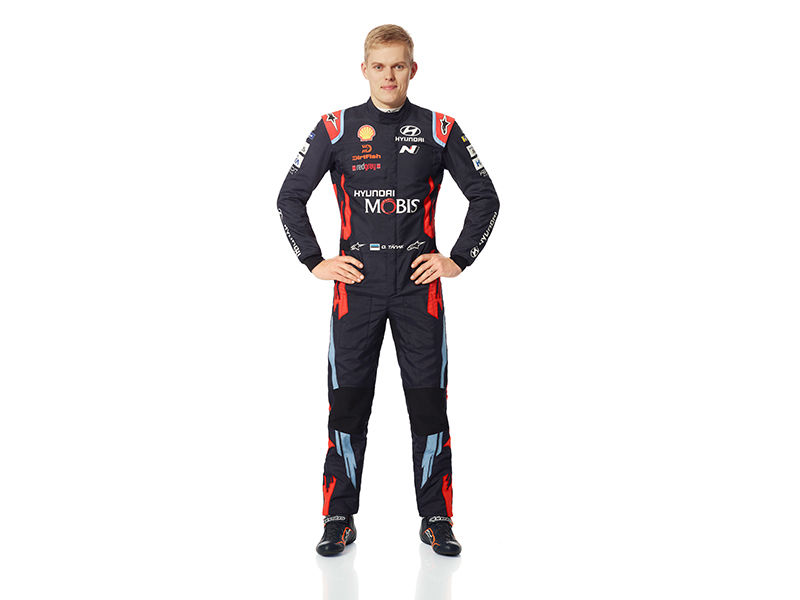 A new-look WRC calendar will see Hyundai Motorsport venture to new territories, including rounds in Kenya (July), New Zealand (September) and Japan (November). The performance level and versatility of the Hyundai i20 Coupe WRC was significantly improved in 2019, as the team secured wins on tarmac (Corsica), gravel (Argentina/Sardinia) and mixed surface (Spain). The team knows it will have to redouble its efforts in order to maintain the upper hand, and to mount a fight for both titles.

Spearheading the team in 2020 will be Hyundai Motorsport President Scott Noh and Team Principal Andrea Adamo, following a golden 2019 season with titles secured in WRC, WTCR and for customers around the world.

President Scott Noh commented: “We had a highly rewarding year across all areas of our business, including our first WRC title. It is a significant and meaningful achievement for Hyundai Motorsport, and something on which we want to build. For 2020, we hope to compete for both titles, fighting for victory at each round. I believe we have strong potential, not least with our new-look driver line-up.”

Team Principal Andrea Adamo added: “We had an extremely successful 2019, but the slate is wiped clean again as we prepare for 2020. Our aims for the coming season are clear: to fight for victory in each of the events on the calendar and to mount a challenge for the drivers’ and manufacturers’ titles. We know the ferocity of the competition will remain intense, so we have to make sure our technical package is as strong as possible. We have arguably one of the strongest crew line-ups in WRC with Thierry, Ott, Dani and Sébastien; it is a reflection of Hyundai’s reputation in international motorsport that we are able to attract such a calibre of talent. I, for one, am tremendously focused on what the coming season will bring.” 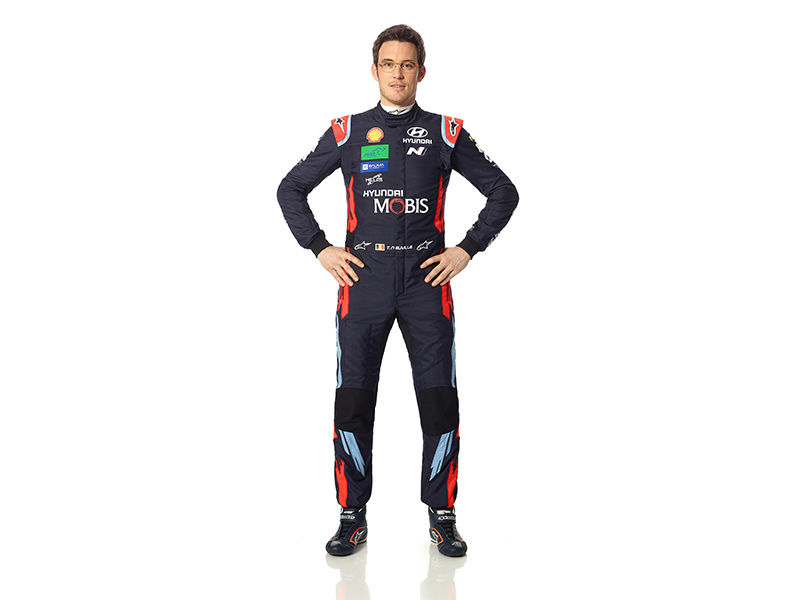 Thierry Neuville and Nicolas Gilsoul scored a trio of victories en route to second in the 2019 drivers’ title, continuing a fine run of form as one of Hyundai Motorsport’s longest-serving crews. Their target is to go one step further in 2020.

Neuville said: “We head into 2020 motivated by the team’s manufacturers’ title and more determined than ever to push for the drivers’ championship. We have now finished runners-up four times in a row, so I feel that now is our time. It won’t be easy, of course, as there are lots of talented crews. However, we have shown ourselves to be quick, consistent and resilient in the face of challenges; we want to make the most of our years of experience and reward the hard work of the entire Hyundai Motorsport team with a title double.”

2019 WRC drivers’ champion Ott Tänak and co-driver Martin Järveoja will make their Hyundai Motorsport debut at Rallye Monte-Carlo as they aim to defend both theirs and the team’s titles.

Tänak said: “I have had some time to settle into my new home at Hyundai Motorsport, and I have certainly received a warm welcome. It’s never easy to get up to speed when you change team, but I feel we are heading in a good direction. The team has already demonstrated its capability of performing at the front of WRC by winning the manufacturers’ title. My first impressions of the car have been very positive, and I am convinced, together, we can compete for the titles this year.”

Spaniards Dani Sordo and Carlos del Barrio secured their first victory for the team at Rally Italia Sardegna last summer. The crew will take part in selected rallies this season to support the manufacturers’ campaign.

Sordo said: “To have the opportunity to continue my WRC career with Hyundai Motorsport is very special. We have shared many happy memories over the years, including our victory in Sardinia – a day that I will never forget! Each new season is like a fresh start and it’s never easy to predict one rally to the next. We will just take our events one by one, aiming to get the best out of ourselves and the car, as we try to secure a second consecutive title for the team.”

Nine-time world champions Sébastien Loeb and Daniel Elena embark on their second season for Hyundai Motorsport in 2020, as they share a third Hyundai i20 Coupe WRC during the year.

Loeb said: “I had a very enjoyable first season with the team in 2019; the podium in Chile was the highlight but we were able to make some improvements during the year which we hope to use to our advantage during 2020. We have another campaign of selected events, which will play to our strengths and allow us to play an important role in the title chase. There are some interesting new events on the calendar, so I look forward to some classic routes and some new challenges.”