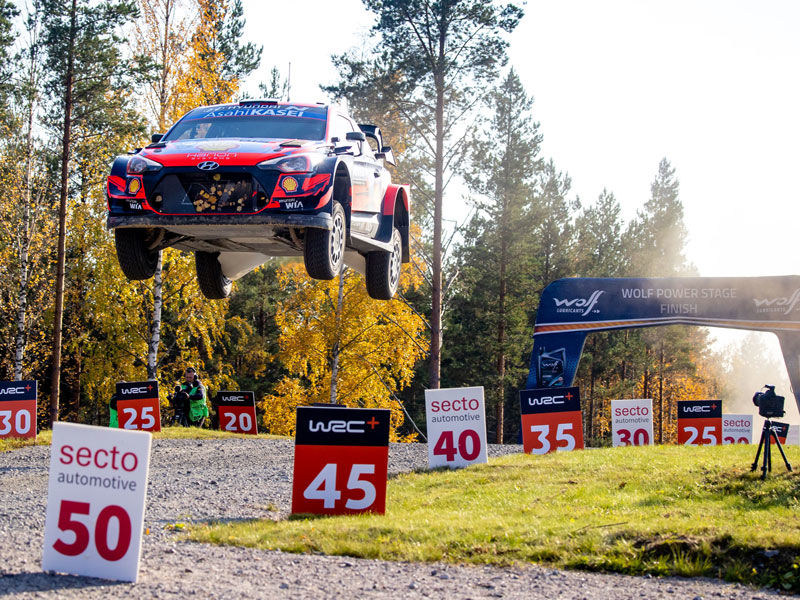 Hyundai Motorsport has taken a double podium result in Rally Finland, the tenth round of the 2021 FIA World Rally Championship (WRC), with Ott Tänak and Craig Breen completing the high-speed gravel event in second and third respectively.

The result marks the first-ever podium finishes for Hyundai Motorsport in Rally Finland, adding to the team’s victory and third place in Arctic Rally Finland earlier in the year. The team has now claimed 14 individual podium finishes after ten rounds, the most in a single season since its debut in 2014.

Sunday’s schedule covered four stages, a repeated loop of Laukaa (11.75km) and Ruuhimäki (11.12km), over a distance of just 45.74km. Tänak and co-driver Martin Järveoja cemented their second place with a trouble-free final day ahead of Breen and his compatriot Paul Nagle, who secured their fourth podium result with Hyundai Motorsport.

Thierry Neuville and Martijn Wydaeghe were forced to retire from the rally on Saturday after sustaining terminal damage to their Hyundai i20 Coupe WRC engine.

Taking place on a later autumnal calendar slot, Rally Finland has offered its usual high octane rally action with a relentless rollercoaster of 19 stages on some of the fastest roads of the season. Hyundai Motorsport had only taken eight stage wins in Finland prior to this year’s event and amassed nine over this weekend underscoring a notable improvement in pace across its crews. Tänak took seven fastest times across three days of competitive action with Breen scoring two, contributing to the team’s most accomplished performance in Rally Finland to date, which has been achieved as a result of huge effort and hard work from the entire organisation 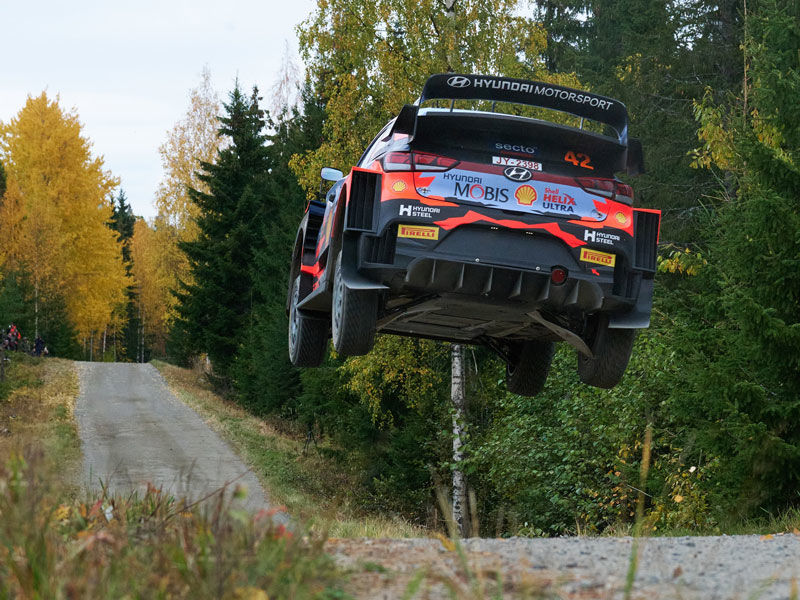 Tänak said: “It has been great fun to be competing in Rally Finland, the first time for me on these roads with this car. Hyundai didn’t have a great track record in this event in previous years, however this weekend we were fighting for stage wins and for victory for most of the event. We almost made it, but we know what we can achieve now. Coming back next year – admittedly with a new concept of car – we will try to go one better.”

Breen said: “It’s a proud moment to finish on the podium in Rally Finland, and to have been part of the team’s best result in this event. I can’t honestly believe that we’ve taken three podiums in a row! It has been a really good weekend for us, and I have loved every single second. Of course, I’d have loved to have gone to that extra level, and to fight for the win. We’re not quite there yet, but it’s so much better than it has been.”


“We have come to Finland, a rally where we have never been competitive, where we’ve always struggled, and we have fought for the win right until the end. It’s thanks to the entire team package - our drivers, co-drivers, engineers, mechanics, have worked really hard. I don’t think anyone was expecting us to be so close to the win, with two cars in the podium positions. It might be another occasion where we are not winning but we have never stopped believing in our capabilities and this result is testament to that.” - Team Principal Andrea Adamo 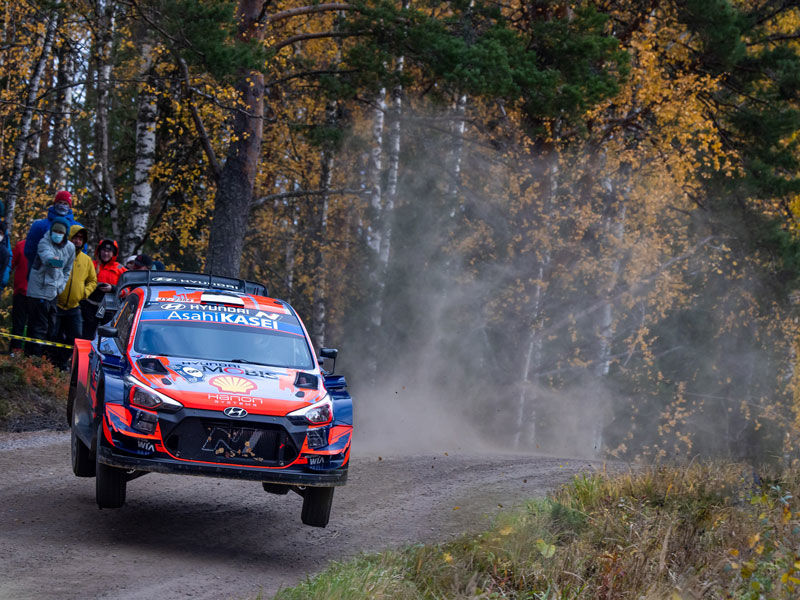