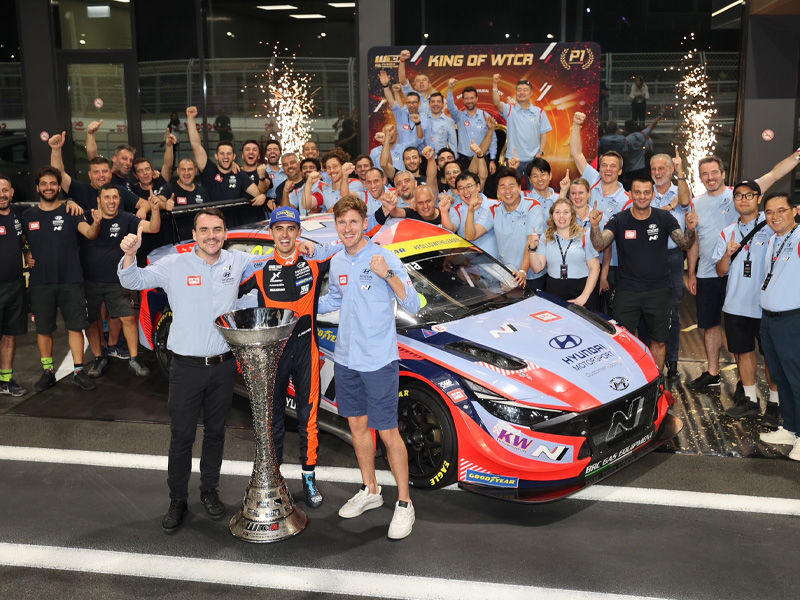 The result, which marks the fourth and fifth titles for Hyundai Motorsport customers in the series, underscores the Hyundai i30 Sedan N TCR’s competitiveness at the highest levels of international TCR racing.

After a successful Race of Bahrain where the title advantage had been extended, Azcona arrived at Race of Saudi Arabia knowing he had to score only six points. After getting up to speed in the two free practice sessions, Azcona was able to outscore his rival by progressing into the top-five shootout in qualifying and take third position. As his lead was extended to 68-points, it was confirmed that he had done enough to wrap up the title early in the weekend.

By clinching the WTCR title, Azcona becomes the first Spaniard to do so; and follows in the footsteps of team-mate Norbert Michelisz, who took the drivers’ crown in 2019, and Team Manager Gabriele Tarquini, the 2018 winner. 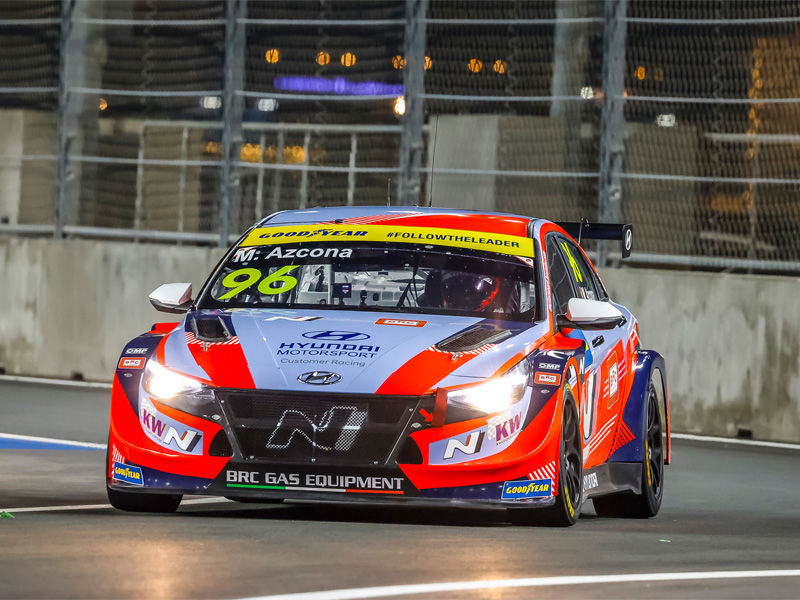 Azcona set out his title-winning intentions early, with victory at the opening round of the season, Race of France. His second win came in Race 1 at the Hungaroring in June, which powered him to the lead of standings. He extended his advantage at the Race of Spain with a third win and a podium and maintained it with three further trips to the podium in Portugal and Italy. A double visit to the rostrum in Alsace gave the Spaniard a healthy 35-point lead with two final rounds to go. The drivers’ title was within reaching distance for Azcona after he clinched pole position and won Race 1 at the Bahrain International Circuit.

The Italian outfit has enjoyed one of its strongest campaigns in the series and led the standings from the fourth round, Race of Spain. The team continued to extract the full potential of the Hyundai i30 Sedan N TCR, also closing the title battle early.

In total, the team accumulated two pole positions, five fastest laps, seven podium visits and five wins before its victory. Azcona’s title win came in a closely competitive season with many battles on track from his rivals. Even though 2022 marked Azcona and BRC Racing Team’s first season together, the two quickly found an effective partnership that has culminated in a double title success.

Mikel Azcona said: “ It feels like a dream to say I am the WTCR - FIA World Touring Car Cup winner. This is something I have always dreamed of achieving ever since I was a young boy. It has been a fantastic year and I can’t thank BRC and Hyundai Motorsport Customer Racing enough for their hard work and support. I could not have done this without them. They have provided me with an incredibly competitive i30 Sedan N TCR that I was able to challenge with race by race. It is also great to win the teams’ title as well, it has been a tough season, but this is the perfect reward.”

Hyundai Motorsport Deputy Team Director Julien Moncet said: “ It is such a proud moment to have another Hyundai Motorsport customer win in WTCR - FIA World Touring Car Cup, especially as it is a double win. Mikel has been fantastic this year, and fully deserves to be on top of the podium after a close season of racing. Both achievements are a testament of the hard work that the team and our Customer Racing Department have put into the season, and the competitiveness of the Hyundai i30 Sedan N TCR.”

Hyundai Motorsport President Sean Kim said: “Congratulations to Mikel and BRC Hyundai N Squadra Corse for winning both titles in WTCR - FIA World Touring Car Cup. Achieving both the drivers’ and teams’ titles completes an excellent year, it is the perfect reward for all those who have worked on the project. WTCR is an incredibly competitive series, with strong drivers and teams involved. The wins are an indication of the talent of the drivers and our customer team, as well as everyone involved with the project as part of our Customer Racing department.” 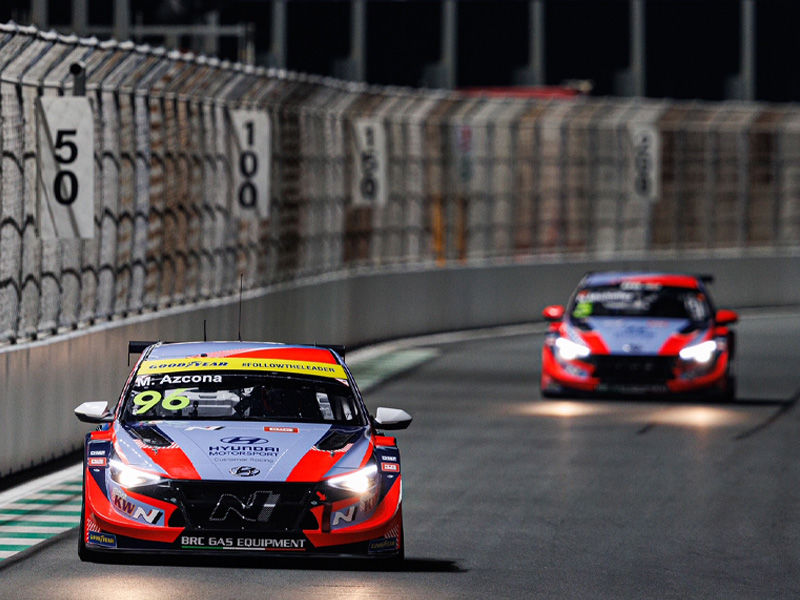