After pledging its commitment to the FIA World Rally Championship (WRC) hybrid era - Hyundai Motorsport has put a prototype of its Rally1 car through its paces for the first time. The test took place on rough gravel in the south of France last week as the team prepares to tackle WRC’s newest technical challenge.

Following intensive preparation of the new car at the team’s base in Alzenau, the objective of the test was to understand the car behaviour, its strengths and weaknesses and to plan the next steps according to the findings of this first outing. 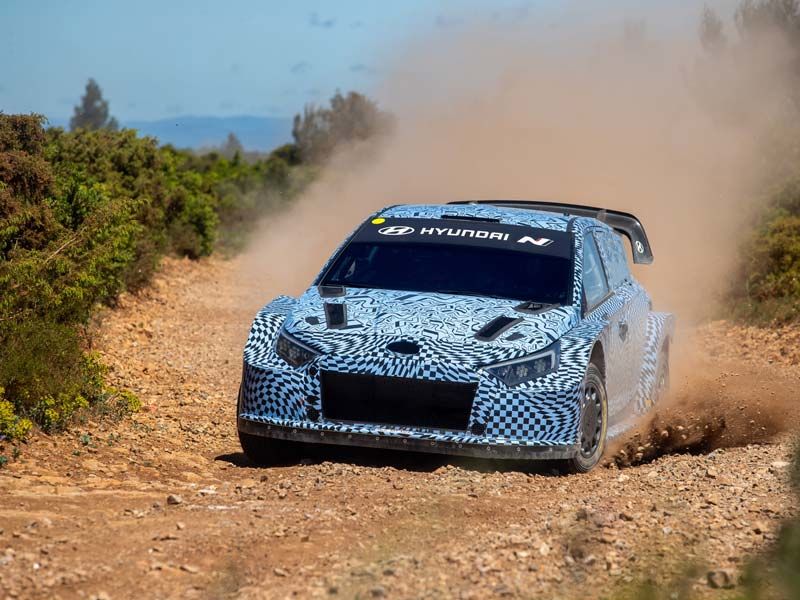 It was a comprehensive session, working on all areas of the car and gathering data after the first roll-out of the prototype which was held at a private testing ground in Germany.

Based on Hyundai’s high-performance i20 N road vehicle, the all-new Rally1 car integrates the key technical features and hybrid power - in accordance with the FIA regulation for next year’s championship - as well as all the experience and learnings that the team has accumulated in recent seasons. 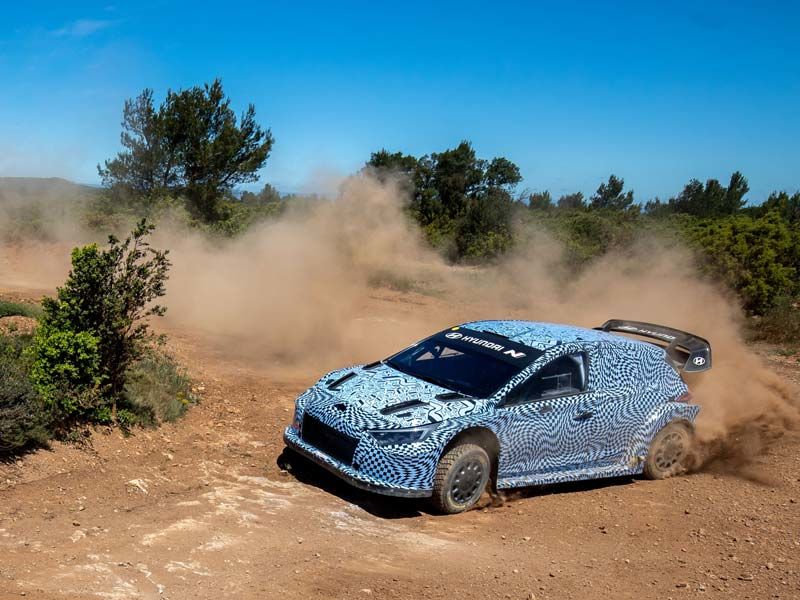 Hyundai Motorsport will ramp up the development of the i20 N based car with an intense testing plan in different venues across Europe to evaluate the new challenger in different conditions and terrains, which reflect the variety of circumstances of the World Rally Championship. Its performance will be thoroughly assessed over the next months without leaving anything to chance before the debut in 2022. 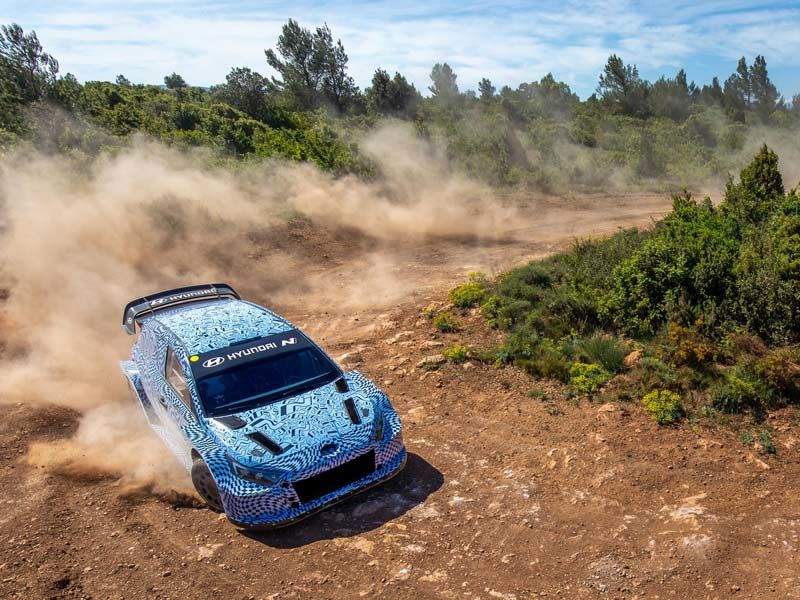 Hyundai Motorsport Team Principal Andrea Adamo said: “It’s a special moment when you take a car to the road for the first time and as always there are some challenges to face. In the case of the 2022 Rally1 challenger, we are starting from scratch with brand-new rules, a different concept and a new base model, the Hyundai i20 N. It was thrilling to kick-off the testing and to start this exciting new adventure. During last week’s session we have seen interesting things, some that need to be changed and improved but it is all part of the process and of the job. The team at Hyundai Motorsport has done an amazing job and has worked so hard to prepare the car for the first test in such a short amount of time. Of course, we are just at the beginning of a long journey but I do think we have interesting times ahead of us before Rallye Monte-Carlo 2022.”