There was little drama on the final day with all crews focused on bringing home as many points as possible after a learning weekend for the team.

Neuville used the final three stages to cement a hard-fought fourth position. The result concluded a tough event for the Belgian, which was dictated by a slow puncture on Friday morning, and an unfavourable road position throughout the event.

Neuville and Sordo both added extra points to their individual championship totals for finishing third and fourth in the Power Stage. 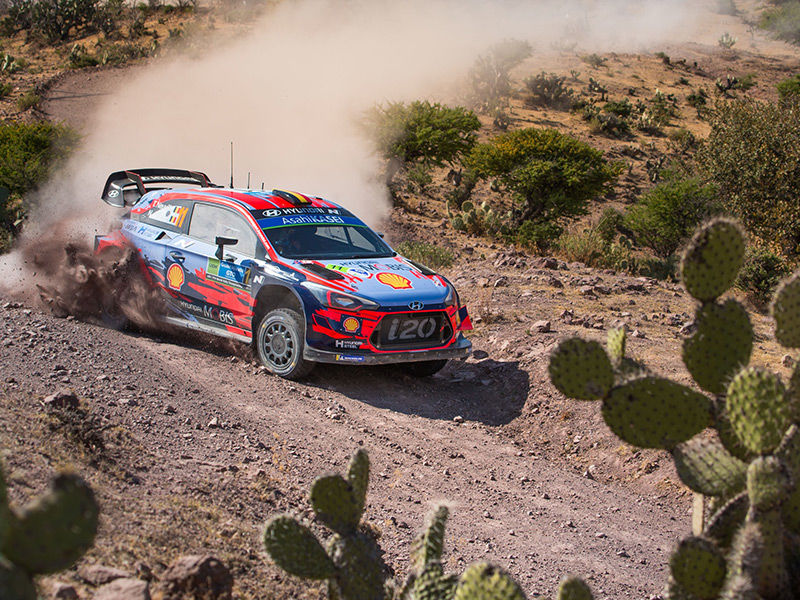 • Two wins in the V-Power Shell Stage in the Belgians’ 100th WRC event
• Fourth place and three Power Stage points added to their championship tally
Neuville said: “That was not the weekend we wanted. From the puncture early on Friday morning, and with our road position, it has been a really challenging event from start to finish. We have been missing some speed at times and generally struggling. I felt I was driving on a good rhythm but we weren’t on our usual pace. Today, I tried to keep a good rhythm in case something happened to the guys in front but that meant we didn’t have enough tyre performance left for the Power Stage, unlike some of our rivals. We have to put this rally to one side and re-group ready for Corsica.”

• Spaniards’ first WRC event of 2019 hampered by Friday retirement
• Fought for rally lead and showed front-running potential, including two Power Stage points
Sordo said: “Our aim for today was to drive within our limits and to pick up some manufacturers’ points, which are so important for the team. At the start of the Power Stage, I was enjoying the car so we gave it a bit of a push but nothing too crazy. I have had fun driving the stages this weekend, and the support from the crowds has been amazing, even if the end result was not what we could have achieved. We were fighting at the front on Friday until our problems so the potential is definitely there. We’ll be back stronger at the next rally in Corsica.”
Crew Notes: Andreas Mikkelsen/Anders Jæger-Amland (#89 Hyundai i20 Coupe WRC)
• Three stage wins over the weekend proved Norwegians potential in Mexico
• Rally leaders on Friday frustrated to forfeit front-running position
Mikkelsen said: “It’s easy to dwell on the missed opportunities this weekend, but it is important that we look at the many positives. The i20 Coupe WRC performed much more to my liking on these gravel stages, and that was reflected in our competitive stage times on Friday. Obviously, we weren’t able to fight for the sort of result we were capable of scoring but that’s rallying sometimes. The final day was clean and we had a decent run through the Power Stage. It was my first attempt at Las Minas as I missed out on Friday afternoon. It wasn’t perfect but another useful lesson.”
Team Director Andrea Adamo: “These are not the results we come to WRC events to achieve, but we cannot be frustrated or disappointed. The situation is what it is. We must take the lessons home and work as hard as we always do to make improvements. At the top level of international rallying, we simply cannot afford to any faults that compromise the end results. Our Rally México was affected from the opening day, and it has been damage limitation ever since. We will remain focused and pursue diligence in our work ahead of Corsica.” 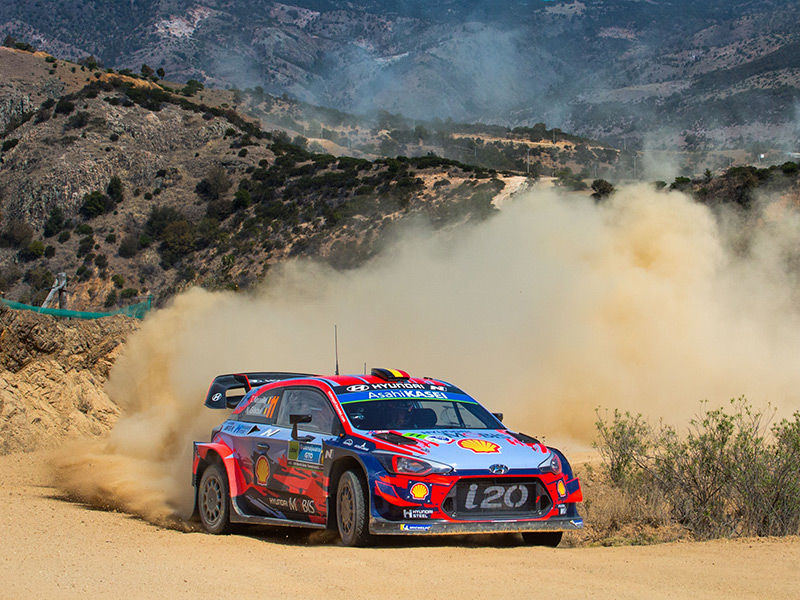 2019 FIA World Rally Championship for Drivers’ Standings (after round 3)

2019 FIA World Rally Championship for Manufacturers’ Standings (after round 3)