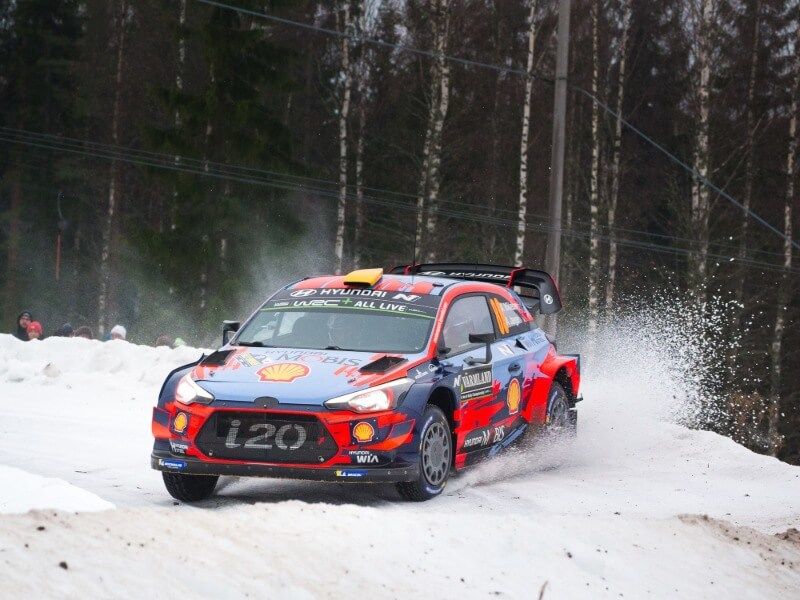 Hyundai Motorsport has taken its second consecutive podium result of the 2019 FIA World Rally Championship (WRC) as Thierry Neuville finished in third place in a closely contested battle on the concluding day of Rally Sweden.

Neuville said: “We are pleased to be on the podium again; we couldn’t have done any more here at Rally Sweden. It was a big battle in these tricky conditions and we were on the edge for a lot of it. When you are pushing so hard, it is easy to make mistakes, so we have to be content with our third place – as well as taking four extra points for second in the Power Stage. We are still at the start of a long season with lots more to come, so it is important to get as many points in the bag in these opening rounds. As a team, we are all focused on pushing for more performance, and we will continue to work in this direction as we prepare for Mexico.”

• Fine fourth place for the Norwegians, their best result since Mexico 2018
• Close fight for second place over the weekend shows crew’s pace and potential

Mikkelsen said: “We gave it all we could this weekend, and it was an exciting right to the end. Of course, we would have preferred to finish on the podium but congratulations to Thierry for his result. It is a pretty good team result for here; third and fourth gives us important points, but we know it could have been better. In conditions like we have faced, it is a high-risk strategy to push too hard. Today, we wanted to maintain a good pace but not do anything crazy to jeopardise our position. As a team, we have all three cars at the end of the rally and we can take a lot of lessons forward into future events. Thanks to all the fans for showing us such great support this weekend.”

Loeb said: “It has been a complicated weekend, with a lot of ups and downs. I am happy to have made it to the end of the rally. We have set some good times during the event and we have been able to learn a lot more about the Hyundai i20 Coupe WRC, which is very useful for the future. In the end, looking at these positives, it has been a satisfactory weekend but with room for further improvement.” 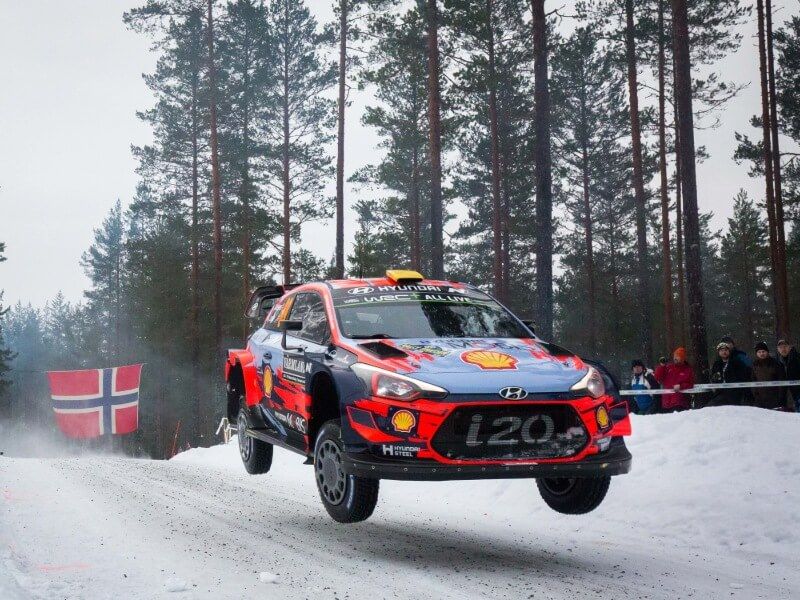 Team Director Andrea Adamo: “I think we can summarise our weekend results as ‘could have been worse, should have been better’. Our three crews pushed to the limit of what they could do in tricky conditions, and we appreciate the efforts they have all gone to this weekend. All three cars finished the rally, which is testament to the ability of the crews and the reliability of the i20 Coupe WRC. The pace has been evident in the first two rounds of the season, but we need to keep pushing for more, as we head to Rally México, which will be a completely different challenge.” 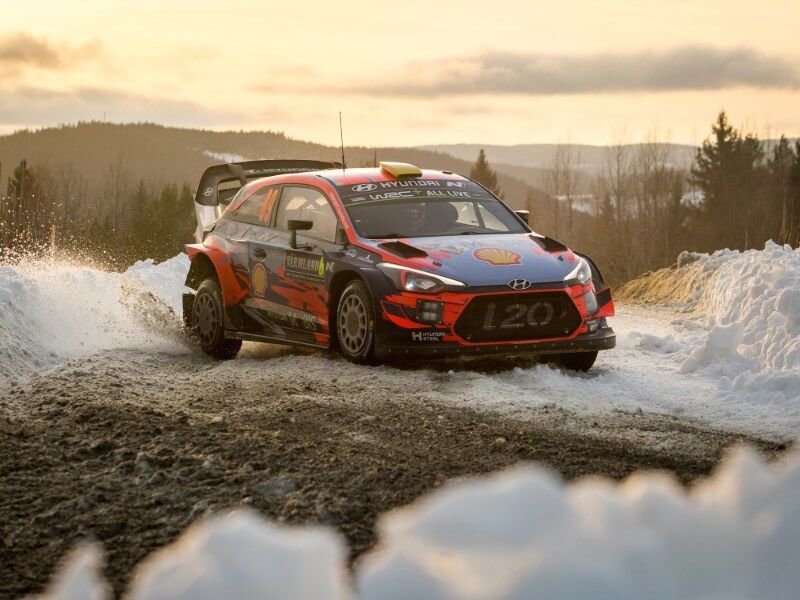