Hyundai Motorsport has finished Rally Italia Sardegna in third place after another frustrating weekend which had promised to deliver so much more for the team.

Thierry Neuville and co-driver Martin Wydaeghe salvaged a podium finish from a difficult rally, the crew’s fourth top-three result of the season to date, and Hyundai Motorsport’s tenth in total in Sardinia.

The fifth round of the 2021 FIA World Rally Championship (WRC) had started strongly with a clean sweep of stage wins on Friday across all three crews. Unfortunately, a double retirement on Saturday, first for Ott Tänak from the lead and then Dani Sordo from second place, cruelly denied the team the opportunity to score a healthy haul of points for its manufacturers’ title challenge. 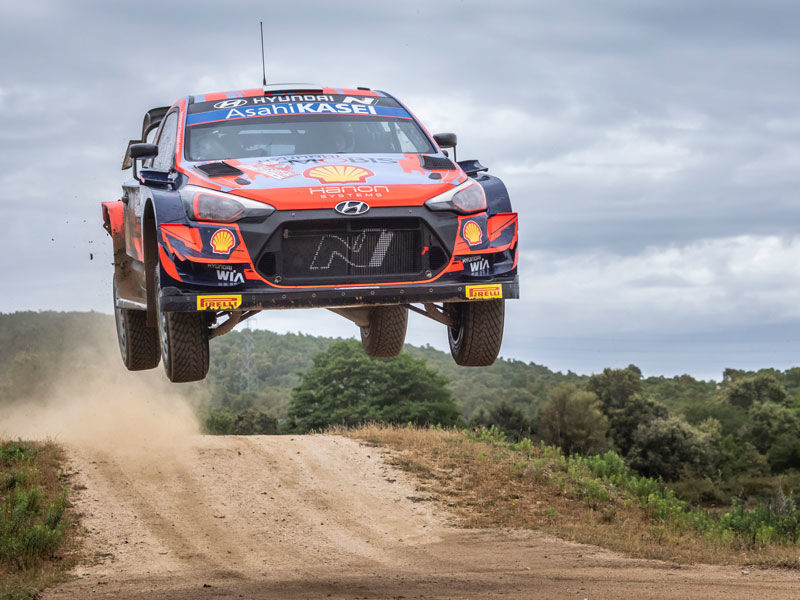 While Neuville set about confirming his podium on the final morning, Tänak and Sordo re-joined the rally determined to score Power Stage points. Just four stages were run on Sunday over a distance of 46.08km: two loops of the Arzachena-Braniatogghiu (SS17/SS19, 15.25km) and Aglientu-Santa Teresa (SS18/SS20, 7.79km) tests.

Neuville scored his second stage win of the weekend in SS18 and went onto repeat that feat in the re-run, taking five extra points after an impressive push in the Power Stage. Tänak claimed the second fastest time in the final stage, with Sordo setting the fifth best time.

Taking a total of 20 points from the Sardinia weekend, Neuville holds third in the drivers’ championship after five rounds of the season, 29 behind the leader. The consolatory score from the Power Stage keep Hyundai Motorsport second in the manufacturers’ title chase but with an increased deficit of 49. 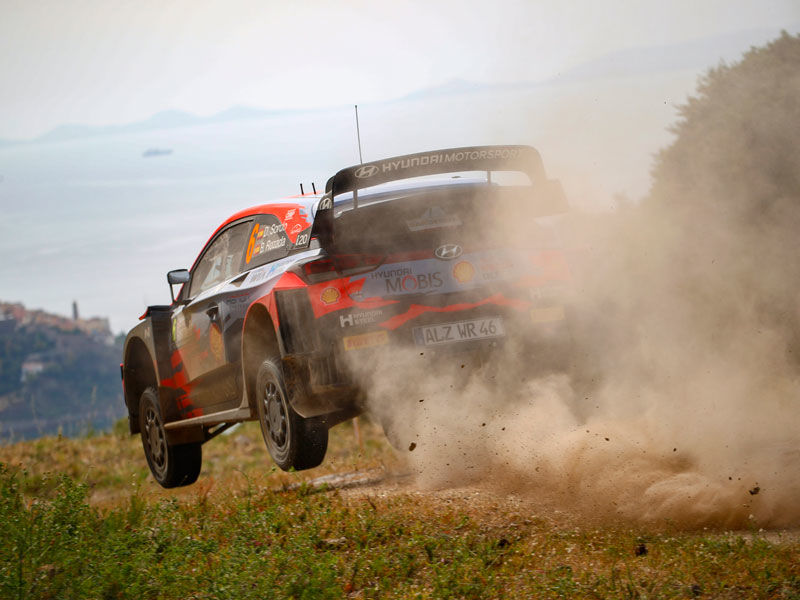 Neuville said: “There were a few things that came together that didn’t work properly for us this weekend. I’d like to extend my thanks to the team, including everyone in the workshop, because after Portugal they had one-and-a-half days to repair the car; they made everything like new. I am sorry to them that I wasn’t able to deliver a better result, but we bring home a podium at the end of a disappointing weekend for everyone. There are better times to come.” 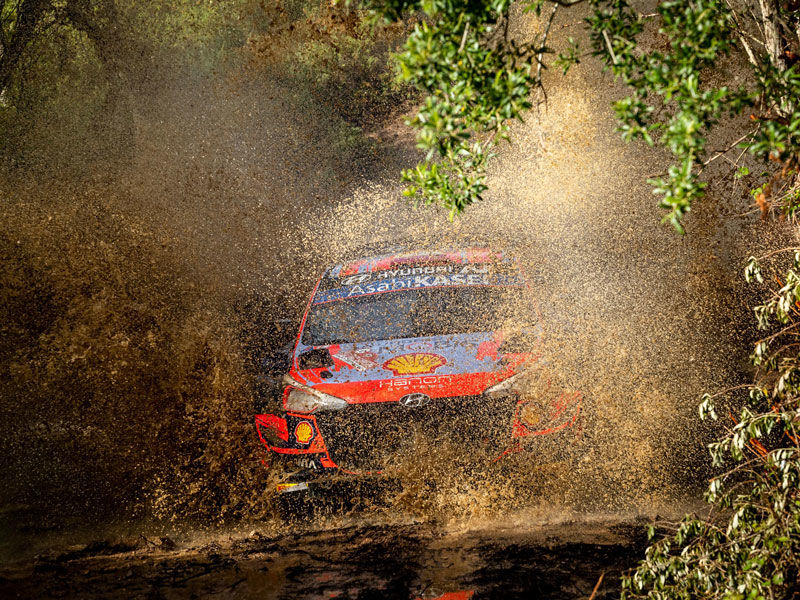 Sordo said: “The only positive at the end of this tough weekend is that we have been able to take some points for the manufacturer’ championship. In some stages, our speed was OK but there’s not much more we can say. We go home a bit disappointed but sometimes rallying is like this.” 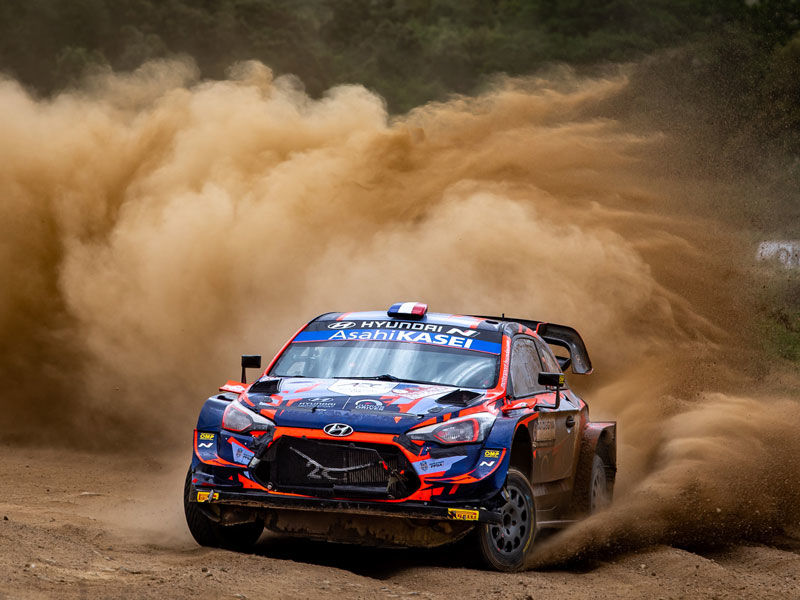 Tänak said: “We know what happened on Saturday and it needs no extra explanation. It has not been a happy weekend, for sure, but the Hyundai Motorsport team has done a great job to get me up to this level. The car is really fast, it’s improved a lot, so there is nothing stopping us.”


Team Principal Andrea Adamo said: “I would like to say thanks to Thierry and Ott for the nice words that they said to the team after the Power Stage. Such comments are reflective of our spirit and show that we are really pulling together in the same direction. We are not happy with the result, but we know that if we go ahead as we are, working together, we can catch up. We aren’t scared, we will work hard as we always have done. Hyundai Motorsport is a big team, but hard work pays dividends, as we have seen with a 1-2 in WTCR at the Nürburgring, Jari doing an amazing rally in WRC 2, and with the improvements we have made to the WRC car. My people have done an incredible job and I’m thankful and moved to hear our drivers commend their work.”

2021 FIA World Rally Championship for Drivers’ Standings (after round 5). 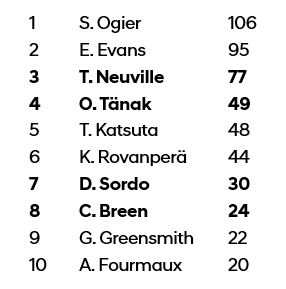 2021 FIA World Rally Championship for Manufacturers’ Standings (after round 5).