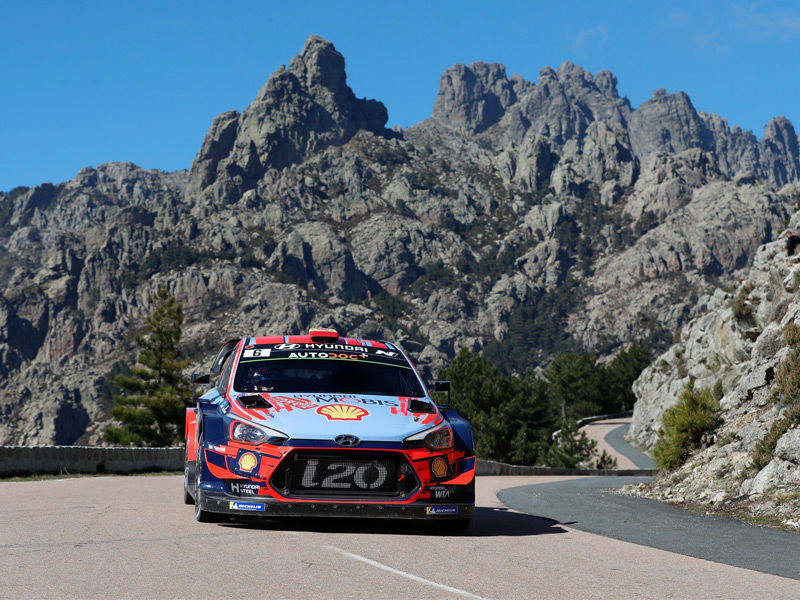 Hyundai Motorsport has emerged victorious in Tour de Corse, round four of the 2019 FIA World Rally Championship (WRC), after a dramatic Power Stage handed the win to Thierry Neuville and Nicolas Gilsoul.

All three Hyundai i20 Coupe WRC crews completed the grueling Corsican tarmac event with Sébastien Loeb in eighth place, having lost two minutes of time on the rally’s opening stage on Friday. 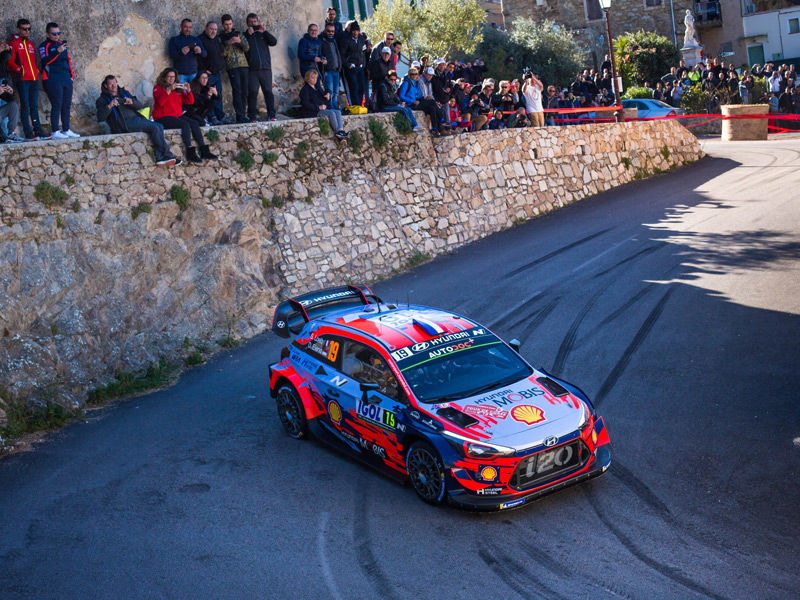 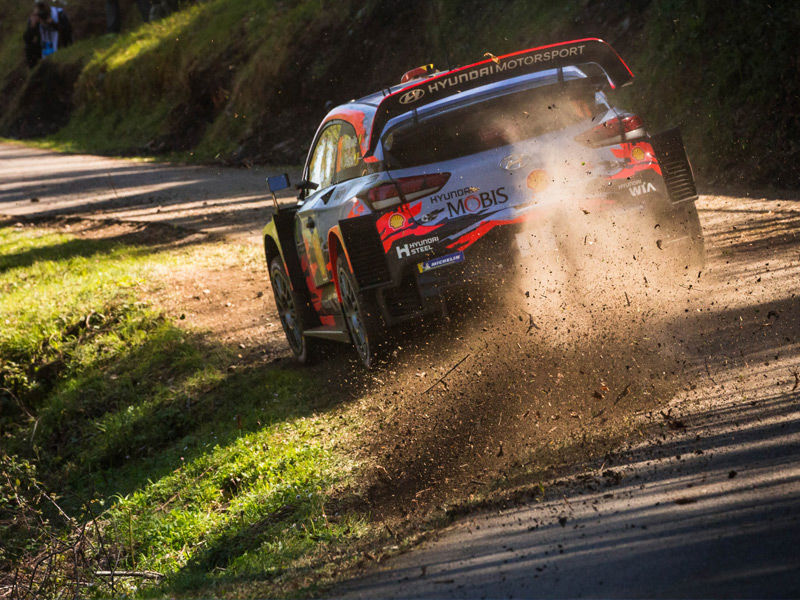 • WRC moves back overseas for the next round of the championship, as Rally Argentina kicks off a South American double-header
• The popular gravel rally takes place from April 2 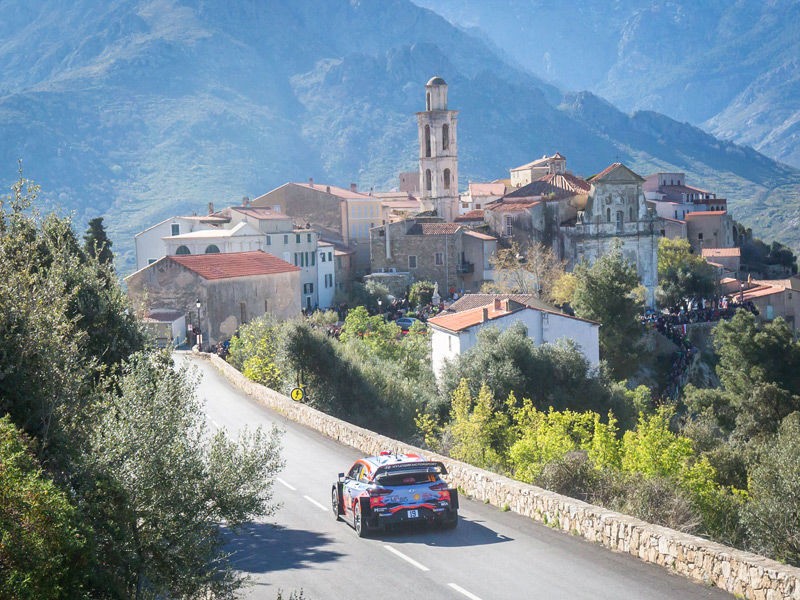 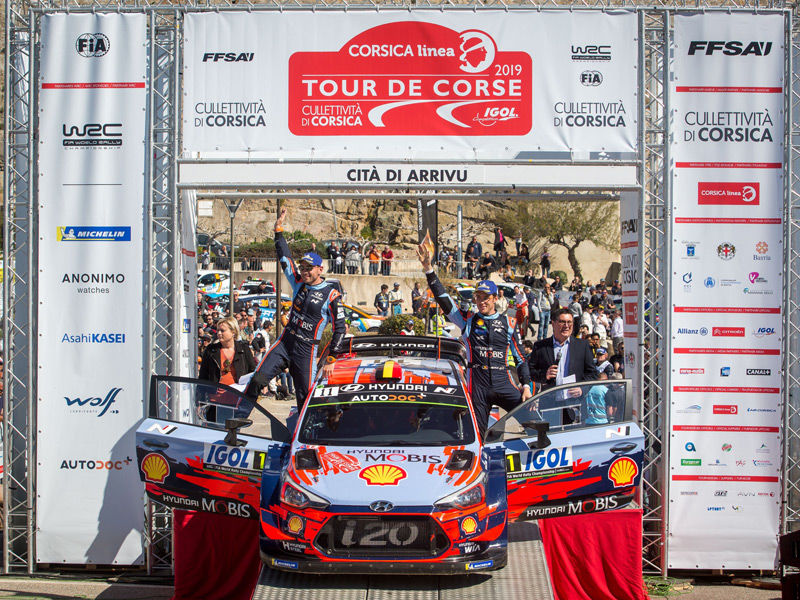