Hyundai Motor Company Australia (HMCA) is preparing to play in the dirt next month by entering the opening round of the 2022 Australian Rally Championship, the Netier National Capital Rally, to be held 2-3 April in Canberra.

The car – to be branded with Hyundai N’s striking ‘Let’s Play’ livery – will mark HMCA’s return to top-level rallying competition in Australia for the first time since Reeves’ giant-killing performance in the 2019 Targa Tasmania road rally, where he finished sixth in the GT2 class and 15th outright in a showroom-specification i30 N hatchback.

It will also be the 33-year-old Victorian’s first appearance in the Australian Rally Championship since taking victory in this event in 2016.

“I’m really excited to have the opportunity to return to the highest level of rallying in Australia, thanks to the support of Hyundai N,” said Reeves.

“Canberra is the spiritual home of rallying in this country and the Netier National Capital Rally is a fantastic event to showcase the performance of the i20 N R5."

“Hyundai N’s new brand line is ‘Let’s Play’ and I can fully relate to that! I’m looking forward to driving the i20 N R5 and I’m confident we have the right ingredients in place to challenge at the front.”

Reeves has played a central role in the development of Hyundai’s N cars in Australia since 2017, providing valuable driver feedback to Hyundai Motor Company development engineers during pre-launch local performance testing of the highly acclaimed i30 N hatchback.

He has also regularly competed with Hyundai in the Whiteline Tarmac Rallysprint series and is a key member of the N team at customer events such as the annual Hyundai N Festival and N Drive Meets.

Reeves’ most recent rallying commitments have been in the Victorian State Rally Championship, finishing second outright in 2021 in a classic two-wheel drive car against more powerful modern machinery.

Hyundai’s global success in rallying can trace its roots back to Australia, with the company first entering a factory-supported team with Wayne Bell and the Lantra in 1991. 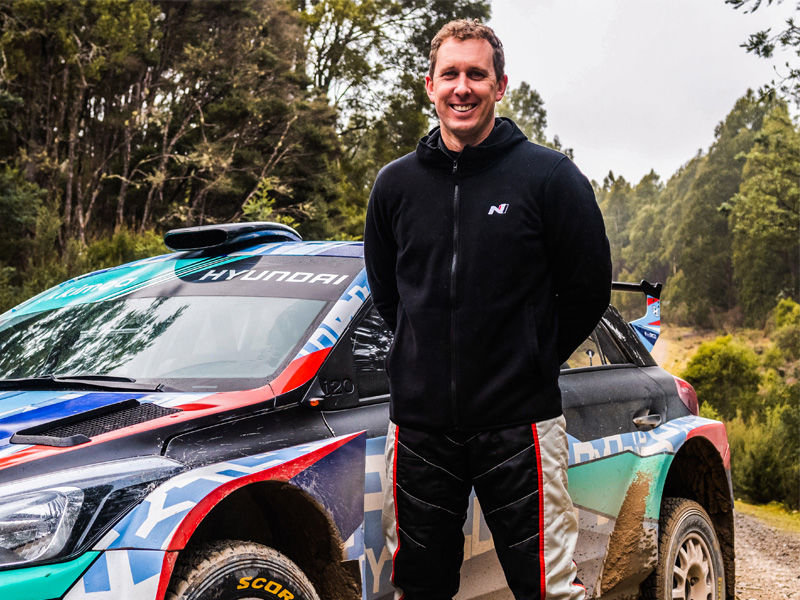 Since then, Hyundai Motorsport has claimed the WRC Manufacturers Championship twice – in 2019 and 2020 – and chalked up 20 WRC victories.

The Hyundai i20 N R5 is built by Hyundai Motorsport in Germany and is a proven rally winner on the global stage, taking numerous victories in the WRC2 category as well as regional championship titles since its introduction in 2016. 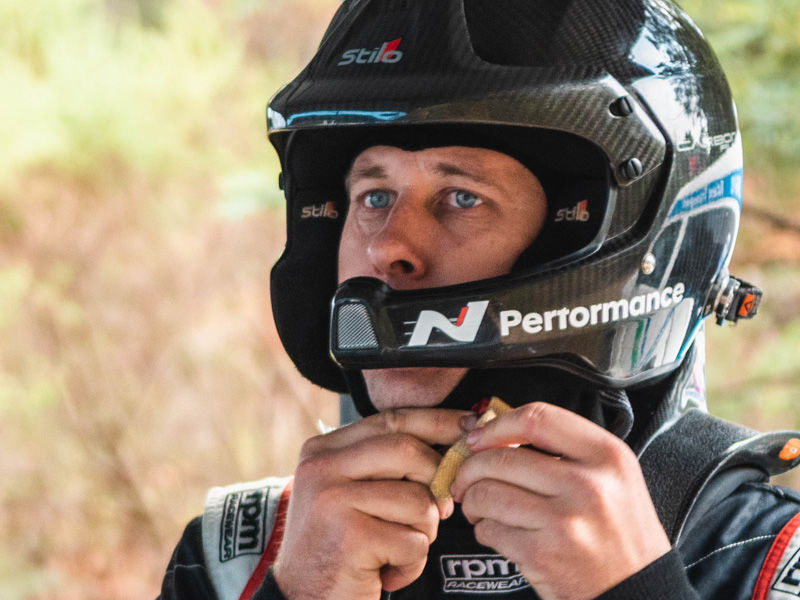 Like the all-new i20 N pocket rocket, which recently won Top Gear’s 2021 Car of the Year award, the R5 is powered by a 1.6-litre turbo charged four-cylinder engine, specifically tuned for motorsport to produce 210kW of power and 420Nm of torque. It drives an all-wheel drive transmission via a five-speed sequential gearbox.

The Netier National Capital Rally consists of 13 Special Stages over two heats run on Saturday April 2 and Sunday April 3, with a total of 182.10km of competitive running.