Hyundai Motorsport secured top honours in the FIA World Rally Championship (WRC), finishing the 2019 season at the head of the manufacturers' standings. The title was awarded to Hyundai Motorsport after the completion of 12 rounds, with the 13th and final round scheduled for Coffs Harbour unfortunately cancelled due to the devastating bushfires in NSW.

Reaching top spot on the podium.

Our increasingly regular rally successes have been the result of intense and determined efforts since the team was first established in late 2012 and began competing in 2014. Now just a handful of years later, we’ve risen to secure our maiden WRC title, finishing the season with a margin of 18 points over our closest rivals.
1. Hyundai Shell Mobis WRT 380 Points 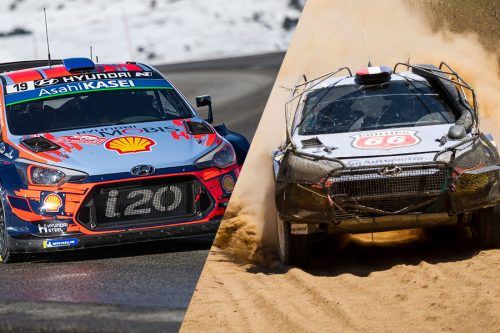 From rally to road.

“The Hyundai Motorsport team has truly captured the spirit of Hyundai and our N high-performance brand. The successes they have enjoyed over many seasons have been incredible to watch, and the influence on Hyundai’s road vehicles cannot be underestimated.”
Thomas Schemera, Head of Product Division, Executive Vice President of Hyundai Motor Group 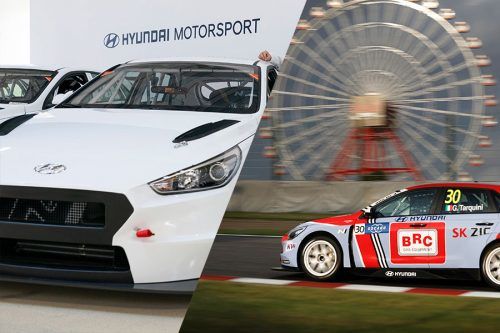 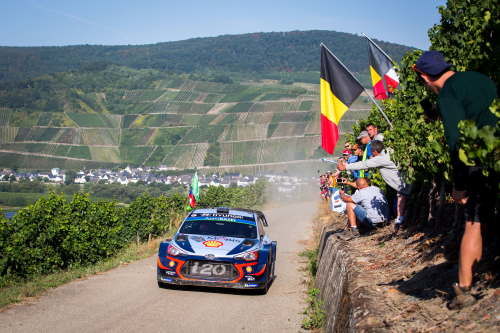 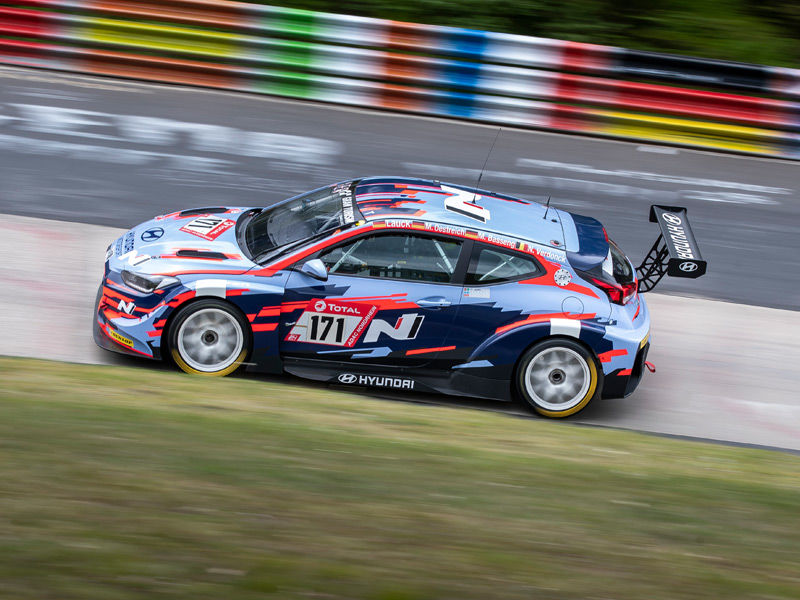 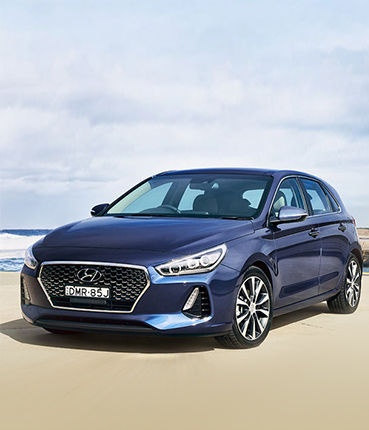 With Car Next Door, your car not only earns you dollars, but as a proud Hyundai owner, you can receive an exclusive bonus. 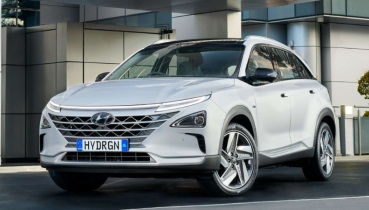 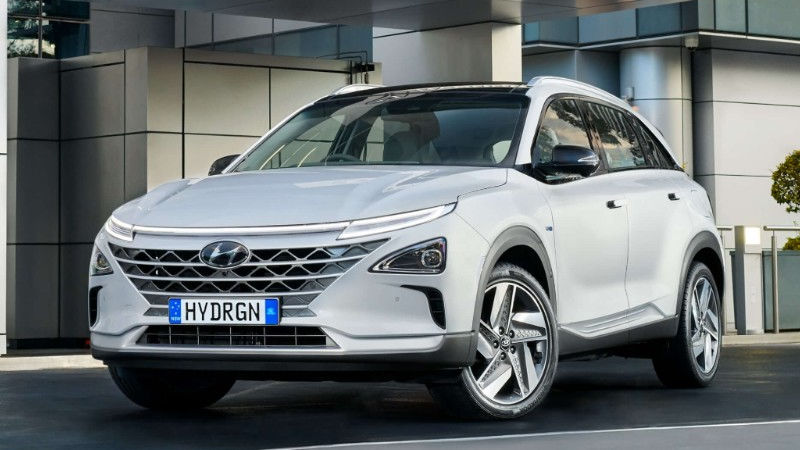 At Hyundai our Blue-Drive vision is about securing a clean planet for future generations, through Automotive leadership. 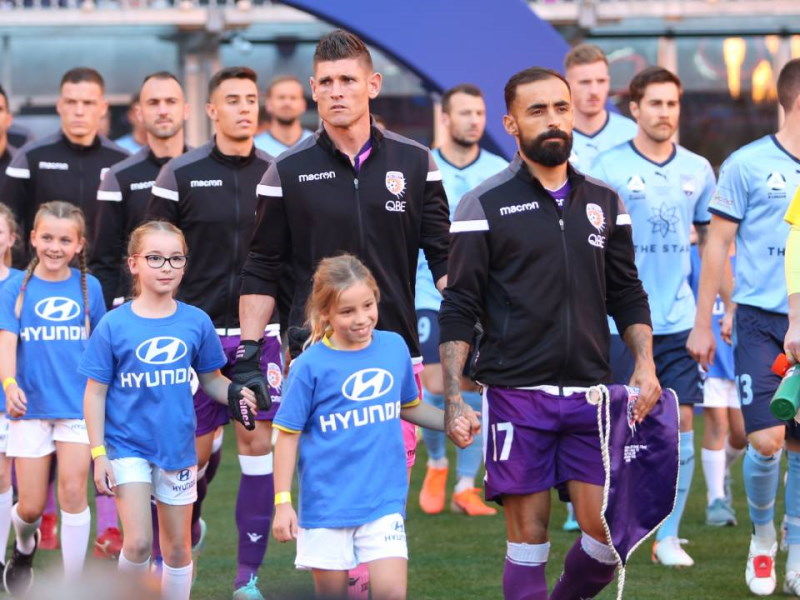 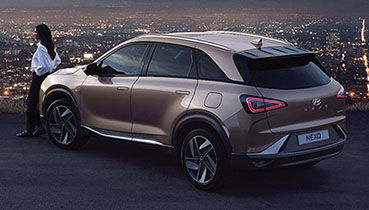 Hyundai is at the forefront of autonomous driving solutions, with many Hyundai’s already being Class 2 or 3 vehicles. 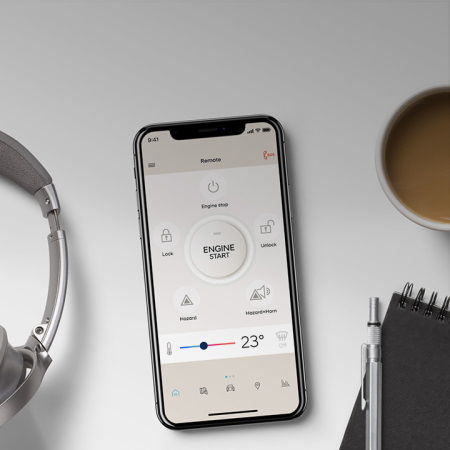 Connect to your car.

The Hyundai Auto Link app connects your car with your phone to measure current tyre pressure, fuel consumption rates, access fuel discounts, and in some cases even remotely starts your vehicle.

Connect to your car.
Stay up to date by subscribing to our newsletter.