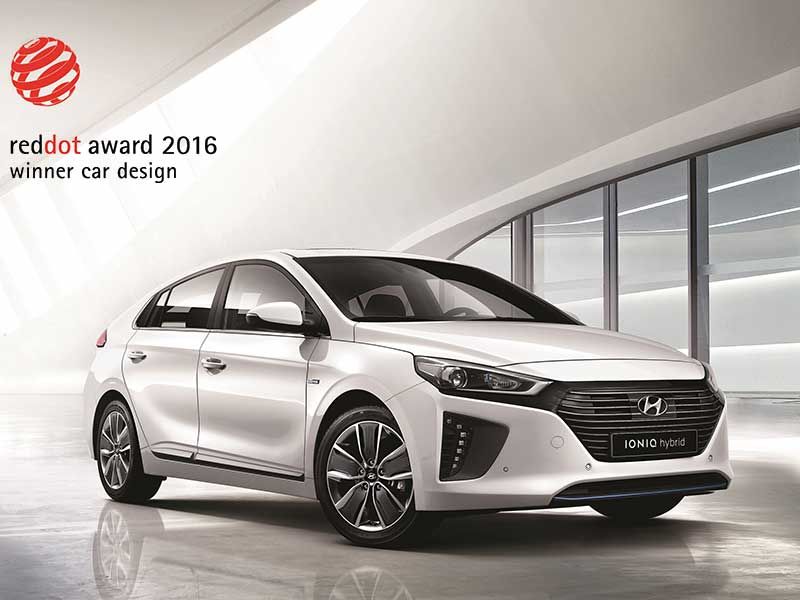 Hyundai Motor has once again received international acclaim in the prestigious Red Dot Design Awards. The ground-breaking new IONIQ model has been recognised for its outstanding design in the coveted Vehicle category, becoming the sixth Hyundai car to receive a Red Dot title in the last three years.

Hyundai Motor was recognised by Red Dot jury for presenting an evolutionary design, through a refined, sophisticated form, and for its application of new eco-friendly materials. IONIQ presents new possibilities for Hyundai Motor’s future mobility styling, with its purified shape led by aerodynamics, and its refined, clean lines and surfaces enhancing its coupe-like silhouette. 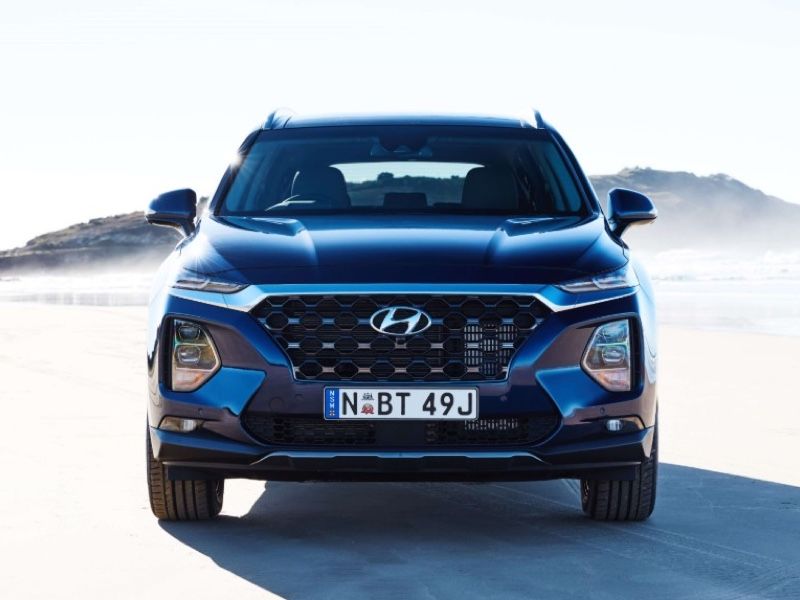 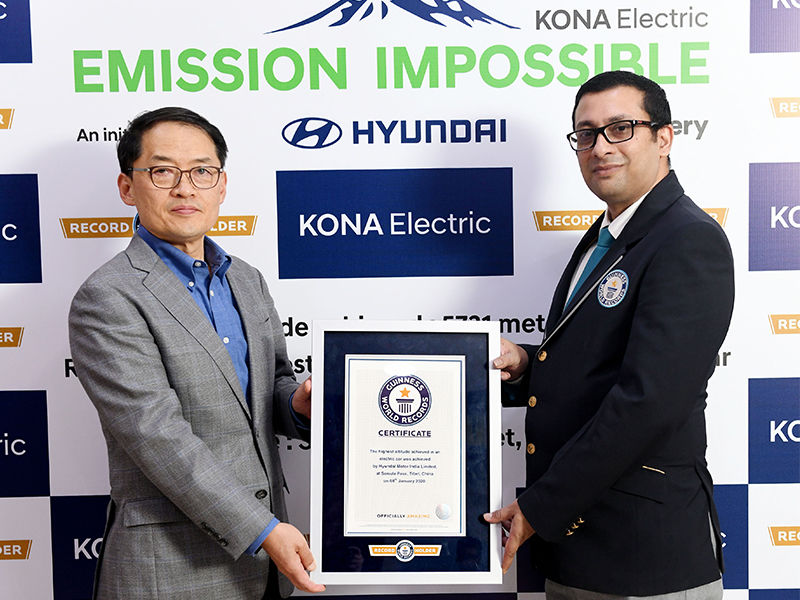 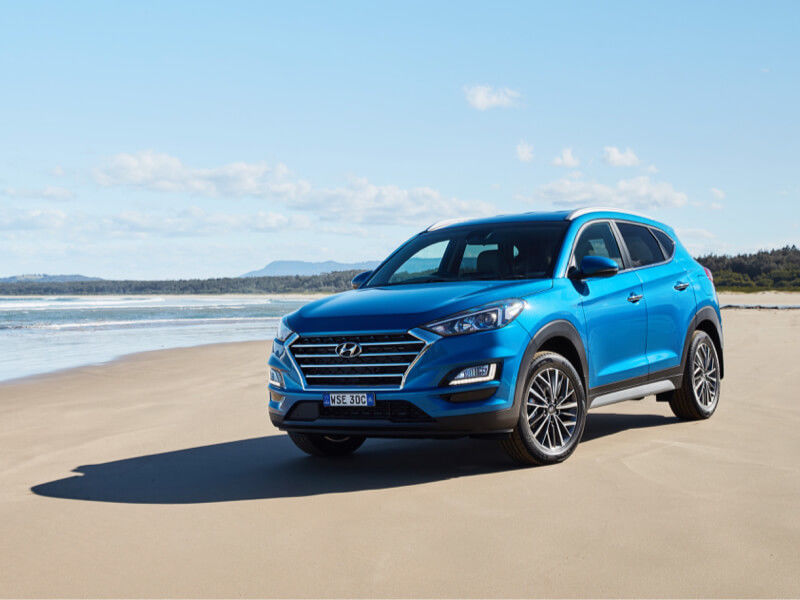