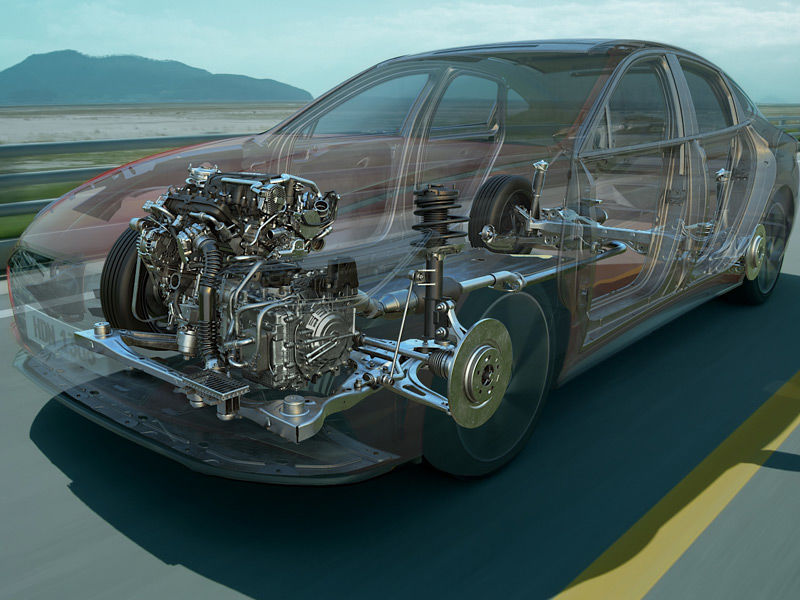 Hyundai Motor Group has developed the world’s first Continuously Variable Valve Duration (CVVD) technology to feature in future Hyundai and Kia vehicles. The innovation was revealed at Hyundai Motorstudio Goyang on Wednesday alongside the Smartstream G1.6 T-GDi the first engine to feature the technology.

Innovation: Continuously Variable Valve Duration
Until now, an internal combustion engine’s performance and efficiency have been governed by variable valve control technology that adjusts the timing of valve opening and closing and depth of the valve’s opening, with engine power produced through the fuel intake-compression-expansion-exhaustion cycle.

Previous variable valve control technologies could not regulate valve duration, as the valve’s closing timing was subordinate to opening timing and could not respond to diverse driving situations. CVVD takes the technology in a new direction by adjusting how long a valve is open.

When the vehicle is maintaining a constant speed and requires low engine output, CVVD opens the intake valve from the middle to end of the compression stroke. This helps to improve fuel efficiency by reducing the resistance caused by compression. On the other hand, when engine output is high, such as when the car is driving at a high speed, the intake valve is closed at the beginning of the compression stroke to maximise the amount of air used for the explosion, enhancing torque to improve acceleration. 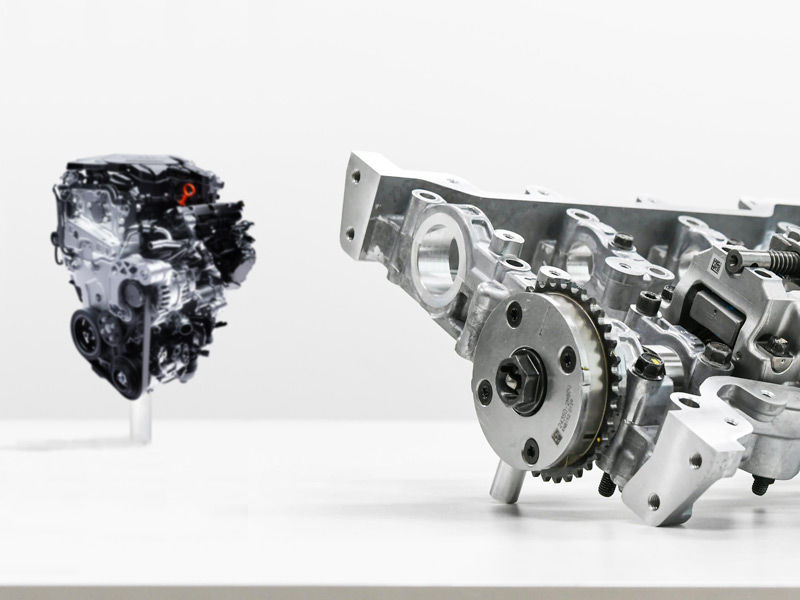 See the new engine technology in the video below.