Hyundai Motor and Common Goal Team Up for Sustainability. 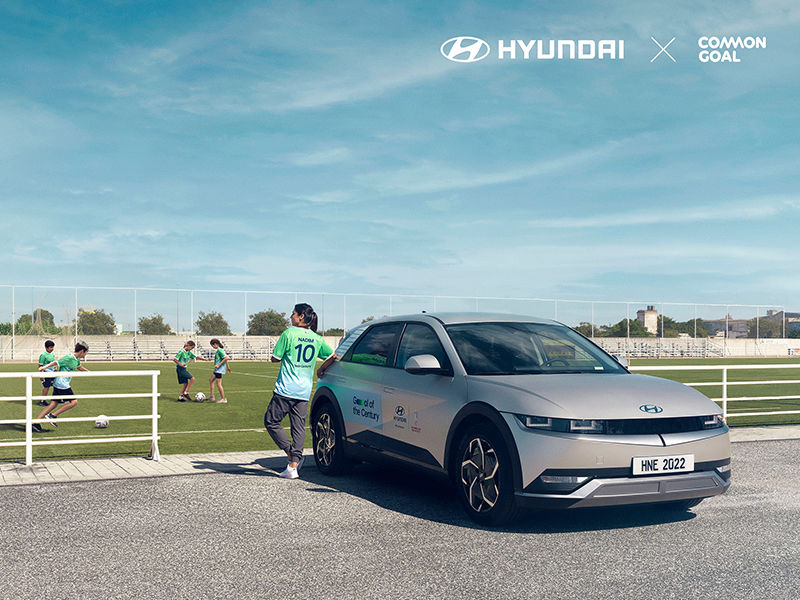 Hyundai Motor Company and Common Goal today announced their partnership to help drive change and create a more sustainable future. Hyundai Motor and Common Goal have teamed up for sustainability, sharing the belief that football is one of the few cultural forces that can help shift society towards a more sustainable and equitable society for all. The partnership hopes to leverage the power of football to urge people to come together in support of our planet and preserve it for generations to come. With this call to action, Hyundai and Common Goal will raise awareness and emphasize the importance of solidarity for a sustainable planet.

As part of this initiative, Hyundai Motor has pledged 1% of its FIFA World Cup 2022TM sponsorship fee to Common Goal. In addition, the company is providing eco-friendly vehicles to Common Goal to enable and support sustainable mobility, which plays a key role in Hyundai Motor’s strategy to achieve carbon neutrality by 2045.

“Hyundai Motor’s goals on sustainability are not limited to environmental issues. We are committed to doing the right thing for society, reaching a greater goal and engaging our community,” said Jaehoon Chang, President and CEO of Hyundai Motor Company. “By teaming up with Common Goal, we can make progress for the greater good.”

Common Goal was launched in 2017, when Manchester United player Juan Mata committed to pledging 1% of his salary to support initiatives that drive progress in support of our people and planet. Five years later, the movement has grown to over 230 players and managers, including Jürgen Klopp, Serge Gnabry, Giorgio Chiellini, Pernille Harder, Viv Miedema and Paulo Dybala, amongst others as well as brands like adidas and DAZN. 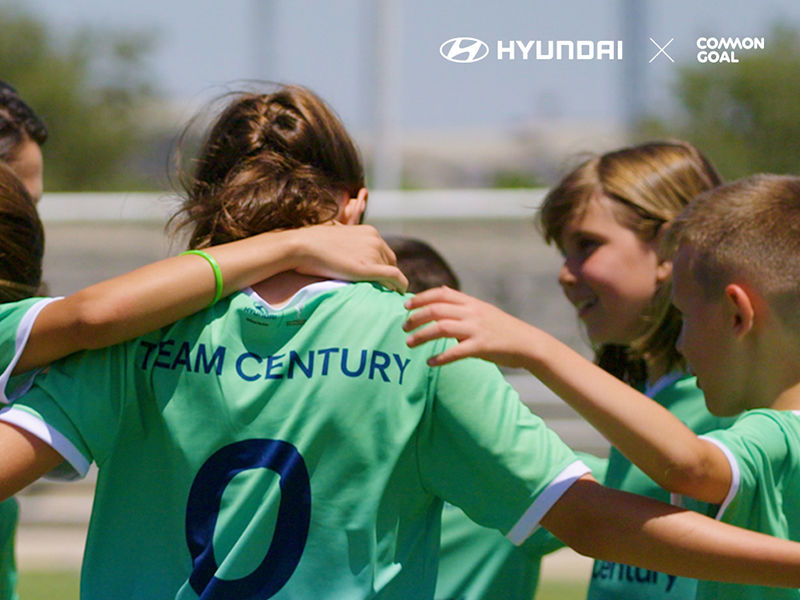 Common Goal’s plan on climate action is based on the belief that the future of our planet is everyone’s responsibility and that football has an opportunity to inspire and mobilize at scale. Therefore, Common Goal will develop a coalition and impact plan in collaboration with organizations, players, brands and other stakeholders in football, to leverage football’s cultural influence to enable all stakeholders to act.

“Hyundai is a brand that is placing sustainability at their core and building a long-term strategy towards zero emissions,” said Jürgen Griesbeck, CEO and Co-Founder of Common Goal. “We are excited to kick-off this partnership and look forward growing it in the years to come. And we invite everyone in football to join us in support of a more sustainable future for all.”

The first activation of the partnership sees Hyundai’s ‘Team Century’ member Nadia Nadim visiting the football for good organization Fútbol Más in Torreblanca, Spain – one of the most vulnerable communities in Spain – to share her inspiring story. After fleeing from Afghanistan to Denmark as a refugee, Nadim has risen to the top through determination, family support and unbridled passion on and off the field. Today, with the help of Hyundai Motor and Common Goal, she uses her platform to influence and educate the next generation to be responsible and take action – as education is key to protecting the planet in which we live.

Fútbol Más is part of the Common Goal community and the visit provided a space for Common Goal’s purpose to come to life: uniting the football community to fight the greatest challenges of our time. The visit enabled Hyundai Motor, Common Goal and Fútbol Más to explore topics such as the role of education to promote climate action and football’s ability to inspire, mobilize and unite. The opportunity also brought across the importance of supporting underserved communities, where the effects of climate change are stronger, to achieve a sustainable and equitable future for all.

To learn more about ‘Goal of the Century,’ ‘Team Century,’ or Hyundai’s sustainability agenda, please visit www.hyundai.com/worldcup @hyundai on Instagram or @HyundaiWorldwide on YouTube. 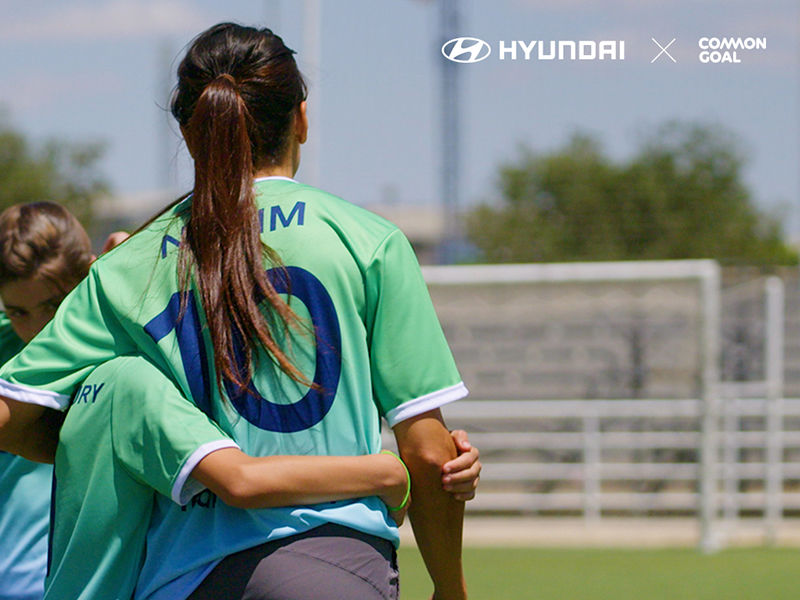