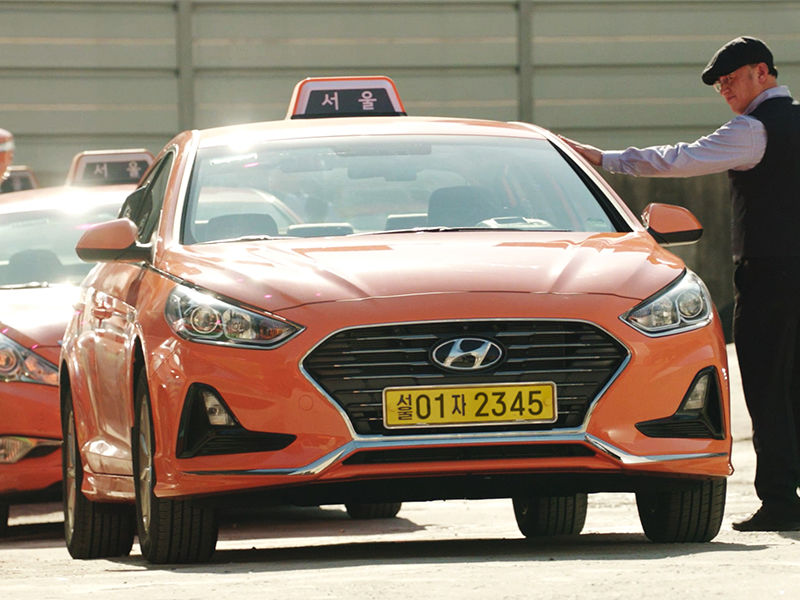 Hearing-impaired drivers are dependent mainly on their sight and touch senses. HMG created a way of communication for hearing impaired people that incorporates both internal and external sounds through tactile and visual means, thereby expanding freedom of mobility to all drivers regardless of their physical limitations.

The AVC allows for safer driving, by enabling communication with the external environment through visual portrayals of sound patterns, such as warning sounds of emergency vehicles, as pictograms on the head-up display (HUD). The steering wheel is also equipped with multi-coloured LEDs which indicate navigational information while driving.

The ATC transfers the sound data into vibrations through the steering wheel, notifying the driver of information about external environments such as distance from obstacles. 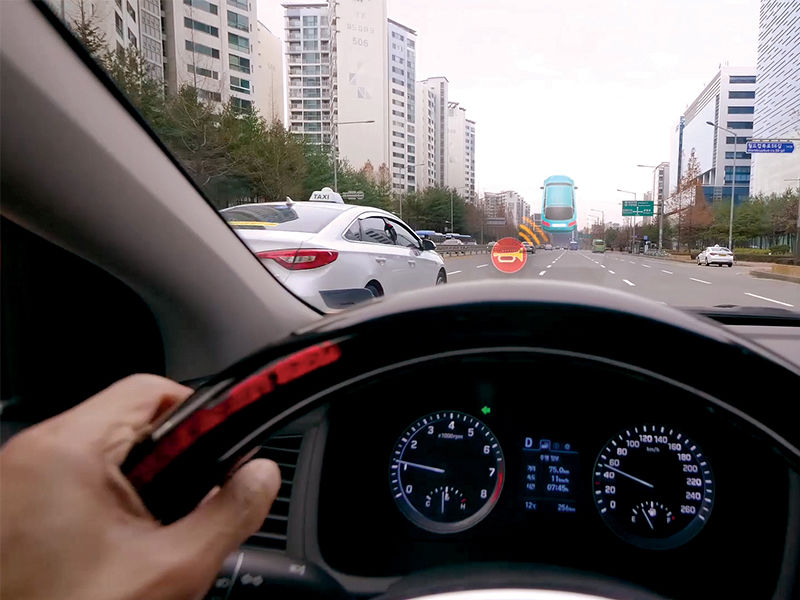 HMG, demonstrating the technology, has revealed a campaign video called ‘Quiet Taxi’ that aspires to give hope to drivers with impaired hearing.

Starting with an open invitation, stories were sent in by people from all over the country, and HMG chose Daeho Lee, as Seoul’s first ever, designated hearing-impaired taxi driver to showcase the driving assist technology.

Mr. Lee, a hearing-impaired father of two children who recently began a new career as a taxi driver, had difficulties with hearing and had to rely mainly on his sight. Problems arose with other drivers on the road when he could not hear the horns or sirens of surrounding vehicles. Additionally, he needed to constantly rely on his vision, which caused fatigue at a rate many times that of the average driver.

The campaign video, along with the technology itself, will emphasise the value of ‘freedom of mobility,’ demonstrating Hyundai’s efforts to enable the hearing-impaired to drive freely and safely using state-of-the-art innovative developments. As part of its goal, Hyundai also developed an application that enables communication between passengers and drivers who are hearing-impaired.

The entire process of the ‘Quiet Taxi’ was filmed in a documentary-style video that can be viewed here: The Quiet Taxi 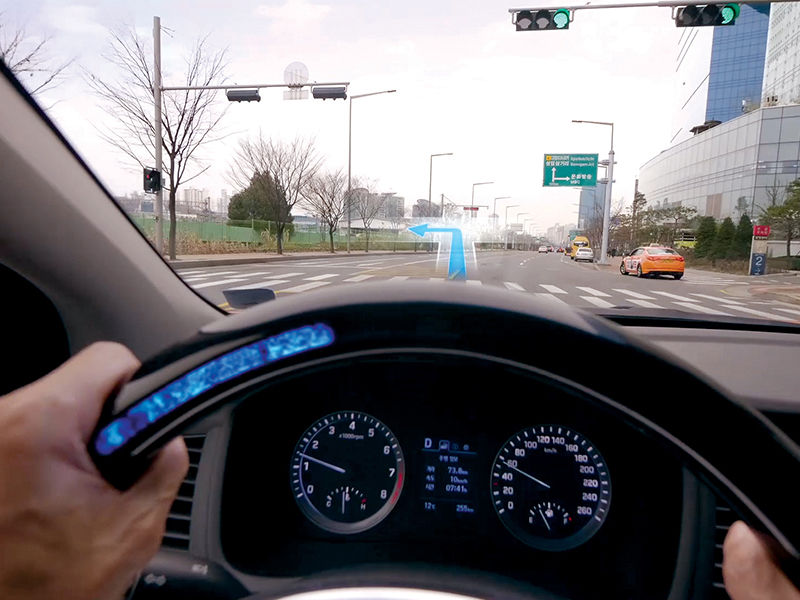