Hyundai Motorsport is aiming to reinforce its championship aspirations at Wales Rally GB, round twelve of the 2019 FIA World Rally Championship (WRC), as it seeks a strong all-round performance on the tricky gravel roads.

A gruelling Rally Turkey saw the team add a tenth podium result to its season total, increasing its lead in the manufacturers’ standings to 19 points. There are still 129 points up for grabs in the final three rounds of the championship, making the Welsh rally another important weekend in the extremely competitive title chase.

The Hyundai i20 Coupe WRC coped well with the rigours of the rough Turkish roads as all crews secured stage wins across a turbulent weekend. The 75th running of Wales Rally GB will offer another stern test; the rally is famed for its unpredictable conditions, inconsistent grip levels and tree-lined forest routes.

This year’s rally sees the return of the Oulton Park stage after 26 years as the event’s opening spectacle, based in Liverpool. Once back in Wales, operating from the new Service Park location of Llandudno, crews will compete on more familiar terrain, but it won’t be without its difficulties. Friday’s second Aberhirnant stage will be run in night-time conditions, while Saturday’s schedule covers over 150km with no luxury of lunchtime service.

Hyundai Motorsport will field a three-crew line-up of Thierry Neuville/Nicolas Gilsoul, Andreas Mikkelsen/Anders Jæger-Amland and the return of Irishmen Craig Breen/Paul Nagle after their strong outing at Rally Finland in early August. All three crews have had the opportunity to test the Hyundai i20 Coupe WRC on gravel ahead of Wales Rally GB, so will be raring to fight at the front. 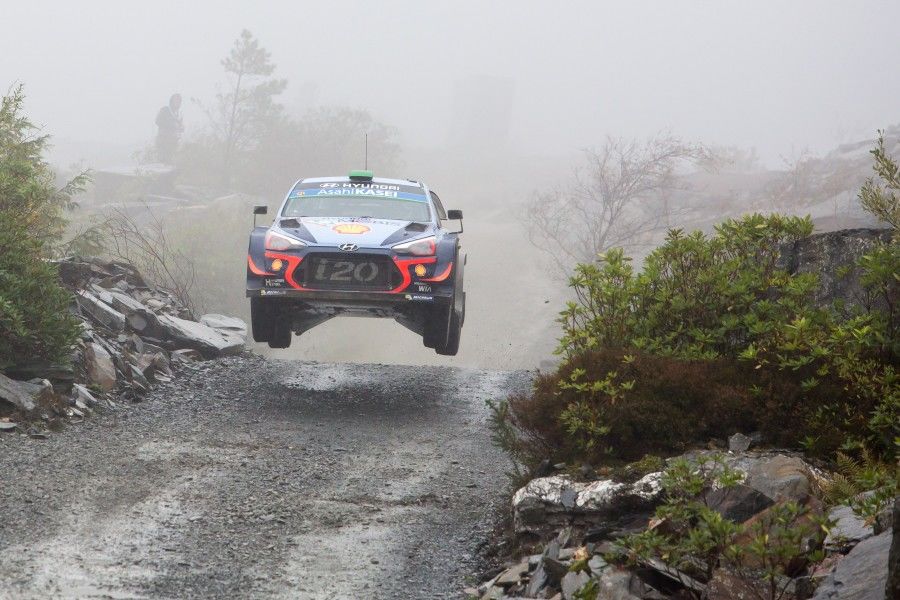 Team Director Andrea Adamo said: “The WRC title battle is steadily reaching its peak. We have to capitalise on the improved performance of our Hyundai i20 Coupe WRC with a competitive all-round performance in Wales if we want to strengthen our lead. We welcome back Craig and Paul into our team alongside Thierry/Nicolas and Andreas/Anders, a line-up that we feel will give us the best fighting chance. Wales Rally GB is an exciting event, a crew favourite, but often unpredictable. As a team, we have to concentrate on managing the things in our control to the very best of our ability.”

Neuville said: “Wales Rally GB can be one of the wettest rallies on the calendar, so we have to be prepared for an eventful weekend. It’s typically a very slippery event but one I enjoy. I’ve been on the podium a couple of times and I’m hoping to replicate that this year. The stages are quite flowing, very fast and we have some dark-light conditions too, which adds to the atmosphere. The itinerary is demanding with long days but it’s what Wales is known for and I’m ready for the challenge.” 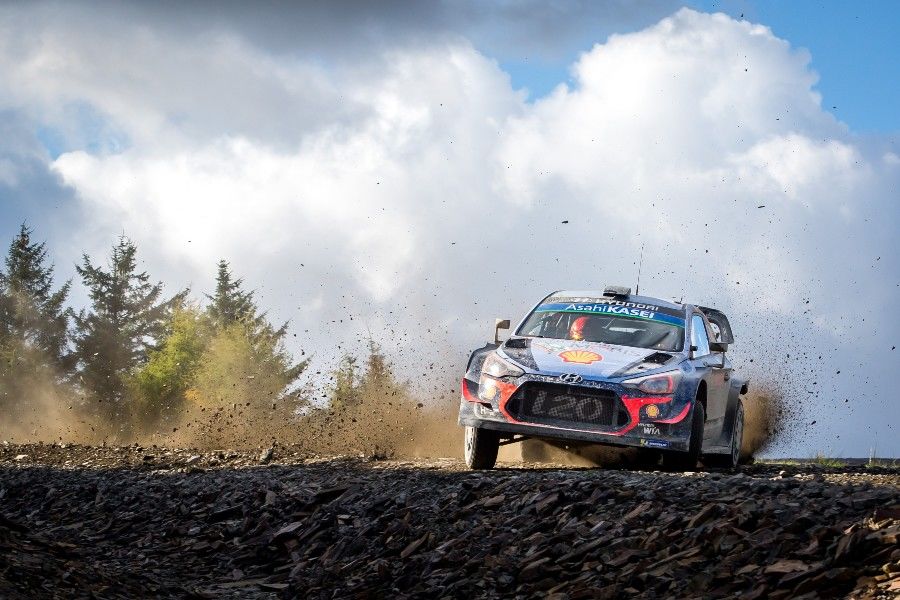 Mikkelsen said: “Wales Rally GB is where I started my WRC career, so always holds a special place on the calendar for me. At this time of the year, as we tend to have more inclement late autumn weather, the conditions are usually very slippery - lots of rain and fog. It’s one of the trickiest gravel rallies we do all season as the stages are fast paced but also very muddy. Hopefully, we can continue our momentum from our podium finish in Turkey.”

Breen said: “It’s great to be back in the car again for Wales Rally GB. It’s a rally that I really love. It’s obviously the closest I’ll get to a home event for the moment. I have great memories from over the years. Finland exceeded my expectations and definitely gave me a lot more confidence going forward. I know it’s going to be difficult and we need to do everything we can to provide good manufacturers’ championship points for the team.” 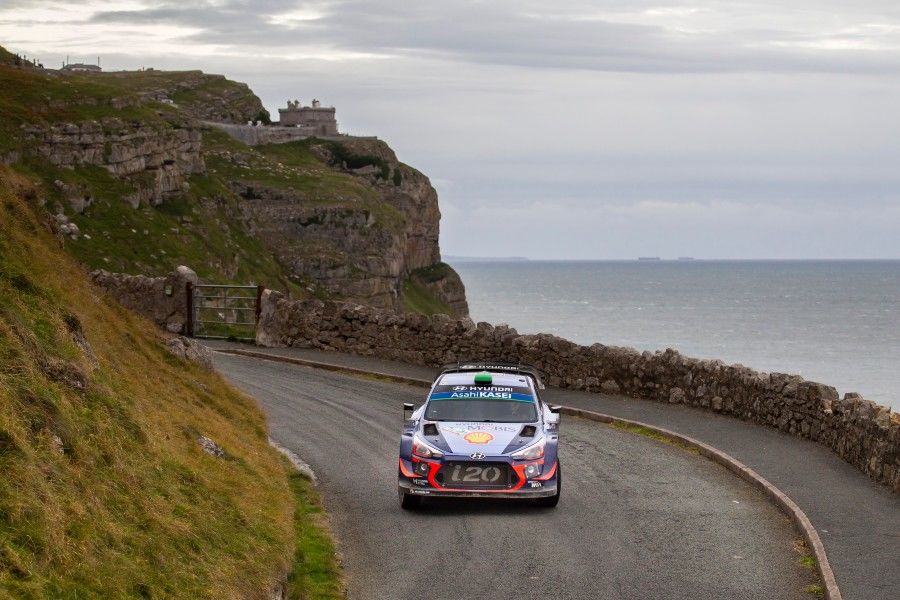 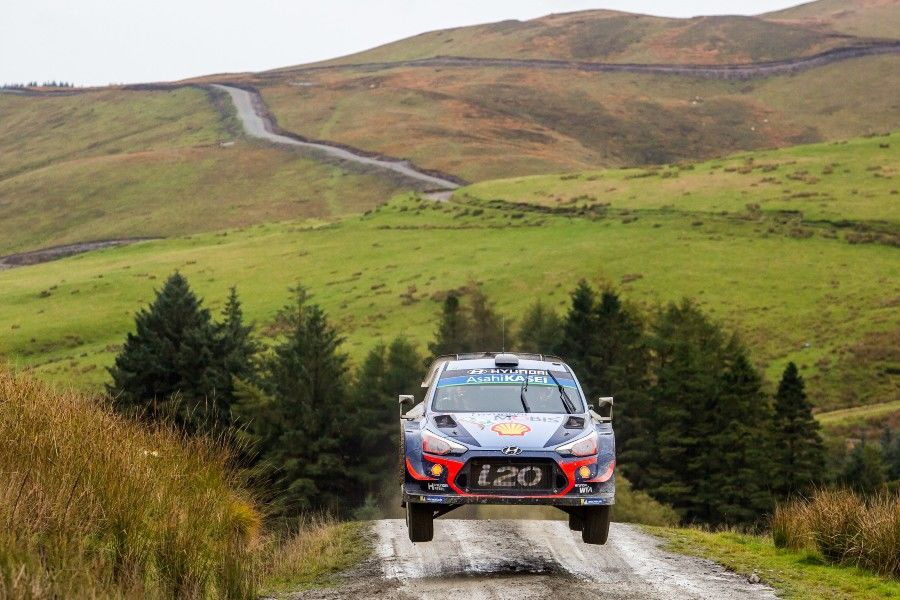