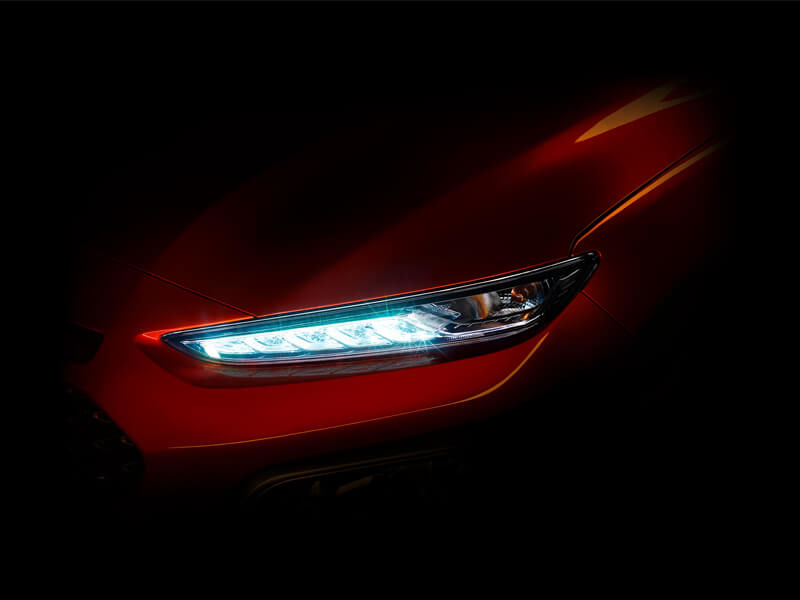 Hyundai Motor has revealed its upcoming compact SUV will be named KONA, after the coastal region in Hawaii, USA. KONA is a renowned destination for thrill-seeking travellers and reflects the adventurous spirit of Hyundai Motor’s newest SUV, set to launch in the summer of 2017.

The Hawaiian destination is valued by North Pacific adventurers as a base for many thrill-seeking activities, including surfing, water skiing and scuba diving, among other extreme sports. The island’s energetic image is reflected in the innovative, practical and highly functional design of Hyundai’s new lifestyle-focused SUV.

The KONA has also been developed with a focus on enhancing driving dynamics, as Hyundai looks to set new performance standards for the compact SUV segment. KONA delivers best-in-class interior space and innovative design features that hint at the future direction of the brand's next generation of SUV models.

By adding the KONA into its current SUV line-up that also features the Creta, Tucson, Santa Fe Hyundai Motor continues to deliver on its promise to develop SUVs that feature bold, striking design and high interior refinement and spaciousness. These core attributes have been identified by Hyundai Motor as key selling points in an increasingly popular market for customers.

The name of the KONA district – located on the western coast of the Big Island of Hawaii – is itself derived from an ancient Hawaiian language. As well as being a perfect location for extreme sports, the KONA area is internationally renowned for growing globally recognised premium coffee beans, considered by many to be among the world’s best.