The Hyundai i20 N was named the 2021 champion of Top Gear’s Speed Week after demonstrating the best performance from a group of 26 high-performance models. Speed Week took place over several days at Top Gear’s Dunsfold test track, where the hot hatch outperformed its competitors in a series of exhaustive tests.

The contenders of Speed Week 2021 were sporty models from some of the world’s most performance-oriented brands. The competition included lightweight two-seat sports cars, hybrid models boasting over 700 kilowatts, and fully-electric sports coupés. 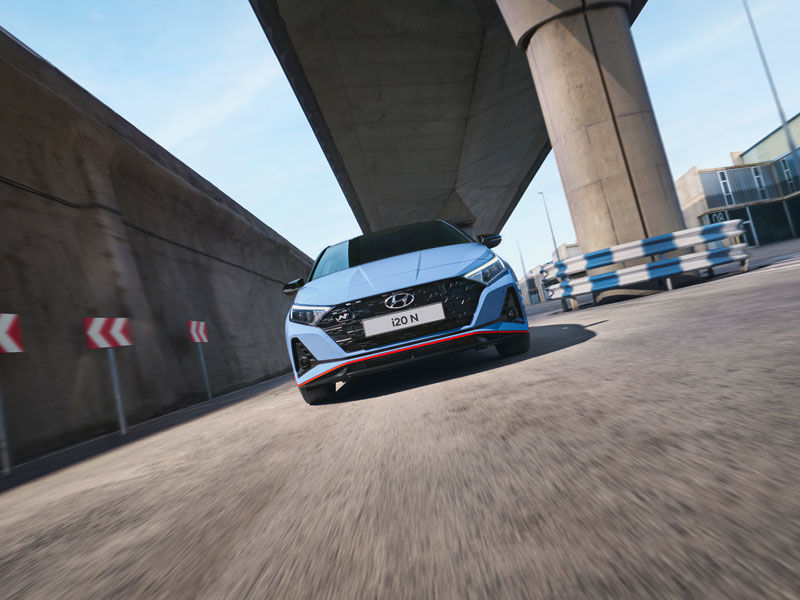 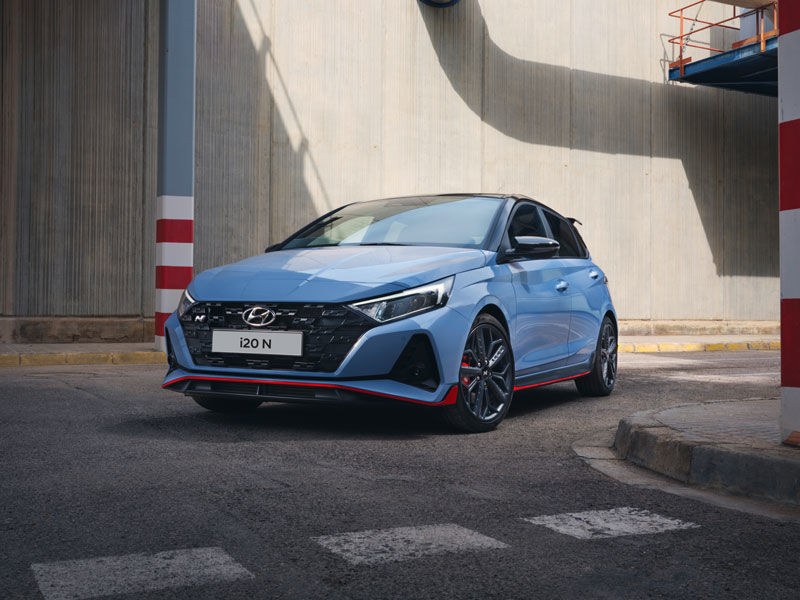 “Every year, we assemble the most ridiculous collection of fast cars launched in the past 12 months. We call it Speed Week to do justice to the sprawling, multi-day itinerary and logistical minefield of our own making,” - said Jack Rix, Editor of Top Gear Magazine.

“Speed Week is always full of surprises. What we weren’t expecting was the most affordable car here to mount such a surge through the field for a thoroughly deserved victory. But there’s a keenness to the i20 N, backed up by huge ability and real dynamic polish that makes it something of a standout, not just among its peers, but among the whole spectrum of Speed Week.” 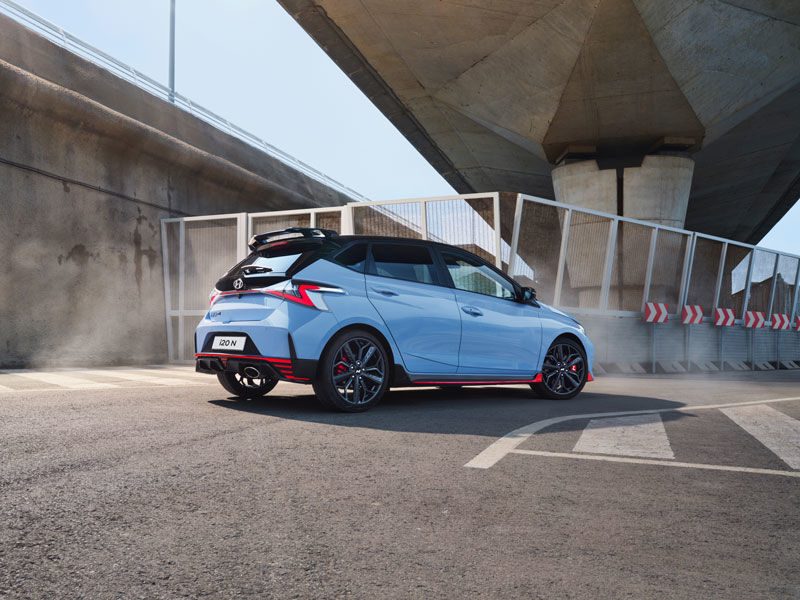 i20 N: the smallest but a powerful N model.

Despite it being the smallest N model, the i20 N’s motorsport-inspired styling alludes to its powerful potential. Hyundai’s second hot hatch delivers a class-leading power-to-weight ratio of 126kW per tonne for more agile handling and an immersive driving experience.

The five-door hatchback is also equipped with state-of-the-art connectivity and infotainment technology and advanced safety features. 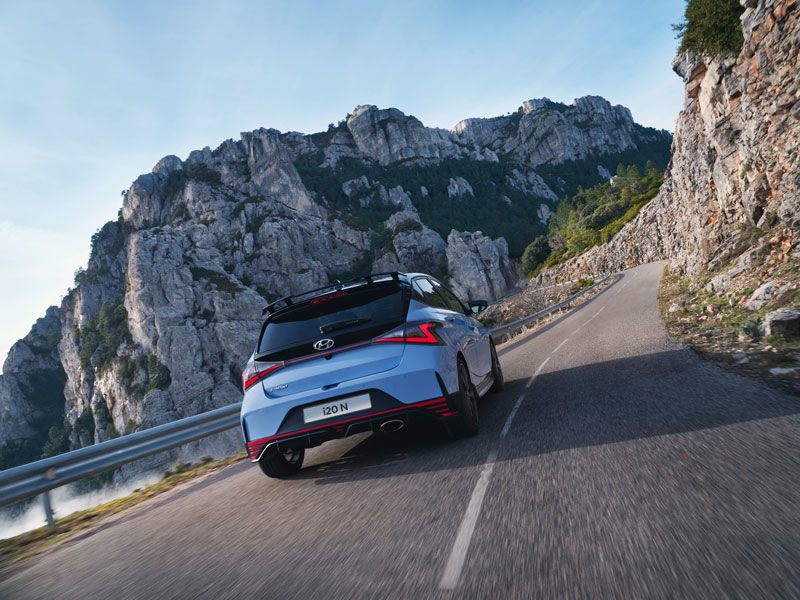 “Just like all our Hyundai N models, we engineered the i20 N to deliver a thrilling driving experience on the racetrack, reliability on the motorways and everyday usability. It was challenging, but we succeeded in creating a high-performance hatchback at an accessible price,” - said Andreas-Christoph Hofmann, Vice President of Marketing & Product at Hyundai Motor Europe..

“The i20 N outperformed the competition in one of the industry’s most challenging performance tests and was crowned the overall champion of Top Gear’s Speed Week. We are very proud to see that Hyundai has earned its rank among the top performance car brands.” 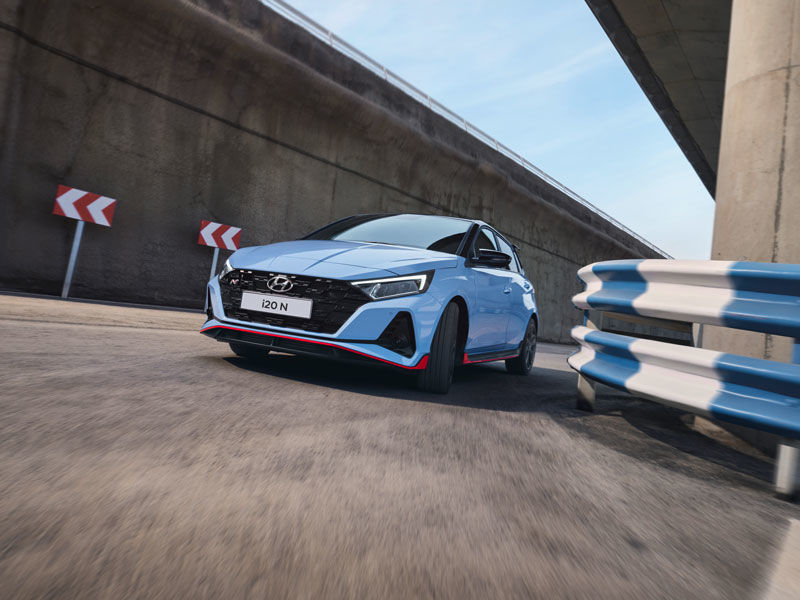 Explore the all-new i20 N