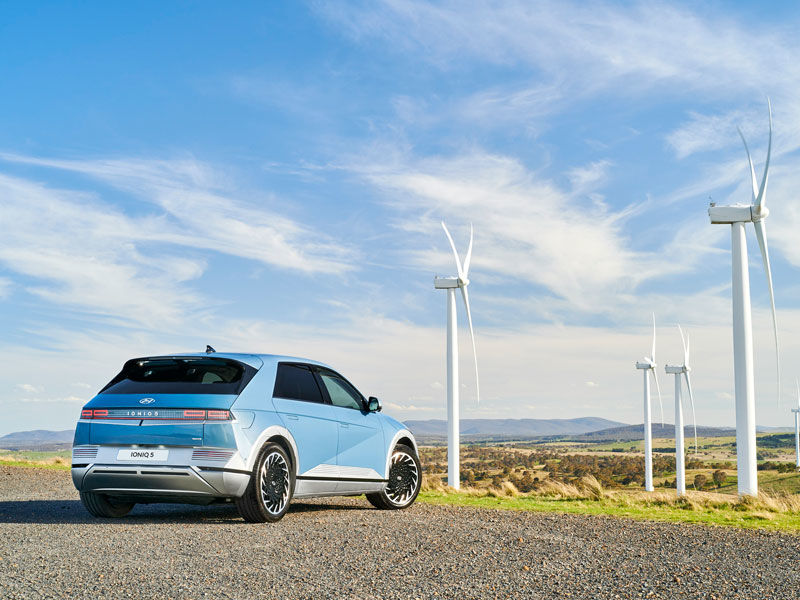 Fresh on the market and already a true winner: Hyundai Motor’s IONIQ 5 has won a 2022 German Car of the Year (GCOTY) award in the “New Energy” category. As a class winner, the automaker’s full-electric midsize Sfrom UV will automatically take part in the final round of the GCOTY. IONIQ 5 will compete against the winners of the “Compact”, “Premium”, “Luxury” and “Performance” categories. The overall winner will be announced on November 25, 2021.

“IONIQ 5 is the start of the new Hyundai era, as it rediscovers our roots by reinterpreting the DNA of the first Hyundai – the Pony – to project our brand into the future,” - said Luc Donckerwolke, Chief Creative Officer at Hyundai Motor Group.

“It is the first car designed from inside-out, made possible by the innovative flat floor offered by our new dedicated Electric Global Modular Platform. IONIQ 5’s ‘New Energy’ award proves that Hyundai is producing models that care for customers through all the phases of their electric journey.”

“IONIQ 5 advancing to the final round of the German Car of the Year after securing a win in the ‘New Energy’ category proves that our fully-electric midsize SUV is a leader in the European car market,” says Andreas-Christoph Hofmann, Vice President Marketing and Product at Hyundai Motor Europe. “IONIQ 5 is an essential part of our electrification strategy. This further success underlines our company’s strength in zero-emission mobility.” 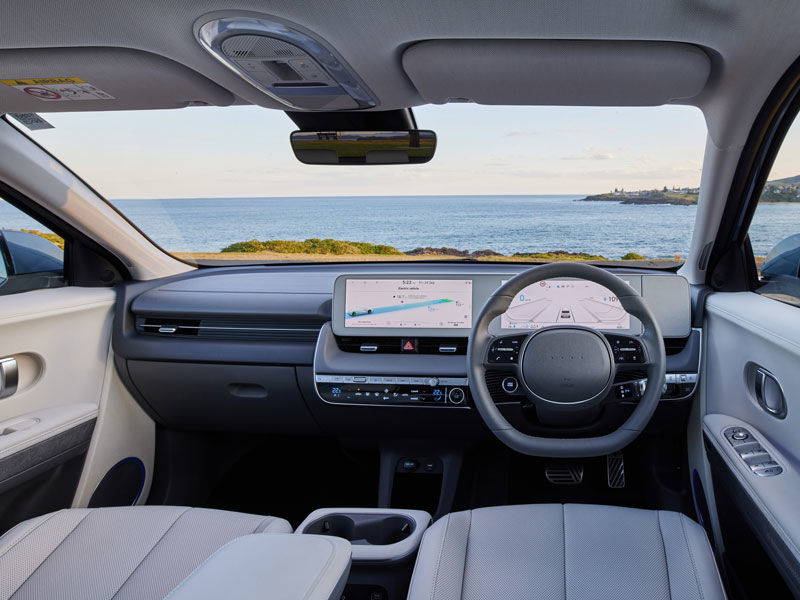 IONIQ 5 is available in Australia in one flagship grade, with the option of a 2WD, rear-driven motor layout, or a dual motor (rear & front) HTRAC AWD layout.

In July, Auto Express named the model its “Car of the Year”, stating: “IONIQ 5 delivers on styling, quality [and] driver appeal”. The UK publication also awarded the midsize SUV with prizes in the “Mid-Size Company Car”, “Premium Electric Car” and “Design Award” categories. 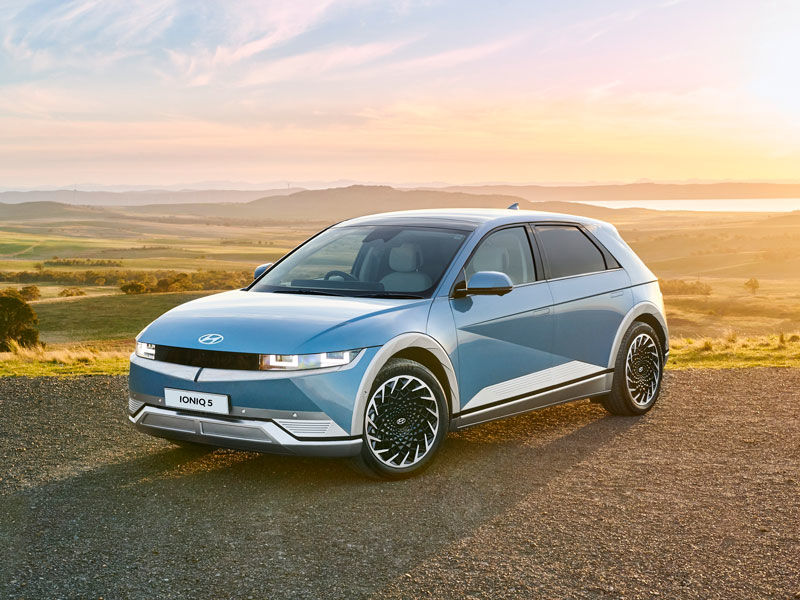