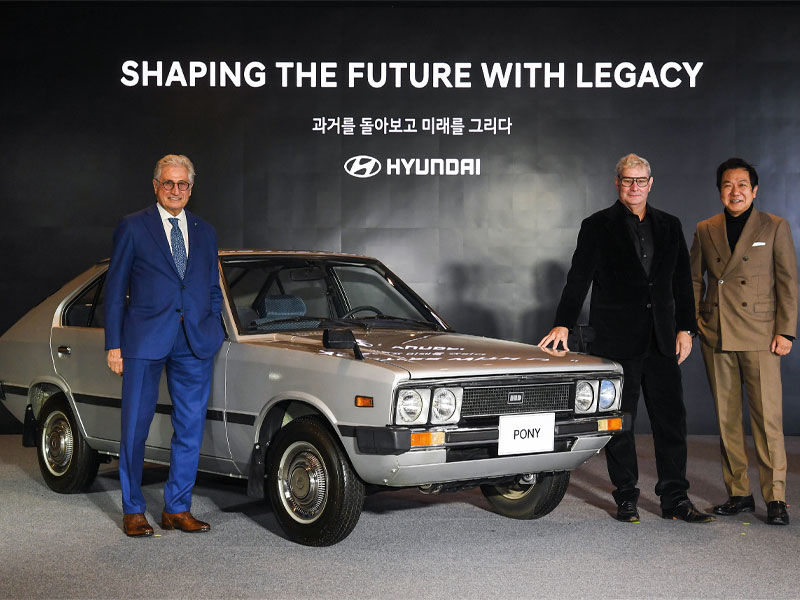 Hyundai Motor Company today announced it will work with Italian design firm GFG Style, notably its father and son founders Giorgetto and Fabrizio Giugiaro, to rebuild the influential 1974 Pony Coupe Concept that young Giorgetto created for Hyundai’s debut at the 1974 Turin Motor Show. The rebuilt concept will be shown in the springtime (northern hemisphere). “We are absolutely thrilled to welcome Giorgetto and Fabrizio to Seoul for this rare occasion and we look forward to collaborating with them and GFG Style on this extraordinary design project,” said CCO Donckerwolke. “Not only does this project hold historical value, but it also represents a cross-cultural exchange that could pave the way for more collaborations down the road.”

“The original Pony and Pony Coupe Concept were one of those rare creations that influenced the designs of not just one but multiple production and concept vehicles, including our award-winning IONIQ 5 and attention-grabbing N Vision 74,” said EVP SangYup Lee. “Since the original concept car no longer exists, we've commissioned Giorgetto Giugiaro to rebuild it based on our design philosophy, ‘Shaping the future with legacy.'”

In 1974, when Hyundai Motor was still in its early days of vehicle production, the company’s executives contacted Giorgetto Giugiaro to propose work on designing Hyundai’s first independent model and Korea’s first mass-produced car. At the time, there was no vehicle design and styling capability in Korea, so Hyundai Motor commissioned Giugiaro to design, make blueprints and build five prototypes, one of which was a coupe. In the process of designing and prototyping, Hyundai decided to show the Pony and Pony Coupe at the Turin Motor Show to promote the brand’s debut in the global market. 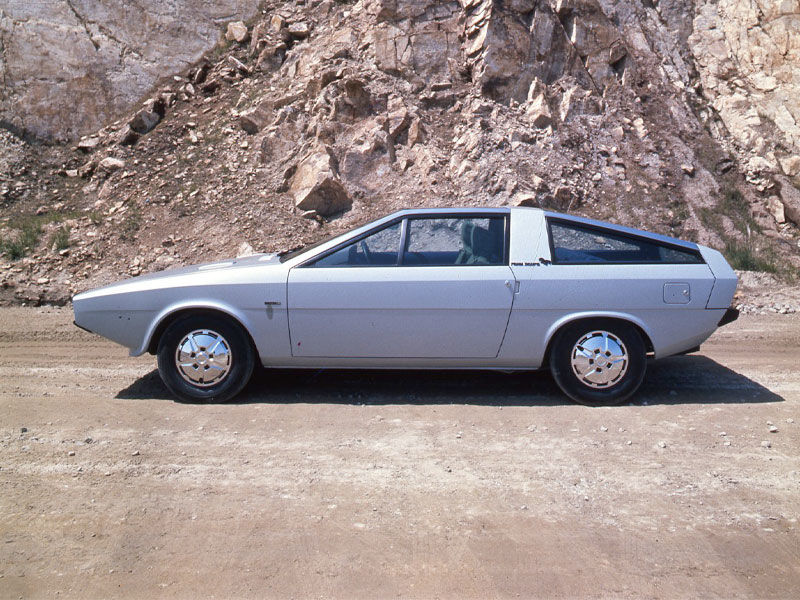 With its wedge-style nose, circular headlamps and origami-like geometric lines, the Pony Coupe was intended for North American and European markets, but the project came to a stop in 1981 just before mass production amid adverse global economic environment.

While the concept was an unfinished dream at the time, its bold spirit helped kickstart the Korean automotive industry by directly influencing Hyundai’s first independent production models under its Pony nameplate, which ran from 1975 to 1990 and were sold around the world. The Pony Coupe Concept remains a key part of Hyundai’s legacy and hallmark of its Founding Chairman Ju-Yong Chung’s vision for the company.

With the Pony Coupe Concept and subsequent Pony lineup, the founder Chung paved the way for Korea’s automotive industry with his positive mindset, bold leadership, firm belief and indomitable diligence. His leadership helped Korea emerge from the hardship of war to become an economic powerhouse by the late 20th century.

The concept design also served as a huge source of inspiration for Giugiaro’s work on the DeLorean DMC 12 that debuted in 1983 and was famously used in the ‘Back to the Future’ movies (1985-90). 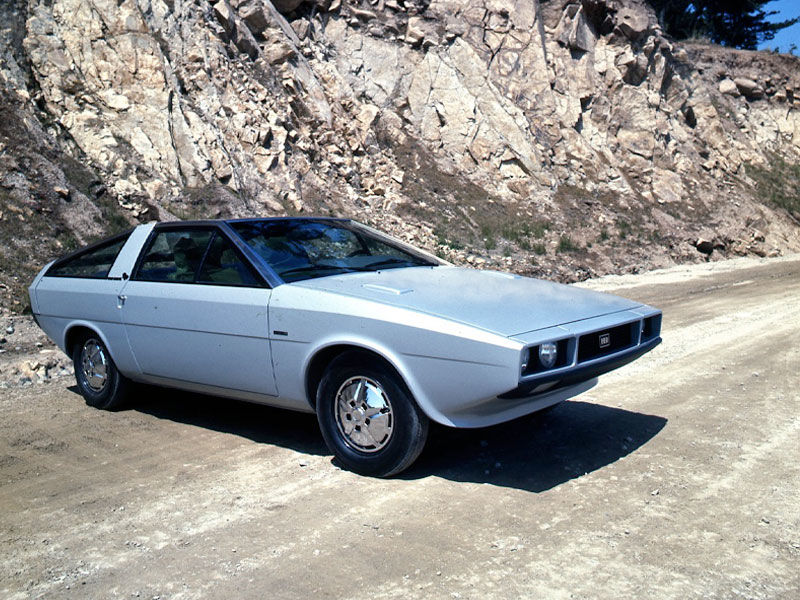 The Pony and Pony Coupe Concept’s impact can still be felt. In 2019, Hyundai Motor took inspiration from the original Pony for the ‘45’ concept car, which directly influenced the IONIQ 5, which debuted two years later. Also in 2021, Hyundai reinterpreted the original Pony production car as a restomod electric vehicle concept. And, in 2022, Hyundai nodded to the coupe concept yet again with its crowd-pleasing N Vision 74 hydrogen-hybrid ‘rolling lab’ development vehicle.

Of his original design, Giugiaro said, “I designed the Hyundai Pony when I was still a young designer at the start of my career. I felt very proud that I was in charge of creating a vehicle for a company and country that was about to take on a fiercely competitive global market. Now, I’m deeply honored that Hyundai has asked me to rebuild it for posterity and as a celebration of the brand’s heritage.”