Getting ready for retirement – which car type is right for you?

As you approach the best years of your life, it’s the perfect time to reconsider your vehicle.

The day is fast approaching – when you finally turn away from that full-time nine-to-five grind, get your mitts on that superannuation you’ve been steadily building since you were a young adult, and prepare to spend your days focusing more on you and less on everyone else.

While retirement isn’t quite as simple as it once was – the realities of an ageing population and your own relative sprightliness may mean you need (or want) to continue working, at least on a part-time basis – one thing you should be thinking about is the car that will bring you happily into your golden years. We take a look at what you should consider. 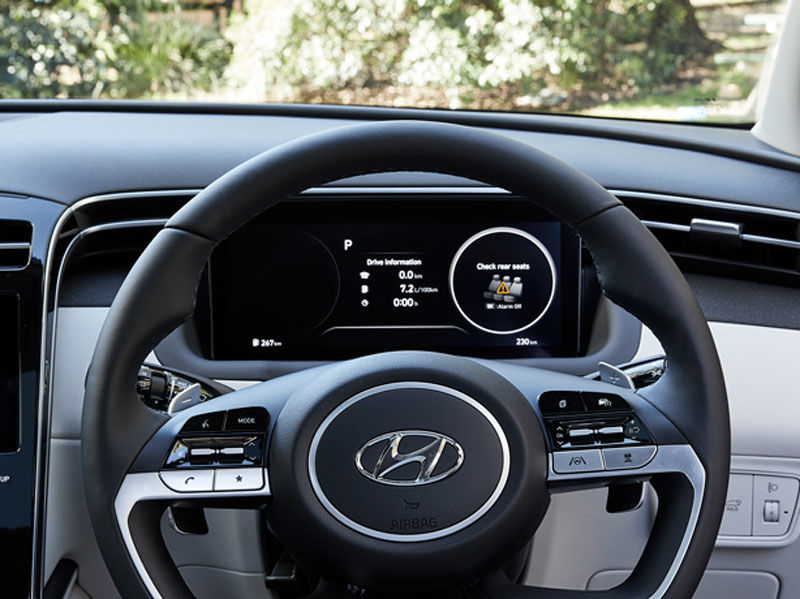 DO YOU NEED TO DOWNSIZE?

First of all, let's assume the family has all moved out (even if it that one son of yours waited till he was 30 to finally get his own place) and you're ready to start scaling back. It may mean moving into a smaller home, certainly, but don’t forget that downsizing your car has lots of benefits too.

Do you and your partner still have two cars? Now that you’re retired, that may not be necessary anymore, as there’s a good chance you’ll be doing a lot more things together now that you don’t have to head to separate workplaces. Selling one, or even selling both and buying new, could be the financial boon you need to top up that super.

Smaller may be better, too. You’re not carrying around the family anymore, so is that SUV really necessary? Consider downsizing to a medium-sized or small car – you’ll enjoy fuel efficiency and upkeep cost savings. Smaller cars depreciate more slowly, too, and they’re easier to park. 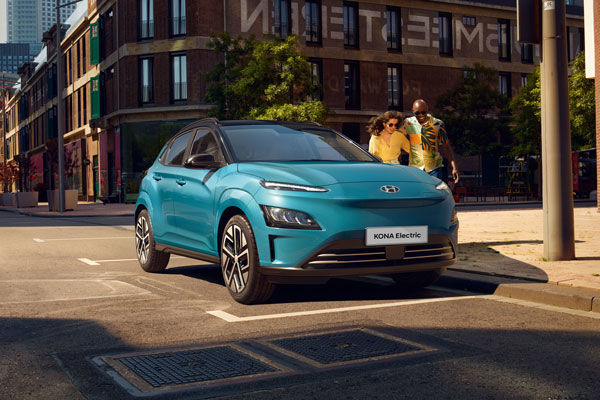 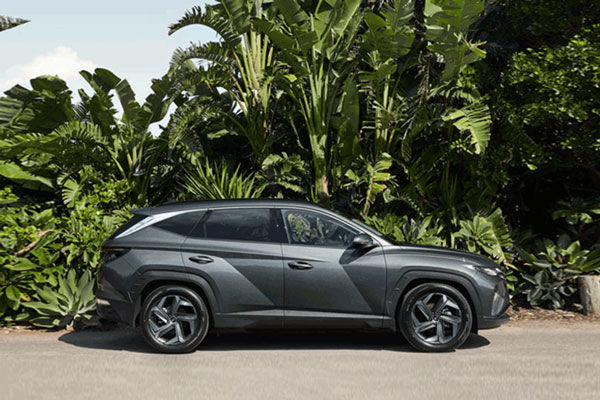 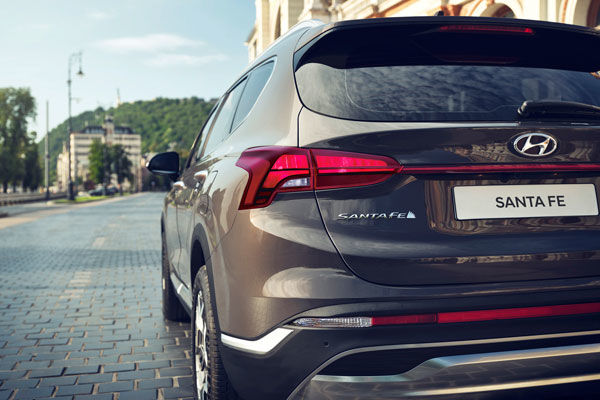 Let’s be honest – you’re not moving quite as easily as you once were. That means comfort is key in choosing the right car for retirement. Spacious surrounds are paramount, but also look for vehicles that have comfortable leather seats with generous adjustability and lumbar support. Temperature regulation features such as climate control and heated/ventilated seats are also primary considerations. 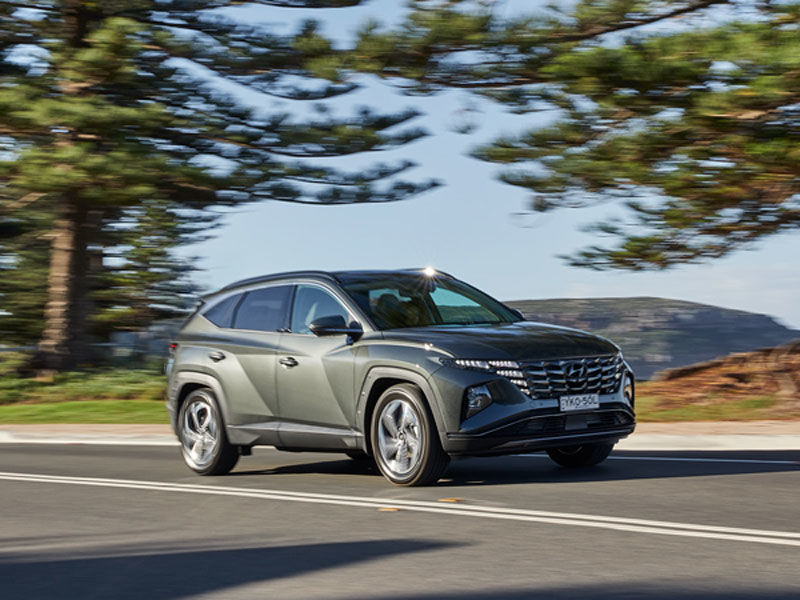 SAFETY IS A PARAMOUNT.

A study by Neuroscience Research Australia found that injuries sustained by older drivers are more severe than those in younger age groups – particularly as you reach the later years of retirement, when injury risk can be up to nine times higher per kilometre.

Luckily, the safety features of modern vehicles are more advanced than ever, which is great news for retirees. This includes technology like:

• Rear Cross-Traffic Collision Warning (RCCW), which monitors for traffic approaching on either side of your car – particularly useful when reversing.

• Blind-Spot Collision Warning (BSCW), which, at 30km/h or above, uses radar sensors on either side of the rear bumper to detect vehicles in your blind spot.

• Lane Keeping Assist System (LKAS), which provides steering intervention as a vehicle is about to leave the lane.

• Smart Cruise Control (SCC), which detects the speed and distance of vehicles ahead of your own.

• Driver Attention Warning (DAW), which detects careless driving at speeds above 64km/h (such as sudden steering/braking inputs or inability to keep within the lane) and, if necessary, suggests you take a break. 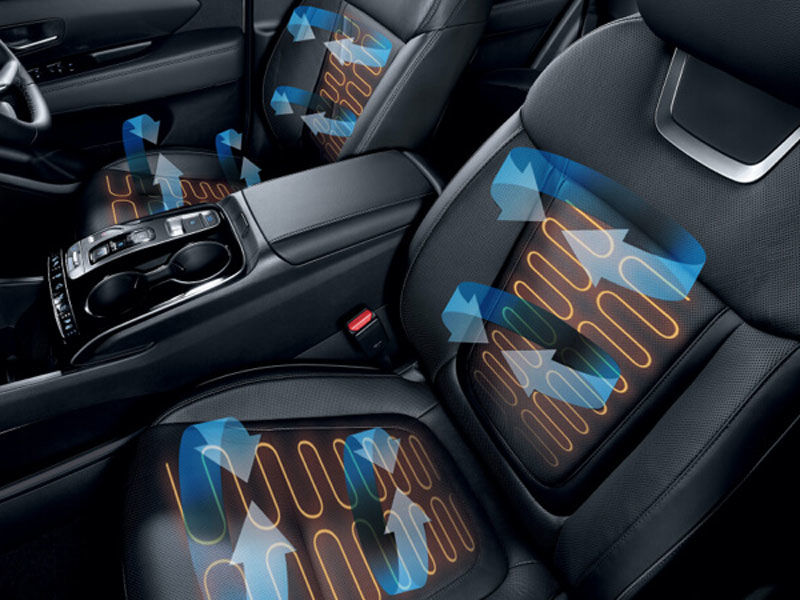 SO, WHICH CAR IS RIGHT?

Obviously, there are many factors to consider, and the right car for you in retirement will vary depending on your personal situation. To see which Hyundai best suits your needs, click here to explore the range.

Safety features vary according to each vehicle. Please refer to your owner manual for specific vehicle details.

Purchase a new Hyundai Without Leaving Your Lounge thanks to Cl!ck to Buy.

5 tips for balancing working from home with parenting.